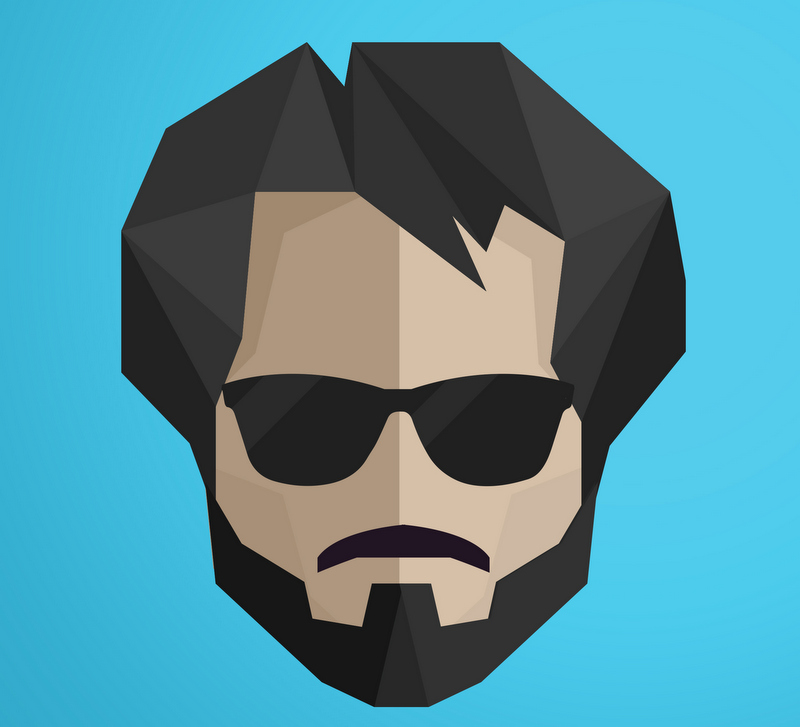 For most 20-something tams (a self-made abbreviation for tamil-borns) – Rajni-Kamal-Vijay movies are a part and parcel of growing up. For us (South Indian Kids), a good movie is incomplete without the “lungi-dance” as publicized by SRK’s latest movie Chennai Express, the “kuthu-scenes” which refer to the fight scenes characterized by sparks flying from the hero’s shoes and an overall almost godly displays of sheer brilliance and strength from the hero and his sidekicks.

After spending a month as a full-time entrepreneur, I sneaked in a few hours on a Sunday to watch the popular movie “Thupaaki” by Vijay. At the end of the enjoyable three hours, I realized that a lot of things I’ve learnt about being an entrepreneur were compressed into the three-hour entertainment package.

Here are a few lessons I learn’t about Entrepreneurship – Rajnikanth Style:

Age-old entrepreneurship idiom – you need to take some risks to be able to achieve the returns you want. Beautifully showcased in the scene when Vijay lets a terrorist escape on the day that 12 bombs were set to blast across Mumbai city (at the risk of 12 bombs blowing up Mumbai) for the “bigger” return of reaching the “mastermind” behind the operation. And his “calculated risk” ends up paying off.

Don’t stress it out, ya!

Picture Scene: Vijay’s got a terrorist locked in his cupboard and the fate of Mumbai on his shoulders – when ‘lady love’ shows up in his room. He immediately begins to romance her and they break into a romantic dance. All while the terrorist still lies unconscious in the cupboard.

As an entrepreneur, sometimes it is easy to begin to believe that your company and product is the center of the universe – and sometimes you begin to take yourselves and life WAY too seriously. This results in lower levels of productivity and higher stress levels – which is definitely not good for your company! So remember to just sit back and take it easy sometimes.

Have your skin in the game

Vijay sent his own sister in place of another girl to be kidnapped by the terrorists knowing fully well that it could result in her death. In a heart warming scene when his friend berates him for being a “cold-blooded monster” for risking the lives of five young girls for the “greater good” he informs him that one of those girls was his own sister. And that he would die trying to save them. (Which he eventually did)

In the startup scene, nobody likes it when you ask people to invest in your company when you haven’t put in your own money into it. Similarly, nobody will work full time for your company when you yourself refuse to quit your day job to work for your company. Startups are inherently such a difficult game to play – that when you keep “your options open” – success becomes an almost impossible outcome. Thus, before you ask others to put their skin in the game – have yours in the game. It will make you thirsty for success.

Give it your all

In a stunning display of patriotism, Vijay decides to sacrifice his life as part of a plan that will eventually lead to the death of the terrorist mastermind. Quote unquote, “When those people (the terrorists) are ready to give up their lives when their intent is to kill other people, then why do we (the police and army) think twice before giving up our lives when our intent is to save the lives of millions?”

No, please do not literally “die trying” – but give it your best shot to “win.” Turnarounds are always possible – even when there is seemingly “no hope.” My favorite startup turnaround is that of Fed-Ex: At its low point, all the company had was $5000 to its name, which wasn’t enough to continue operating as their planes needed fuel and that wouldn’t cover it. Mr. Smith made a final pitch to General Dynamics for more funding, but was refused. Not to be dissuaded, instead of taking a flight home, Smith took the $5000 and flew to Las Vegas and played Black Jack that weekend with the remaining company funds. By Monday, to the shock of other higher ups in the company, FedEx had $32,000 in its bank account, which was just enough to cover the fuel for their planes and to continue operating a few days more. The rest is history.

When 16 trained terrorists fight Vijay, he still wins. When they break his hand, he twists it back into working. Even when he’s captured alone on a ship by 100 odd terrorists – he still wins! No matter what happens, Vijay wins.

Vijay never shows any fear in any of his decisions – and sometimes maybe it takes a “naïve” entrepreneur who believes with full conviction that he can change the world to really change the world. When you’re a hero (and you are the hero of your story)- the odds will make sure you win. Just be fearless and persevere against the odds.

After all, like any true Bollywood/Tollywood fan would say “If its not a happy ending, the movie is not yet over!”

As background info, read about the plot of the Thuppakki movie here.