5 Leadership Lessons To Be Learnt From Dhoni

5 Leadership Lessons To Be Learnt From Dhoni 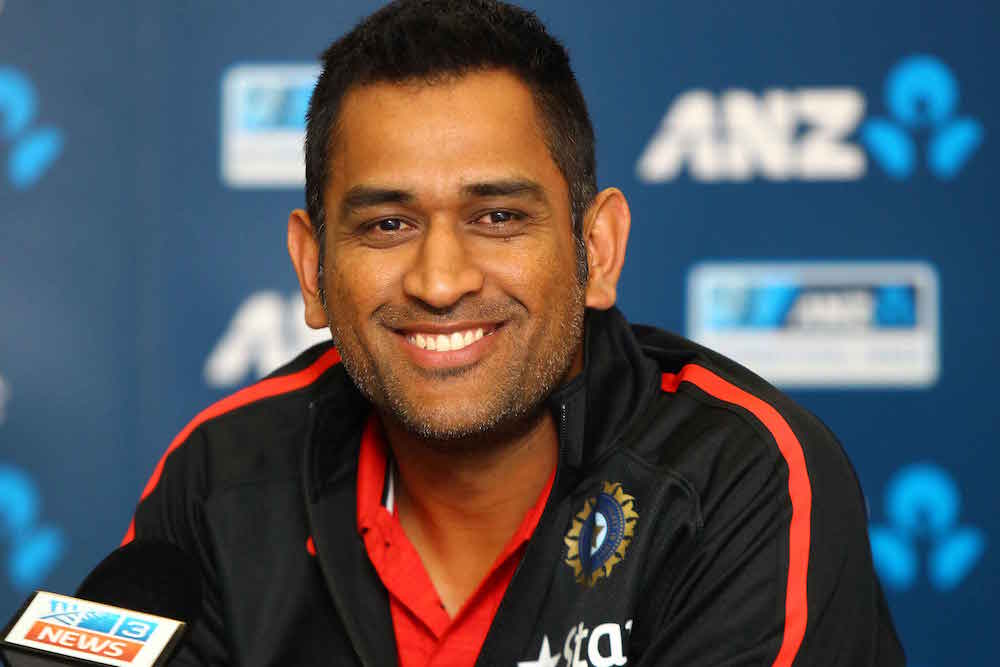 I was recently reading Sam Altman’s Startup Playbook and came across the following quote:

We have noticed the most successful founders are sort of people who are low-stress to work with because you feel “he or she will get it done, no matter what it is”. Sometimes you succeed through sheer force of will.

When I used to watch cricket between 2007-2013 when Dhoni was at his peak, there was an unusual low-stress feeling when he was batting. I, and I think we, as Indians growing in 90s had never experienced that feeling before. Not even with Tendulkar or Dravid. I got to thinking and realised Dhoni is the perfect person you need to lead a team. Here’s why:

Dhoni is great at delegating but when faced with pressure situations, he led by example. For example, take the case of promoting himself in the batting order in the World Cup final versus Sri Lanka.

I think Dhoni makes plans before they are required. He always has a plan and knows the strengths and weaknesses of his troop as well as his opponents more than the opponent knows themselves. Remember the time he told Robin Uthappa to bowl during the bowl-out in T20 final against Pakistan? He had seen Uthappa repeatedly hit the stumps in the nets.

He has no personal ambitions. He does not care about being the best batsman or the best wicketkeeper. He enables his team to become those, caring only for the success of the team. I remember a time when he got nicked off at 99 and the bowler asked him if there was a nick and he said, “Yes” He plays for something bigger than himself.

Dhoni has the courage that is needed to take risks with partial information. He calculates and plans, but sticks to his guns if he believes it’s the right thing to do for India. For instance, take  Rohit Sharma’s case – he was out of form but Dhoni believed in his calibre when the country was making fun of his decisions.

How easy would it be for Dhoni to lose his cool? Billions watching his every move and a billion hearts expecting India to win. His most redeeming quality is his calm, when faced with a mountain of pressure. If you’re an entrepreneur, managing your own head is the toughest thing to do, and Dhoni does it really well.

I’m sure, if I sat and thought of more, I could have come up with 10 more. MSD’s career is one of the finest cricket will ever see and, not surprisingly, will make for a great lesson in entrepreneurship/management.