Ben Horowitz On Nailing The Hard Things While Building A Business

Ben Horowitz On Nailing The Hard Things While Building A Business 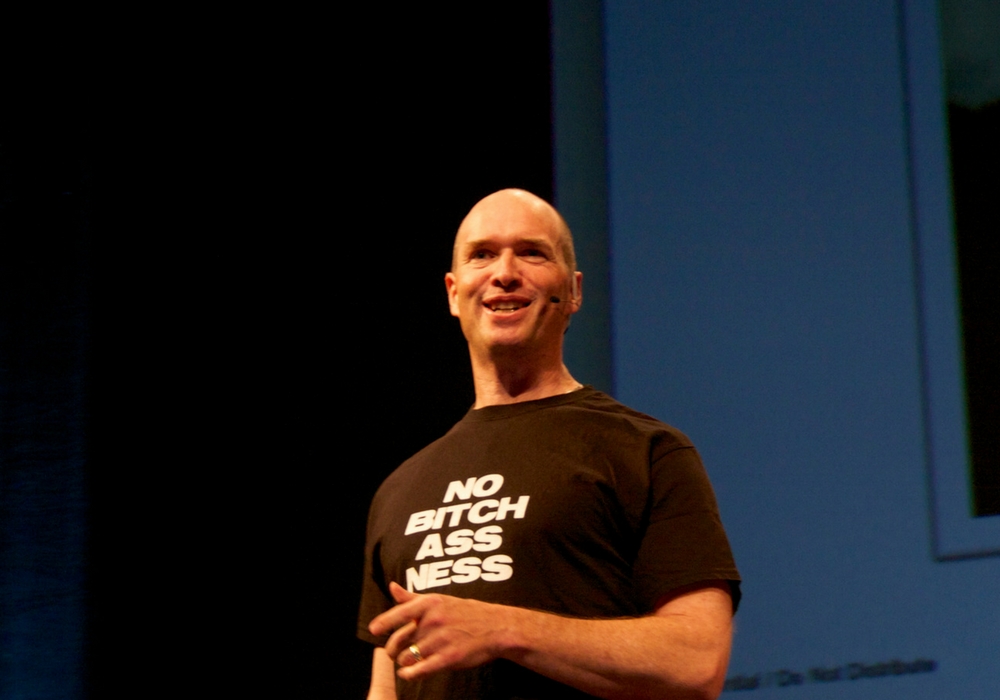 “In the world of entrepreneurship, the big skills are programming skills and people skills, and I think people skills tend to be highly underestimated, in terms of contestability to run a company.”

They were discussing the value of learning inside a large company, some of the exciting technology frontiers ahead, and the purpose and philosophy of his firm.

As he stated, “What I mean by people skills is that they, (entrepreneurs), barely understand other people’s motivation –  those who you are talking to and even those you are not talking to. And how they are gonna think about something and where they are coming from and relate that in a way that gets you to the right conclusion on how you build a better organisation, a better company or make a deal or any other similar thing, incredibly valuable and that’s what I would say most of the good entrepreneurs are lacking in more than the technical skills.”

He further explained that when one comes out of a school, they know and don’t know a whole lot of things and there are certain advantages and disadvantages in building a company at that point in life.

As he stated, “The one main disadvantage you have is that you really have no idea how to run a company or manage a company and by going to a big company, I learnt how to do that. The way you are gonna learn how to run a big organisation is by working in a big organisation. Because the frustrations you have, trying to get something done, that basically become the basis for the design of the organisation. Secondly, you meet people… Smart people .. people like Facebook, people like Google. .. and you kind of build a reputation and build a company… Like those are people you can drop on and hire and build something really excellent.  And the third thing is, you kind of learn about the world, the basis of a good company is to figure out something that nobody else knows, and then that secret becomes the company.”

There are some who took on big ideas in the school itself like Mark Zuckerberg but if you try to build a company with zero management skill and zero network – it’s going to be hard. He next talks about how certain VCs advise him on hiring ‘A’ players to build a great company. However, he is of the view that the ultimate test comes when your company is sinking down, and none of these ‘A’ players are ready to work with you, then who will you hire?

Next, he talks about the leadership traits and skill sets required once the startup’s product reaches the market.  “When you are building a product, it’s all good. It’s going fantastic. But then you go to the market and nobody wants it, and then it gets real hard and real fast. So that’s kind of the first psychological trauma, but the initial skills can be used to build a great product that a lot of people really want, for whatever reason. And that is different from building a great company. If you can’t build a great product, you will never get to be the great company.”

He further emphasised the fact that managerial skills can be learned and nobody is a born manager. As CEO or a manager, you have to analyse and evaluate people’s performance, correct them and you have to make sure they are on task. And those kind of notions, you have to learn how to do them.

He goes on to further explain which entrepreneurial skills truly matter, and why learning to manage well may be the most critical skill of all. Check out the video below and do let us know your views in the comments below!

Ben Horowitz is an American businessman, investor, blogger, and author. He is a high technology entrepreneur and co-founder and General Partner at the venture capital firm of Andreessen Horowitz along with Marc Andreessen. He co-founded and served as President and Chief Executive Officer of the enterprise software company Opsware, which Hewlett-Packard acquired for $1.6 Bn cash in July 2007. Horowitz is also the author of “The Hard Thing About Hard Things: Building a Business When There Are No Easy Answers.”