There’s no surer sign that a subculture has entered the mainstream than when it ends up on a TV show, and over the last few years the startup scene has crossed the threshold.

When details about HBO’s new 30-minute comedy “Silicon Valley” began to leak, some billed it as the “‘Entourage’ of Silicon Valley.” This naturally made tech insiders want to shove pencils in their eyes rather than watch the world they love get filtered through a film of Vincent Chase-grade hedonism.

Initially, its namesake geeks and nerds who spend their days coding, developing and hacking in a red hot tech economy weren’t so sure it was funny: “Most startups are a soap opera, but not that kind of soap opera,” said Tesla CEO Elon Musk, one of the valley’s most charismatic billionaires, after a premiere.

But many were amused enough by the warped story of their lives to keep watching, and soon some of the biggest names in the Silicon Valley were singing its praise on the region’s virtual water coolers.

There were even cameos from locals, including Google executive chairman Eric Schmidt. And, for a day, entrepreneur-investor Marc Andreeson tweeted lines from the show like “I truly believe we can only achieve greatness… if first, we achieve goodness.”

Here are 8 lessons from the show. You’ll relate to this better if you’ve been following the show. 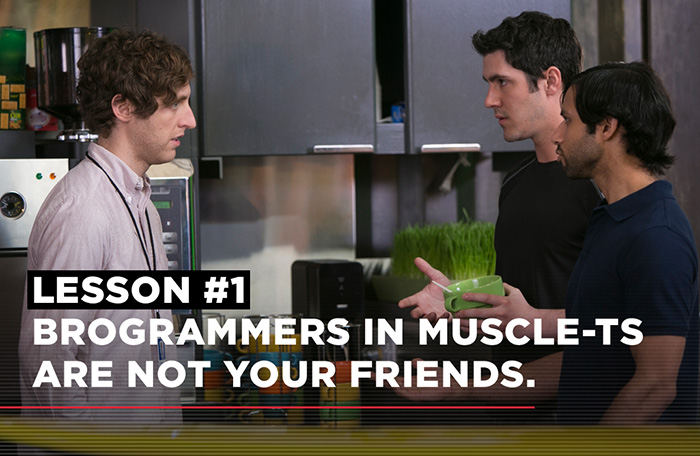 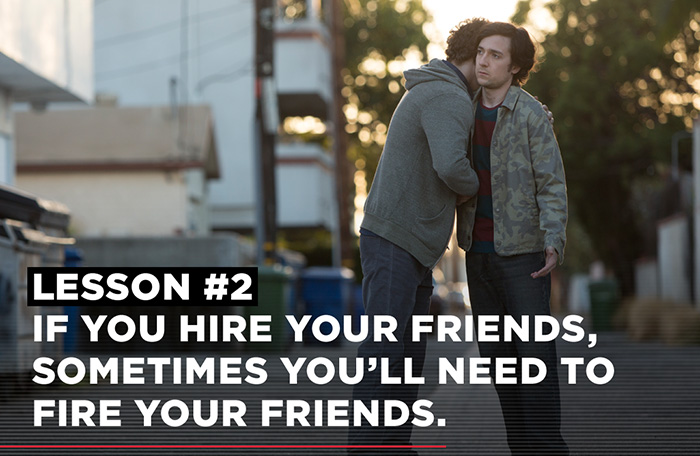 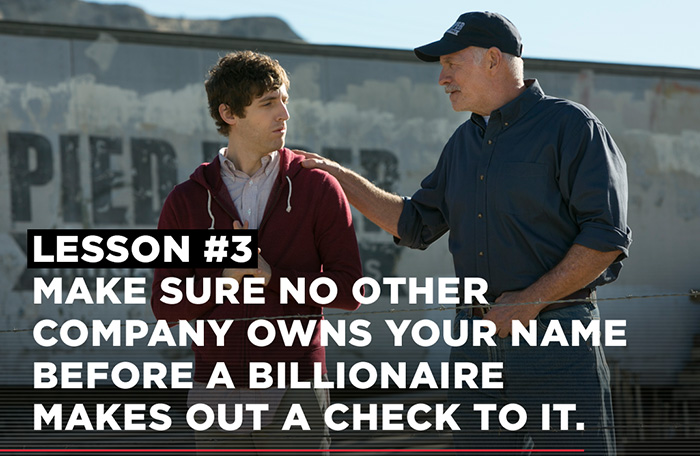 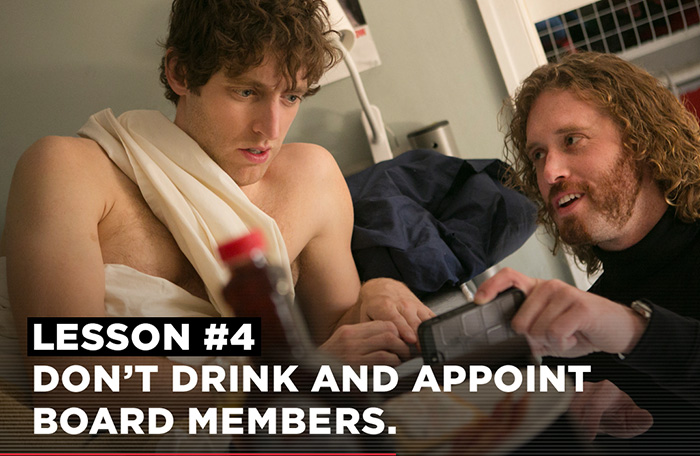 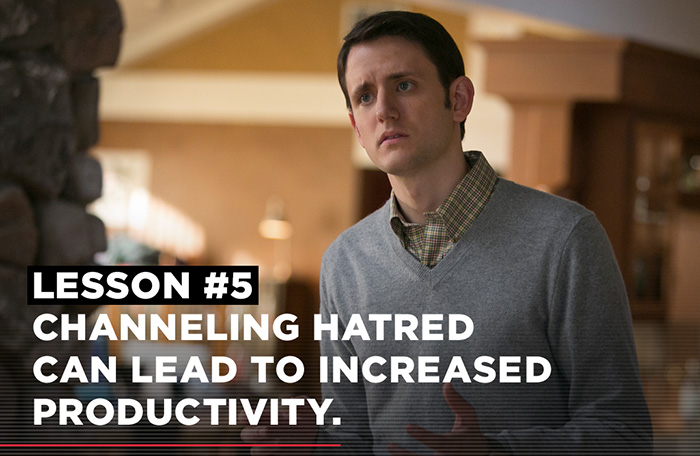 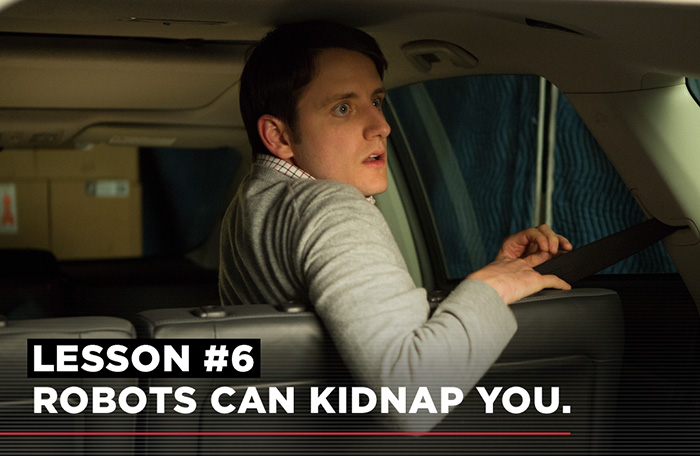 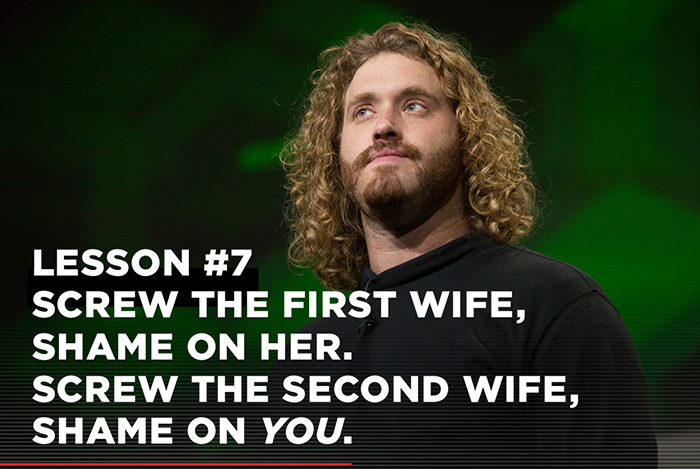 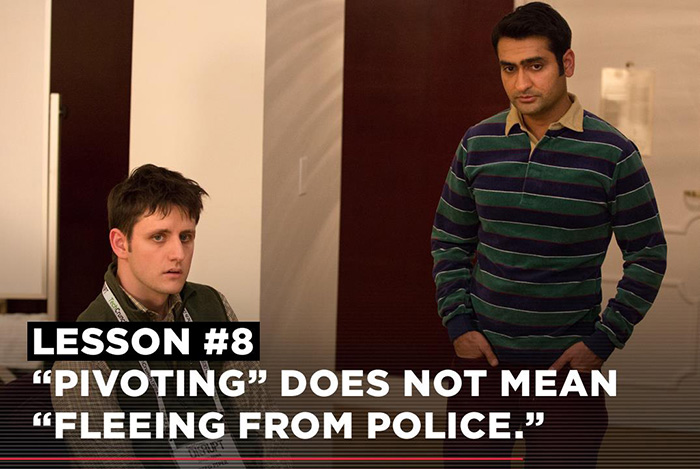 If you’ve been following the show, do share with us what you think about it in the comments below.