7 Reasons Why Entrepreneurship in the 20’s is Beneficial

7 Reasons Why Entrepreneurship in the 20’s is Beneficial 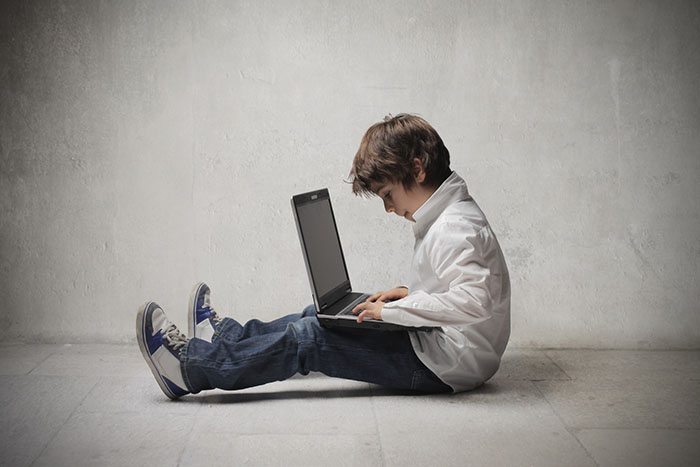 India is a country with a billion people and a million ambitious youngsters. Since independence, the traditional system of studying in school, going to engineering or medical colleges and looking for a safe job is thrived. But there was a fundamental flaw in this system, as ambitious youngsters were not given any opportunity or voice to reach their highest entrepreneurial capacity.

However, in today’s times, technology has given ambitious youngsters the golden key to the path for success. It has broken the notion that the twenty year olds are not capable for success. As a matter of fact, most billion dollar technology companies today are founded by young adults in their twenties.

Although there are immense challenges in this path, but there are few reasons as well which shows how entrepreneurship in  twenties is beneficial.

Lets have a look into these:

Have nothing to lose

Youngsters have nothing to lose when they are in their twenties. They are probably living in a cheap college apartment, eating roadside food everyday. In the contrary a person who is 40 years old, has a lot to lose: reputation, a house, high pay salary and a comfortable lifestyle.

No worry about the risks

Being a young entrepreneur often helps to solve problems, as at this age they have a unique mindset, as the ability to think is not restricted with risks or uncertainty.

With younger age comes more passion. A youngster doesn’t restrict himself/herself for a good enough solution; they are usually passionate to go back to the market and learn to reinvent their solution.

‘No’ is not an option

Most youngsters are inexperienced, stubborn and short sighted. Although this might act as problem in the longer run, but is beneficial for young entrepreneurs for a short term as they refuse to take ‘no’ for an answer.

This age enables youngsters to be ambitious and follow people because they see how successful businessmen in the country are respected and influential. This is a great motivation for fellow ambitious Indians to keep focused and strong through struggle.

Today’s world of technology is thriving because the youth are the first adapters of the technology. Following their entrepreneurial dream in the twenties allows a youngster to understand the problems better & deeper than a fellow entrepreneur who is in his forties.

Easier to recover from failures

As a youngster, it is much easier to rebound from a failure because his/her career hasn’t begun and they don’t have a family to take care of or no one is dependent on them, they are out of responsibilities. All this acts as an advantage which most people don’t realize until their later years of life. In fact, as Indians – our family support, if one did fail, is so strong that one would get back stronger in no time.

The only advice that I can give prospective entrepreneurs in their pursuit to success is “feet to the ground, eyes to the sky”. Always stay humble when learning from your customers, but be ambitious enough to solve large worldwide problems.

About the Author – GV Keshav Reddy

GV Keshav Reddy is the founder of The Indian Brand, you can reach him at @GVKjunior.