6 Essential Tips For Those Just Starting Out

6 Essential Tips For Those Just Starting Out 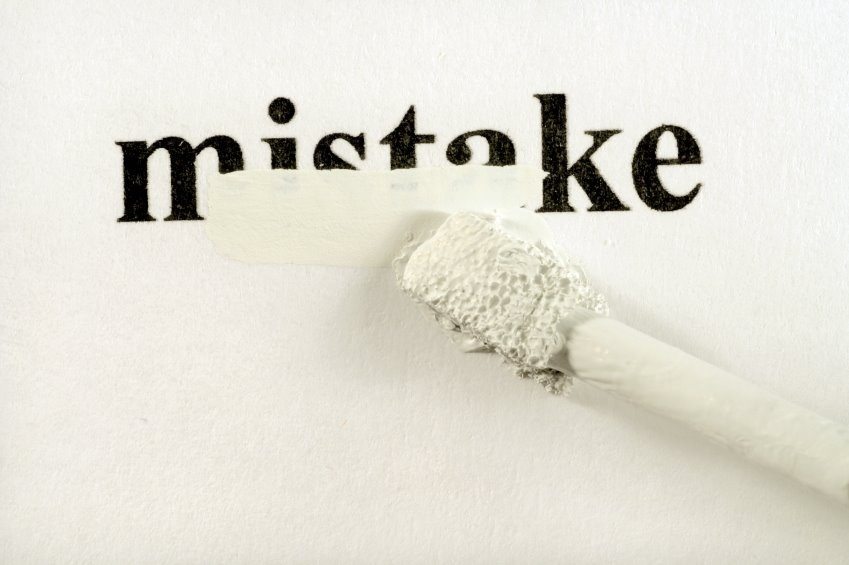 Making a startup successful ain’t easy. The climb is really hard and long. You loose on multiple occasions by making dumb mistakes. But failures often help you to learn and grow. Here are few tips for those just starting out, which would help you in avoiding mistakes which most first time entrepreneurs commit.

1.Your college degree may be a liability

Most of the people often end up in a branch which they are not interested or may not find interesting at a later point of time. So what now? The best thing to do would be is to explore various things. This often helps you find your passion. You may not be good at even ONE thing. But having exposure to many different things would surely give an extra edge as an entrepreneur. The best entrepreneurs in most of the cases happened to be admirers of self-education. Don’t waste your time in getting a perfect GPA. Instead, embrace the idea of a generalist education. As Steve Jobs said “If I had never dropped in on that single course in college, the Mac would have never had multiple typefaces or proportionally spaced fonts. And since Windows just copied the Mac, it’s likely that no personal computer would have them.”

You can’t connect the dots looking forward; only backwards. It may appear in future that everything you choose to study played a key role in your life and entrepreneurship journey. It’s the power of generalist education that helps you to pull together disparate areas of knowledge to build a business. Your college degree is not what matters; your college experience is what matters. Don’t waste it trying to pursue a high GPA at the expense of giving up everything college life has to offer.

Quitting one’s day job is one of the dumbest mistakes that most of the early stage entrepreneurs make. You’re going to need cash flow to survive, travel, to buy web services and you won’t know how long it will take to get funding or generate cashflow. The real problem happens when you start worrying about money and you get defocussed from the work and start worrying about paying bills. Don’t quit your day job because it provides security and cash flow till you can break even or get funding. The early stage between conceiving your idea and generating cash flow is the most crucial stage. Screw this up and you’re again back to where you’ve started.

Its a very common saying, if you are not sure enough about your business to quite your job, why will anyone else trust you or fund you. This is very true. The last thing a VC would like to hear when you go present your business plan is that you are waiting for funding and some securities before joining your own company full time.

The right time to quit your job is when you have a concrete plan in mind and not just some vague notion in your head of making bank. Also another thing to keep in mind is that you have at least 6 months of working capital before quitting. Even if you are the next Billion dollar idea, it generally takes a couple of months to get funded as well. So make sure to account for this as well.

3.Start with a vision

Most of the startups even after having a well-planned business plan tend to fail drastically. The reason for their failure is the lack of a vision. Having a vision would be a crucial step in building a business. Start with a vision. The one that scares you a little and excites you a lot! Then develop a model to make this vision a reality. Work toward building a beta but be prepared to test, pivot and move rapidly as you learn. As Steve Blank says “No business plan survives first contact with customers. Go grab customers. Stop planning and start doing.

Networking is going to be the key ingredient in one’s entrepreneurship journey. Join a lot of networking groups. Much of your inspiration comes from the people you meet in these groups. You get a chance to meet people who share similar values as you do apart from showcasing your ideas. Once you get into networking groups your dreams seem much easier and more possible.

5.Sales and Marketing is the most vital skill

We all have different skills. But there’s one skill which is most crucial to entrepreneurial success. It’s the ability to sell. You have an amazing product but it’s completely useless if no one buys it. Identify your target customers initially. Then chalk down the channels which are available to get them. Start selling yourselves from day one. the founders are the first sales person the company should have. As you grow you can have personalized marketing teams who focus on each channel.

Don’t just build a random product for the sake of making a buck. Try creating value. In that famous Apple ad, “Here’s to the Crazy Ones”, Steve Jobs actually contributed just one line. It was “push humanity forward”. That’s what real entrepreneurs do. You don’t have to save the world – just try not to mess it up. A simple difference between an entrepreneur and a businessman is that Business people do it for the dollars. But real entrepreneurs push the human race forward.