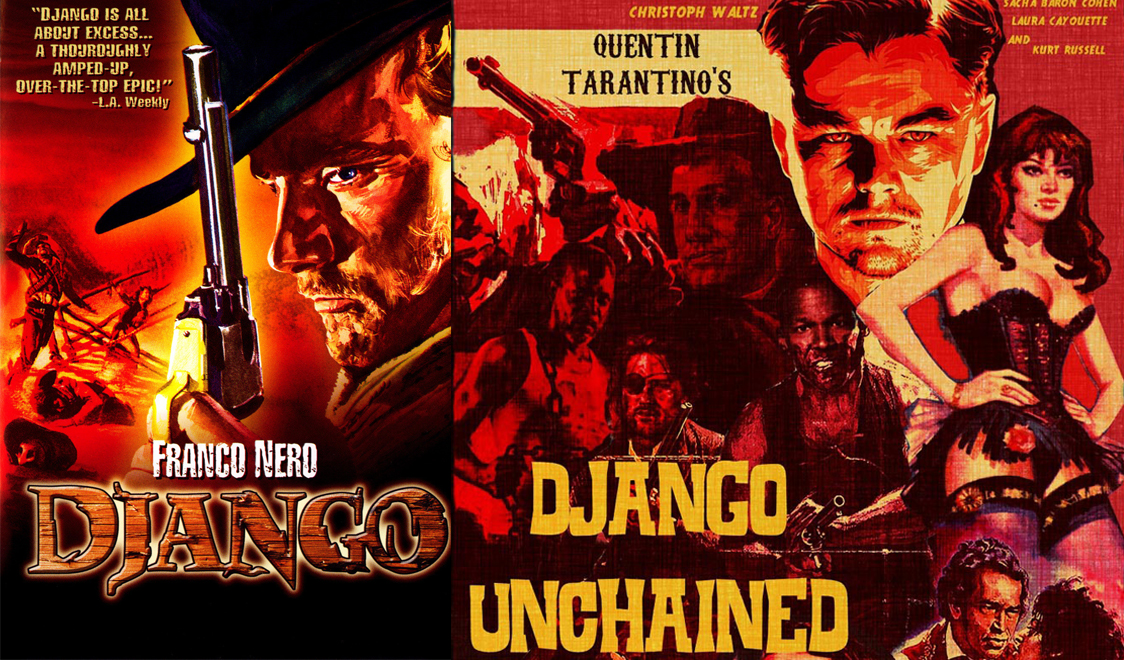 Quentin Tarantino films have reached cult status, with universities now offering courses based on issues ranging from race to his use of pop culture references.

We spoke with Robert J. Thompson, professor of Television and Popular Culture at Syracuse University, and Todd Dewett, a management professor at Wright State University in Dayton, Ohio and Tarantino film fan, about what makes Tarantino films so popular, which business lessons his movies teach us, and what we can learn from his career.

“[Tarantino’s] characters are so compellingly flawed,” Thompson says. “They speak in the language regular people understand, dripping in popular culture references people are going to get.” While Tarantino films are controversial for their violence, language and subject matter, business lessons can be extracted from them such as what to look for when hiring, how to work with others, and what to look for in training programs.

1. Find the right training to get to the top of your game.
In Kill Bill: Vols. 1 & 2, Uma Thurman’s character, The Bride, seeks revenge against the group who destroyed her life and left her for dead on her wedding day. Her singular focus on getting revenge against Bill and his team fuels her martial arts makeover and she is transformed into a force to be reckoned with.

While revenge isn’t the best motivation in business, Thurman’s character shows what’s possible when effective training programs are implemented. According to Dewett, many training dollars are wasted each year because businesses don’t bring in the right person to train their employees. Companies need to find a great teacher, make sure their employees have the motivation to learn new skills, then provide them with an opportunity to use their new skills.

2. Assemble a strong team.
Tarantino creates a team of actors that work well together, Dewett says. Other movie producers believe hiring one major movie star will be enough to carry a film to box office glory and are surprised when the movie flops.

Similarly, many companies believe success is achieved by hiring a marquee talent. A fundamental mistake companies make is they look at a candidate’s resume and how they perform in an interview with one executive, when they should really see how that individual fits within the existing team, says Dewett. Many times, companies hire someone who looks great on paper, only to discover later they don’t mesh well with the rest of the team.

3. Choose quality over quantity.
Tarantino decided to make one movie every few years, allowing him to be fully invested in each endeavor, Dewett notes. He assembles a stellar cast, develops a script with great writing, and takes his time with each project.

Many businesses are in a race with their competition, and “change too much instead of just enough,” says Dewett. “A company has a finite capacity for change,” he says. He advises against the impulse to ‘keep up with the Joneses.’ “The best practice for [one company] may not be the best for your company,” Dewett cautions.

4. Surround yourself with top talent.
Tarantino has chosen really good projects, most of which he’s generated himself, as writer, director, producer and actor, Thompson says. He’s known for quirky, but excellent casting, and he’s surrounded himself with a team of top-notch talent and production groups, many of whom he’s worked with throughout his career, and with good reason, says Dewett.

Directors like Tarantino love candor, useful feedback, and aren’t afraid to have difficult conversations. Likewise, in order to run their business successfully, leaders need to surround themselves with employees they can depend on who aren’t afraid of conflict.