3 Lessons about Startup Life from Game of Thrones

3 Lessons about Startup Life from Game of Thrones 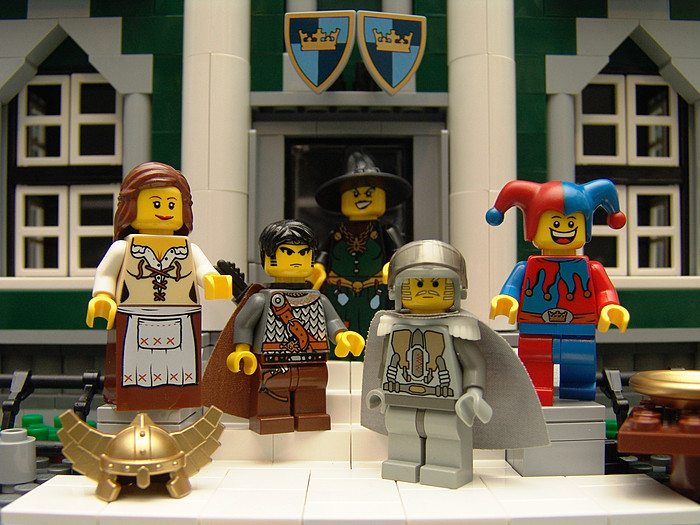 Game of Thrones quickly went from “That show everyone keeps telling me I need to watch” to a Sunday night ritual. There are some good life lessons packed-into George R.R. Martin’s masterpiece and since it’s a television show that seems to have captured the nation, I thought why not extract a few startup lessons from it?

Growing up in Winterfell teaches you to be tough

If startups were from somewhere in the Game Of Thrones world I’d say Winterfell would probably be the place. Sometimes the nights are cold, and it’s not nearly as glamorous as Kings Landing. Still, growing up in that environment makes you tough, you have to be scrappy, you need to hustle, and even if the Lannisters come to your house and push you off a tower, you make the best of it and develop some super power that allows you to kick ass later down the road.

Be careful who you trust

By Season One, Episode Two you’ve pretty much figured out that trust is going to be critically important to survival in the crazy world that is Game of Thrones. Everyone is fighting for power and sadly power (more so than money) corrupts people and makes them do things they wouldn’t normally do. Find great people you can trust and stick with them, always be vigilant and make sure you’re allying yourself with people that have your best interests in mind, not theirs.

Come on, how cool are the dragons? They haven’t even done anything yet and they’re one of my favorite parts of the entire storyline. If your startup has something cool and unique that nobody else has that can be pretty darn powerful. Now I’m not saying to go around conquering cities left and right but having some dragons and freeing a slave army here and there might just do you some good. When I look at successful startups that I look-up to it’s always some cool little thing that really differentiated them from the rest. Sure, you might have a 5,000 person army, but a 5,000 person army with a few dragons, that’s a whole different story.

Now I’d try to get some sleep but after that last episode I think I’ll need to watch Arrested Development to get me back in the right frame of mind. The red wedding was rough but not all our heroes died in it, and like startup life, it is navigating these twists and turns that dictate in the end who lives to innovate another day.