18 College Dropouts Who Went on to Build Multi-Billion $$$ Companies

18 College Dropouts Who Went on to Build Multi-Billion $$$ Companies 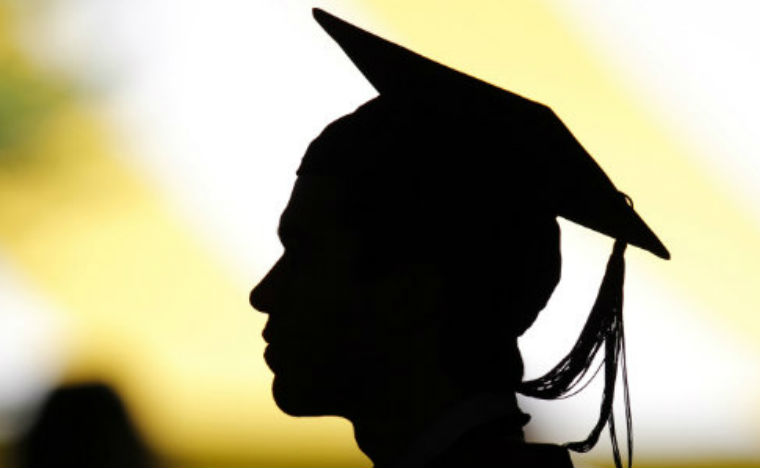 Most people believe in making success the clichéd way: graduate from a stud university, get a degree, grab a job and die. But when you are following that way, know that is the herd calling. Chronicles say, people who bent the iron in the world were mostly ones who chose to dropout from college.

Under certain circumstances, the line between determination and desperation is the agreeable balance dedicated to an epitomized life. There you have the deal. All these ladies and gentlemen were too engrossed in their ride, so much as so that many even considered their time at the university “wasted”.

The founder of Tumblr, David Karp. Co-founders of Amway, Jay Van Andel and Richard DeVos. Founder of Hallmark, Joyce C.Hall. Needless to say, they are not stalemates nor am I narrating Garfield’s notion of success to you. Infact, they are the checkmate.Actions speak louder. Here are a few names that are seated at the helm of their realms after they chose to work over attending classes.

1. David Neeleman, founder of JetBlue airlines. Dropped out of college after three years.

2. Walt Disney, founder of the Walt Disney Company. Dropped out of high school at 16.

3. DeWitt Wallace, founder and publisher of Reader’s Digest. Dropped out of college after one year. Went back, then dropped out again after the second year.

8. Sahil Lavingia dropped out of his first semester at the University of Southern California to become the second employee and lead designer at Pinterest. One year after joining the company, the entrepreneur left to start his own company, Gumroad, which lets people sell anything they can share, such as a song or blog post.

9. Leslie Wexner, billionaire founder of a Limited Brands. Dropped out of law school. Started the Limited with $5,000.

10.  Pete Cashmore,  turned to the Internet to socialize due to various medical complications and even finished high school two years late due to his health. Cashmore never attended college, but launched Mashable at the age of 19.

11.  Ray Kroc, founder of McDonald’s. Dropped out of high school.

12.  Susan Lyne spent time at George Washington University, the University of California at Berkeley. Later, she became the president of ABC Entertainment, making “Greys Anatomy” and “Desperate Housewives.” At present, she is a CEO of Martha Stewart Living Omnimedia and Gilt Groupe, and was recently named the head of AOLs content brands.

13.  Steve Wozniak, co-founder of Apple, billionaire. Did not complete college.

14.  Tom Anderson, co-founder and “friend” of MySpace. Dropped out of high school.

16.  Daniel Ek left engineering at the Royal Institute of Technology in Sweden after eight weeks in 2005. He became a millionaire just a few years later. At the age of 14, Ek founded his first company. He applied for an engineering job at Google at age 16. Five years from then, he co-founded Spotify, which now has more than 32 million paying subscribers worldwide.

17.  Evan Williams made it through just a year and a half at the University of Nebraska before realizing it wasn’t for him and that he wanted to start working. Eventually, he started Pyra Labs, which led to a side project called Blogger. No further introduction is needed. He eventually left Google to start Odeo, a podcasting company that spawned Twitter, where he later served as CEO.

18.  Arash Ferdowsi, co-founder of DropBox, which began with just a few lines of coding written in a bus stop, now about $400m worth.

The upshot of dropping out

What is it the most invaluable thing you get if you scrap out graduation? Think, think..

It is Time! Think about it. You would not have to set an alarm, take a shower, gulp a cereal and go to college which after graduating would be replaced with some cubicle placed at the end of another Daigon Alley.

Save that. And invest time with wisdom. All these pioneers took calculative measures to have a correct equation in reaching their goals.

Because road to success is not certified with a certificate; it is not glorified with graduation. Success is to bend with an intuition towards growth, living not just a better life, but a different life.