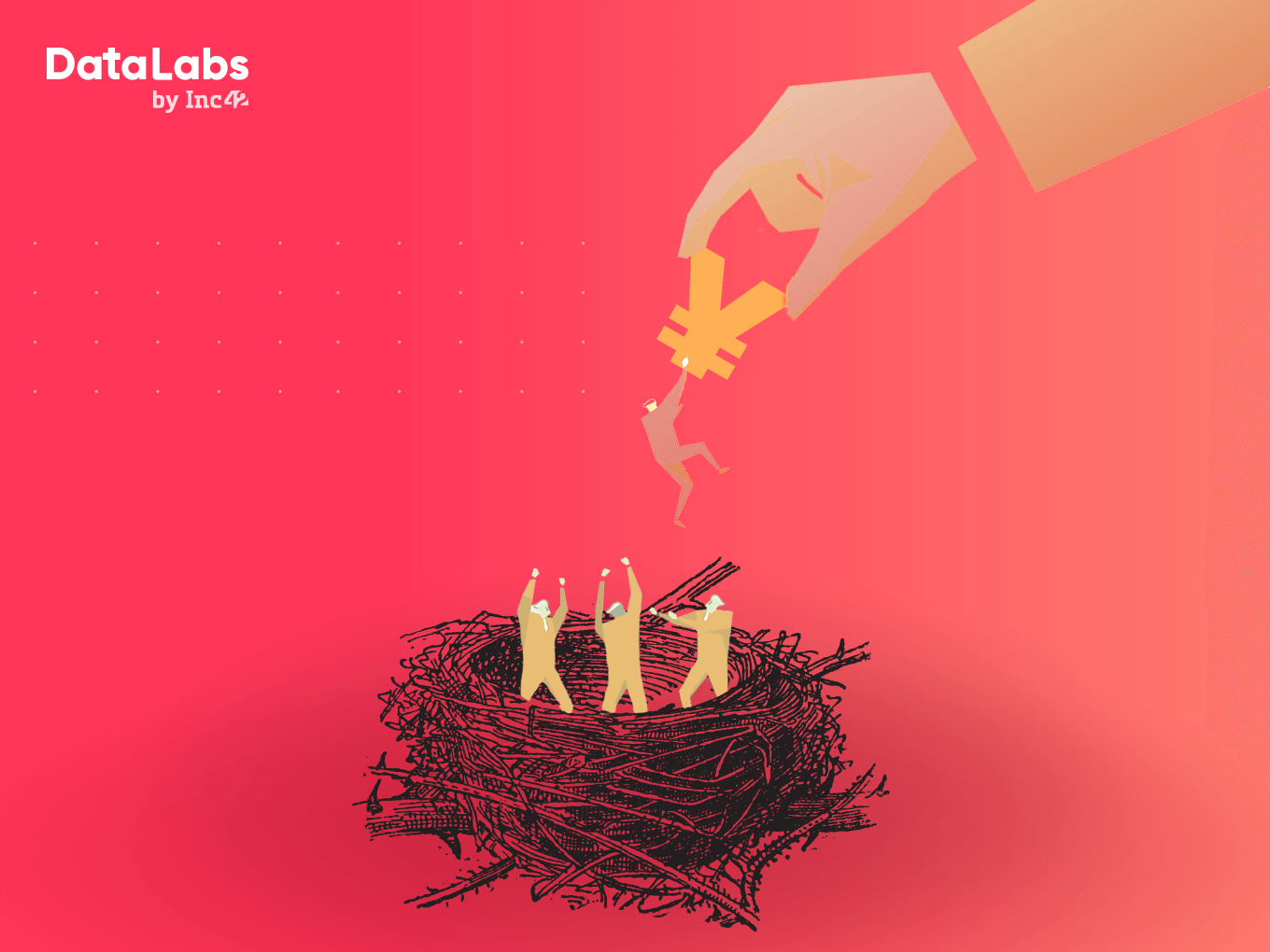 Beyond VCs and corporates, Japanese angels and other funds are looking to access deals in India

Despite India being home to tons of seed-stage startups, Japanese investors have skewed towards safer growth-stage bets

In order to achieve sustainable long-term growth in any economy, robust consumer demand is not only preferable, but a crucial requirement. In this case, the startup economy is no different — the fact that India at this present moment has a marketable combination of young talent, growing private expenditure, mushrooming internet users and a flourishing startup ecosystem is enough to lure the biggest investors in the world.

While mature and developed economies may offer steady growth over the long term, investors looking for exponential returns in a relatively shorter time have gravitated towards developing economies such as India in recent years.

As per the latest report published by DataLabs By Inc42, titled “Japanese Investors In India Report, 2019”, the participation of Japanese-origin investors in startup funding rounds in India is growing at a compounded annual growth rate of 21%. As of now, the Indian startup ecosystem is home to more than 50 active Japanese investors. So what’s driving these investors to India?

In addition to the positive socio-economic factors of the Indian economy, the success stories of early Japanese investors like SoftBank with investments in unicorn valuation Indian startups like Inmobi, Flipkart, Delhivery, Paytm, OYO and others have proved decisive in boosting investor confidence of Japanese investors towards the Indian startup ecosystem. After analysing over 136 startup funding rounds where at least one Japanese-origin investor has participated, DataLabs by Inc42 was able to decode the investment strategy to a great extent.

Surprisingly, in 2015, only a handful of Japanese investors were active in the Indian startup ecosystem. This was the year that SoftBank invested in hospitality startup OYO and grocery ecommerce player Grofers. Among the two, OYO achieved a billion-dollar valuation in 2018, while Grofers is still on the quest to have its unicorn moment. In addition to SoftBank, Beenos Partners, another prominent Japanese VC, also made investments in startups like CitrusPay and Droom. In Beenos’ case, Citrus was acquired by rival PayU in a deal worth between $148 Mn and $179 Mn.

But by the time OYO entered the unicorn club, the participation of Japanese investors in investment rounds of Indian startups was not limited to top VCs and corporate investors. Individual investors, angels and angel funds also participated in a substantial number of deals. The success stories of early movers played a big role in positively influencing investor confidence towards the Indian startups.

While Japanese investors might have come to the Indian market fairly recently, India and Japan have had long-standing economic and cultural ties. The wide-scale involvement of Japanese companies in the Indian metro rail projects, as well as other public infrastructure projects, is a testament to this ongoing relationship.

With support from Japan’s ODA (official development assistance) loans, India has undertaken several public rail projects in metropolitan cities such as Bengaluru and New Delhi. Familiarity with the business climate in these cities has prompted Japanese investors to also step up their startup investment activities in startups belonging to metros. Overall, 88% of the total deal participation by Japanese origin investors between 2014 and H1 2019 was in startups based in the prominent metropolitan hubs of Delhi NCR, Bengaluru and Mumbai.

From an investment perspective, the startups based in these hubs will have a relatively wider opportunity in both scaling up their business operations and exits, thanks to good market equilibrium between consumer tech demand and supply of products and services from startups. These leading cities have better internet and tech infrastructure which makes them well suited for the growth of startups.

While Japanese investors have come enmasse to the Indian market, a clear pattern has emerged in the investment strategy.

One cannot help but feel that the major Japanese investors are playing it safe, without stretching their resources or capital for startups that are riskier bets. This is most apparent when one considers the skewness of Japanese investment participation towards growth stage startups (Series A and B).

It would seem that the major Japanese investors are sticking to startups that are already well-established in the ecosystem over newer, early-stage ventures with untested business models and those startups which have too much regulatory oversight. While this trend might fade away in the medium to long term, It’s definitely contributing to the dipping confidence in seed-stage startups in India, as witnessed by the slowdown in seed funding due to the angel tax impact.

Get more data about the Japanese investor participation in India and take a long view of the trends in the market in this regard in DataLabs By Inc42’s “Japanese Investors In India Report 2019”.