Hybrid Learning: How India’s Colleges And Universities Are Joining The Edtech Wave

Hybrid Learning: How India’s Colleges And Universities Are Joining The Edtech Wave 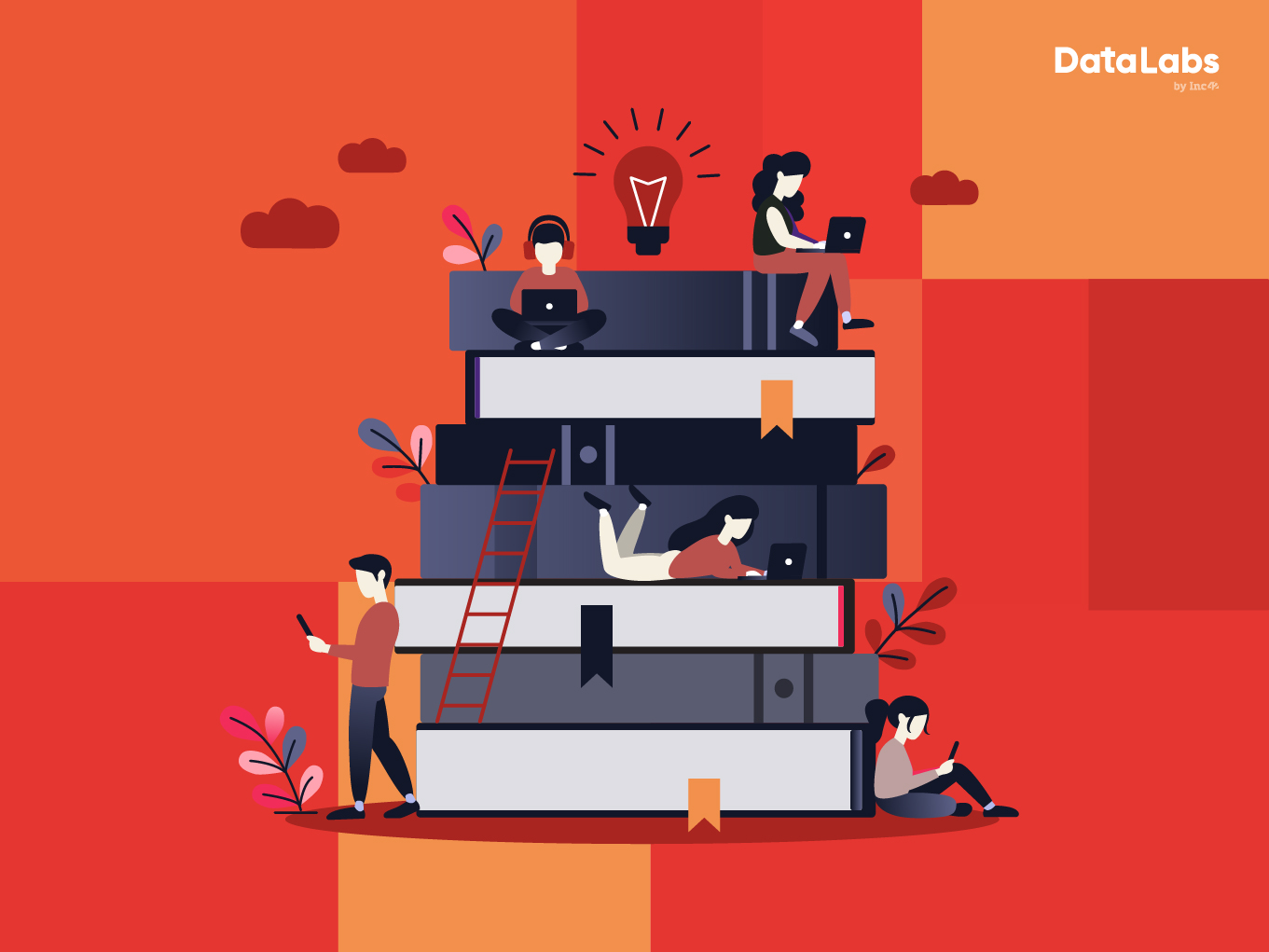 Over the last half-decade digital products have made their way into schools, colleges and universities

Still, not at the expense of their offline presence, and just as an additional measure.

From the days of open-air schools in the 18th century to the modern world of edtech apps, the Indian education system has been turned on its head. India has the world’s largest population of over 500 Mn in the age bracket of 5-24 years and this provides a great opportunity for the education sector. At the same time, there is a huge supply-demand gap, thus opening gates for online education startups.

A highly skewed teacher-student ratio of 1:32 and the dearth of quality education in Tier 2 and Tier 3 towns has led to the growth of edtech in India to a market size of close to $2 Bn (by 2021).

It was only 20-25 years ago that modern education knocked on the doors of the Indian education system with online learning and more. Even so, the existing education system is still largely dominated by brick-and-mortar institutions.

Over the last half-decade, smart boards, tablets, SaaS tools and other digital products have made their way into schools, colleges and universities, so it’s important to see what how the relationship between the offline and online world of education will take shape in near future.

Within India’s biggest colleges and schools, the online education wave started with the onset of smartboards. However, over time, the increase in digital literacy among students forced traditional educational institutions to build deeper connections. To some, this is through a web presence, while others are experimenting with apps.

At the same time, many universities have now started offering online courses both at the local and global level as well as creating in-house job portals to help with placements. Still, not at the expense of their offline presence, and just as an additional measure.

For instance, the Amity Group now offers degree programmes online with the University Grants Commission’s new regulation. India’s higher education regulator allowed universities to offer lectures that are recorded or delivered through video-conferencing and discussed in an online discussion forum. E-learning content can be used in place of textbooks and with Amity including a provision for self-assessment.

Jaipur-based IIHMR University plans to expand the teaching module through the digital segment and has collaborated with resources that can help them provide this. “There are a few courses and modules including quality assurance which are imparted digitally in our university. IIHMR University looks forward to more such courses in the future,” said the university’s president Dr Pankaj Gupta.

Ask.Careers, the online learning and counselling platform run by Thadomal Shahani Group complements its franchised network of colleges and schools including the Thadomal Shahani Centre For Management (TSCFM). Students can download Ask.Careers course apps for banking, digital marketing, BBA, MBA and more, and access the course content for free. However, for a diploma or degree, they need to sign-up through the app for classes at a TSCFM centre near them.

Is Online Education On Right Track In India?

Digital tools and technology have drastically changed the face of media, retail, finance among others and it’s time for India’s education sector to be similarly disrupted.

Divya Jain, founder and CEO of Safeducate, believes India’s youth population falls into one of three categories: uneducated, unemployed, or unemployable. The skill development startup offers training to young workers in the logistics sector. It claims to have upskilled 80K workers in 150 centres around India.

“As developmental economists have been warning for years, India needs to urgently take care of these problems. While government and other educational stakeholders have been doing their part, education technology’s true essence lies in using technological advances to improve the education system. That’s the need of the hour,” she added.

However, Shahani Group managing director Dr Akhil Shahani says that it’s unfortunate that most of the venture capital funding in edtech has gone to tutoring app startups such as BYJU’s, Vedantu and Unacademy.

“The huge amounts of funds going to companies with undifferentiated products is causing some of these companies to offer loss-making discounts to customers under increased pressure of gaining market share, with a “last man standing” type strategy. This may have worked in the consumer internet sector, but the Indian students should not be subject to the same volatility,” he added.

The data backs up Shahani’s claims. According to DataLabs By Inc42’s The Future Of India’s $2 Bn Edtech Opportunity Report 2020, capital inflows into the test preparation and online certification segments are comparatively higher. Together, these two make up for 88% of the total funding in edtech startups.

After talking to a number of players operating n the offline education space, the general consensus was towards a positive collaboration in the long run. As Shahani explained, technology is more of an ally for offline education than the competition.

“Western countries have had free access to educational technology since the 1980s, but most of their quality schools and universities are thriving. I see a similar situation in India where these two models exist side by side,” he said.

Safeducate’s Jain added that edtech is creating a strong link between what happens in the classroom and outside the classroom, making reliable and authentic educational resources such as assignments and test prep material easily available. This has created a continuum of touchpoints in the learning experience for students, but that doesn’t mean it will replace teachers.

“Even if online learning becomes the norm outside the classroom, the requirement of a physical teacher will never go away because, at the end of the day, the personal touch and the teacher-student connection in education will always be of utmost importance.”