ZunRoof will use the funding to expand in six new states

The startup is eyeing profitability in the next eighteen months 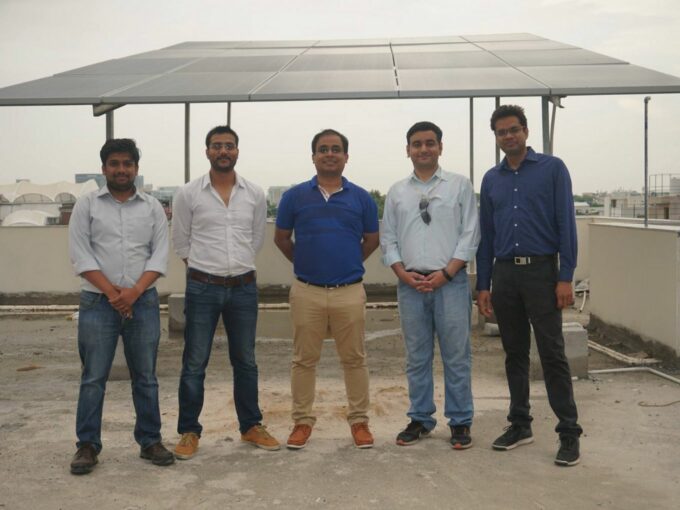 ZunRoof founder and CEO Pranesh Chaudhary told Inc42 that the funding will be used to expand the company’s presence in six new states. Currently, the startup is operating in 11 states in India. “This investment will fuel our aim to put solar panels on the roofs of one million homes in the next five years,” Chaudhary added.

With the recent funding, ZunRoof is also looking to improve the affordability of rooftop solar plants for homes. Chaudhary explained that, currently, the return on investment period of solar rooftops is approximately three to years but the startup is developing a product that’ll very soon allow people to save from day one.

ZunRoof will also spend some money on the launch of new internet-of-things (IoT) based product line. The startup claimed that the upcoming products have already secured multiple B2B clients such as real estate developers and builders of shared economy infrastructures.

Prior to this funding round, ZunRoof had raised $1.2 Mn from Godrej in its Pre-series A round in April last year. According to executive chairman of Godrej Properties Pirojsha Godrej, ZunRoof’s impressive track record impressed the conglomerate to invest in it again.

Till date, the company claims to have assessed over 250K homes and have designed over 30K rooftop solar systems in over 70 cities across India. Moreover, it also claims to have installed over 50K IoT devices in these houses. As far as B2C clients are concerned, Chaudhary said that over 4000 solar rooftops have been installed at places of ZunRoof’s clients living in residential areas. He also claimed that ZunRoof gets three times more sunroof instalment bookings than any other startup in the country.

Under the National Solar Mission, the government has set a target of achieving 175 gigawatts of installed renewable energy capacity by the end of 2022. It is worth mentioning that out of this 175 GW, the government is planning to generate 40 gigawatts of energy from solar rooftops.

To help the government, Indian startups are also doing their bit with the help of investments flowing towards the cleantech segment. In November 2019, Chennai-based Distributed Energy raised INR 10 Cr to launch an online platform that connects startups with renewable energy projects. Prior to this, Nocca Robotics had bagged INR 12.4 Cr in a seed funding round led by Indian Angel Network Fund in September last year.