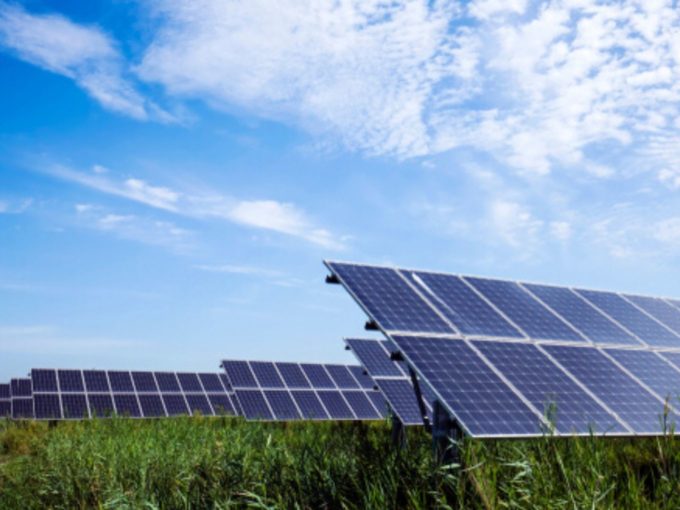 Chennai-based renewable energy aggregator, Distributed Energy, on Thursday, has announced the launch of its online platform that connects startups, with renewable energy projects, to a host of investors.

In addition to the launch of the platform, Distributed Energy also announced that the online platform has already received INR 10 Cr in funding from Ramez Naam, co-chair of energy and environment department at Singularity University, through AngelList Syndicate fund and from Mount Meru Group, an African business conglomerate.

On how the platform will work, Distributed Energy said that the process starts with a company listing its renewable energy project on the platform. The platform then reviews the listing by performing comprehensive due diligence on several metrics. Once the listing is approved, investors can then show their interest in funding the project.

Distributed Energy claims that the platform has already facilitated a five-megawatt energy project to a range of companies in Southern India and Rwanda.

Speaking about the launch of the platform, Mazhuvanchery claimed that Distributed Energy has one of the most refined supply chains in solar energy. “While India is among the most promising renewable energy markets in the world – especially in solar, the country lacks in providing access to capital to companies working in developing this particular form of energy,” he added.

Mazhuvanchery further added that the primary reason why the platform has gained quick traction is due to the economics of the model that works for both parties.

While Distributed Energy helps startups to get funds for their renewable energy based solutions, the company claims that it provides suitable investment structures and on average an investor can expect over 16% annualised returns.

The company also claims that it provides another layer of reassurance to its investors as it uses insurance, contract structures and other mechanisms to secure their investments.

Recently, the Ministry of Renewable Energy, through its National Solar Mission of India, has set a target of achieving 175 GW of installed renewable energy capacity by the end of 2022. Notably, out of this 175 GW, the ministry is planning to generate 40 GW is from solar rooftops

Moreover, for the implementation of this programme, the ministry is looking towards the private sector, especially startups to come up with unique solutions for generating solar energy in the country.