Facebook was the caught in many data scandals in 2018 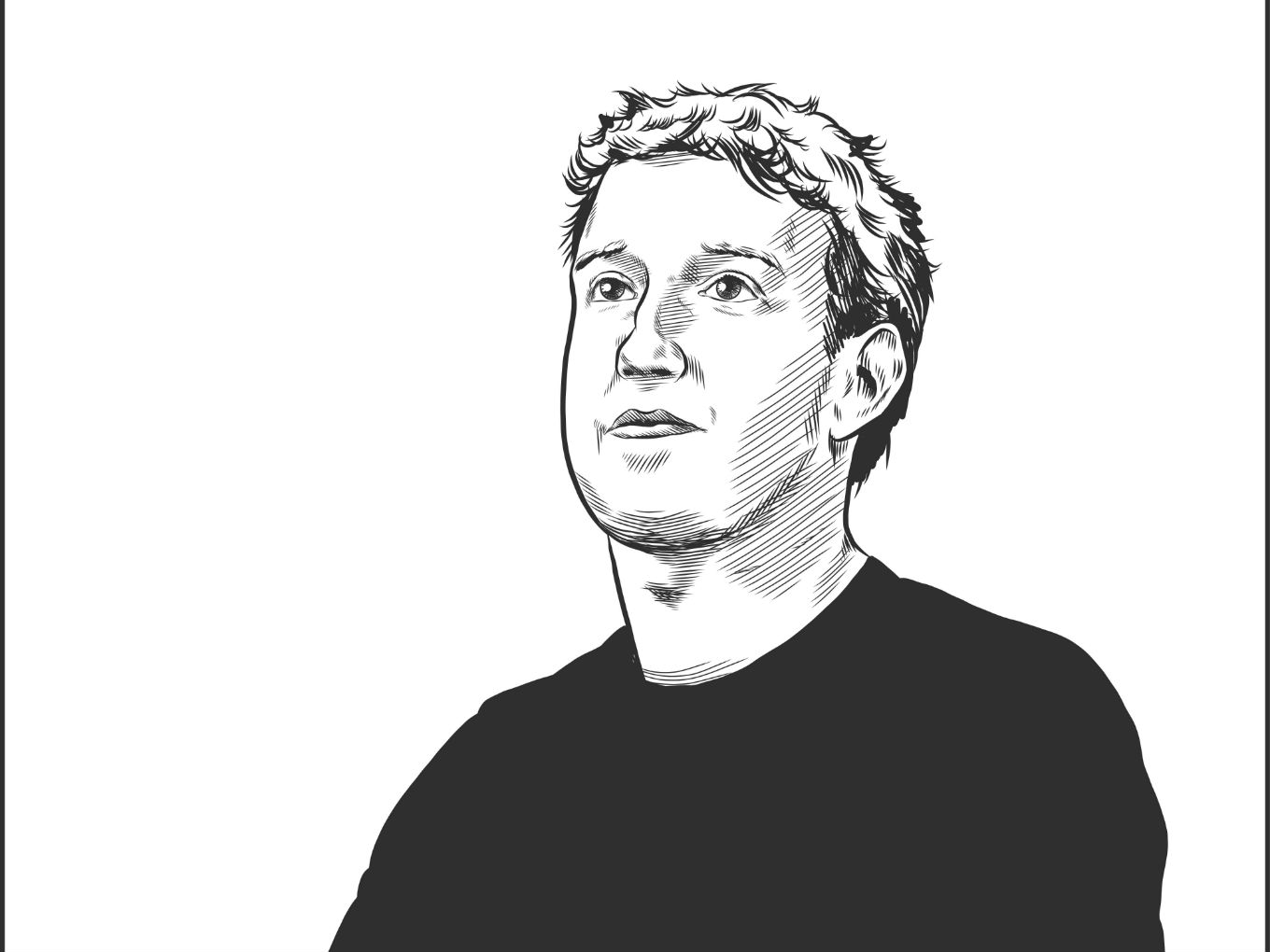 After a year of global scandals, doubts, data concerns, privacy hindrances and bidding adieu to top-level executives, Facebook’s Mark Zuckerberg is looking to integrate Facebook Messenger, Instagram and WhatsApp and directly control the issues of the three entities.

A NewYork Times report citing people involved in the effort said that Zuckerberg’s move requires thousands of Facebook employees to reconfigure how WhatsApp, Instagram and Facebook Messenger function at their most basic levels. This involves the unification of underlying messaging infrastructure while they continue to function as stand-alone apps.

The company is in the early stages of the integration but plans to complete it by the end of this year or in early 2020. Zuckerberg, who has been under attack for recent data breaches, now wants all its applications integrated with end-to-end encryption, on the lines of WhatsApp’s encryption which prohibits anyone else except the participants of the conversation to see the messages.

With such integration, Zuckerberg, reportedly, wants to increase the use of social network. Note here that the number of social media users worldwide in 2018 is 3.196 Bn, up 13% year-on-year.

The company wants users to rely more on the Zuckerberg-led Facebook’s social media ecosystem, which records billions of users across the world. The company reportedly believes that if users interact more frequently with Facebook’s apps, the company may also be able to build up its advertising business or add new services to make money.

In a statement, Facebook said it wanted to “build the best messaging experiences we can; and people want messaging to be fast, simple, reliable and private. We’re working on making more of our messaging products end-to-end encrypted and considering ways to make it easier to reach friends and family across networks.”

Zuckerberg reportedly believes tighter integration will benefit Facebook’s entire “family of apps” over the long term by making them more useful. He had first floated the integration idea for months and began promoting it more heavily to employees toward the end of last year.

“As you would expect, there is a lot of discussion and debate as we begin the long process of figuring out all the details of how this will work,” Facebook said in a statement.

However, the plans are not yet on the level of realising plans for profits, but is looking at a more engaged audience could lead to new forms of advertising or other services for which Facebook could charge a fee.

The integration and efforts of end-to-end encryption can be seen in the light of numerous apologies Mark Zuckerberg issued in 2018 across the world, in several meetings, publicly and privately, for the Cambridge Analytica debacle which compromised the personal data of more than 87 Mn Facebook users.

Zuckerberg also went through hours of explaining his business, plans to improve data security and more to the US Senate. Even in India, the company has been answering regular notices by the government agencies on its data security plans and has been stuck in limbo for launching payments services of its chat-messaging service WhatsApp in India.

The company also recently came up with plans to help governments in ensuring a free and fair election, including India. The company has already said goodbye to WhatsApp and Instagram founders, who left the company high and dry in the middle of a controversial year.

[The development was reported by NewYork Times.]