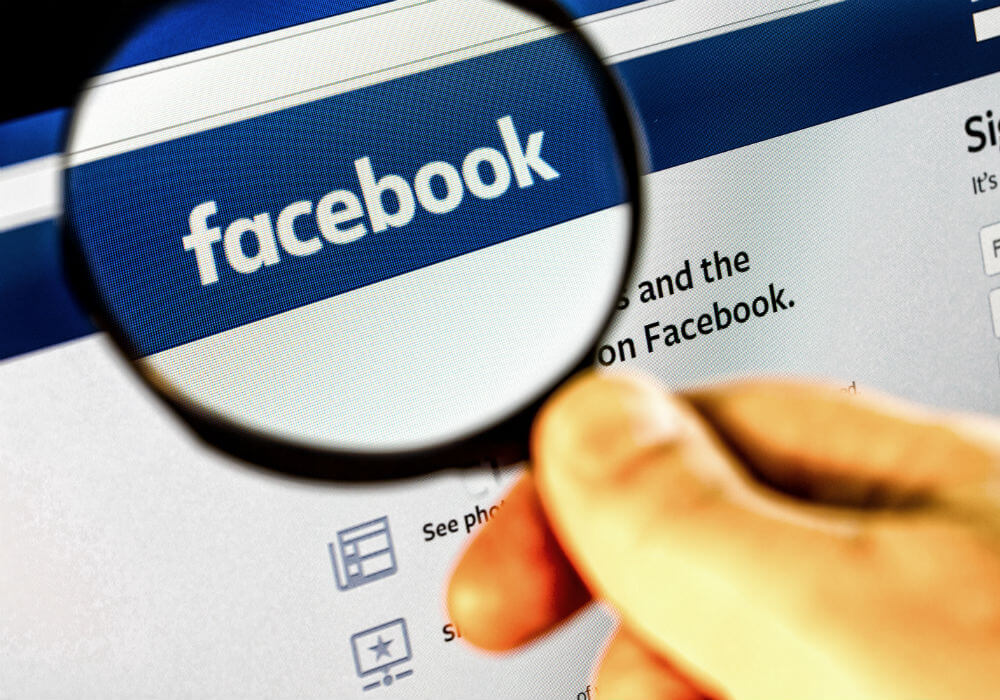 The social media giant has confirmed that more than 70 Mn of the affected users are in the US, and a million each in the Philippines, Indonesia, and the UK.

Besides the alert, over 2.2 Bn Facebook users will also receive a notice which will be titled “Protecting Your Information” to provide the users with a detailed knowledge over what apps they are using and the kind of information they are sharing with the apps. The knowledge will enable the users to get off the apps individually or turn off third-party access to their apps.

Post the full page apologies for daily newspapers, the current step taken up by Facebook is seen as a face-saving and damage control measure.

In many of the interviews that CEO Mark Zuckerberg has given, he has acknowledged to making a “huge mistake” in the wake of recent revelations of data breach. He will also be testifying in front of the US Congress soon.

Zuckerberg said that the figure Facebook has come up with the figure i.e. 87 Mn figure by calculating the maximum number of friends that users could have had while Kogan’s app was collecting data.

But this number is in contrast with the statement given by Cambridge Analytica that it had data for only 30 Mn Facebook users.

The social media giant came under fire recently when the data of over 50 Mn Facebook users was leaked. It all started in 2014, when an academic of Russian origin Aleksandr Kogan, created a Facebook app which paid thousands of users to take a psychological test. The app was titled “This Is Your Digital Life”.

Then Kogan sold the data to a company called Cambridge Analytica, a privately held company that combines data mining, data brokerage, and data analysis with strategic communication for the electoral process.

Much later, in 2016, Facebook came in crosshairs again after the US Presidential elections.

Post the election, Facebook got embroiled in accusations that it helped spread misinformation and fake news stories that influenced how the American electorate voted.

In the midst of this turmoil, Facebook CEO has also made the revelation that over 5.62 Lakh people in India were ‘potentially affected’ by this global data leak crisis.

With 20 Cr users, Facebook boasts India as one of its major markets. A Facebook spokesperson said to LiveMint that while 335 people in India were directly affected by an app installation, another 562,120 people were potentially affected as friends of those users.

In line with this scandal, the Indian government has already sent letters to both Facebook and Cambridge Analytica seeking details of how the breach was perpetrated by British firm Cambridge Analytica and what measures were lacked on the Facebook’s end.

Now that Facebook is sharing detailed messages with the affected users of the Cambridge Analytica data breach, it will be pertinent to follow the number of Indians who would have been affected by this breach and if the number is scathing then what steps will the government take to fortify Indian digital space.