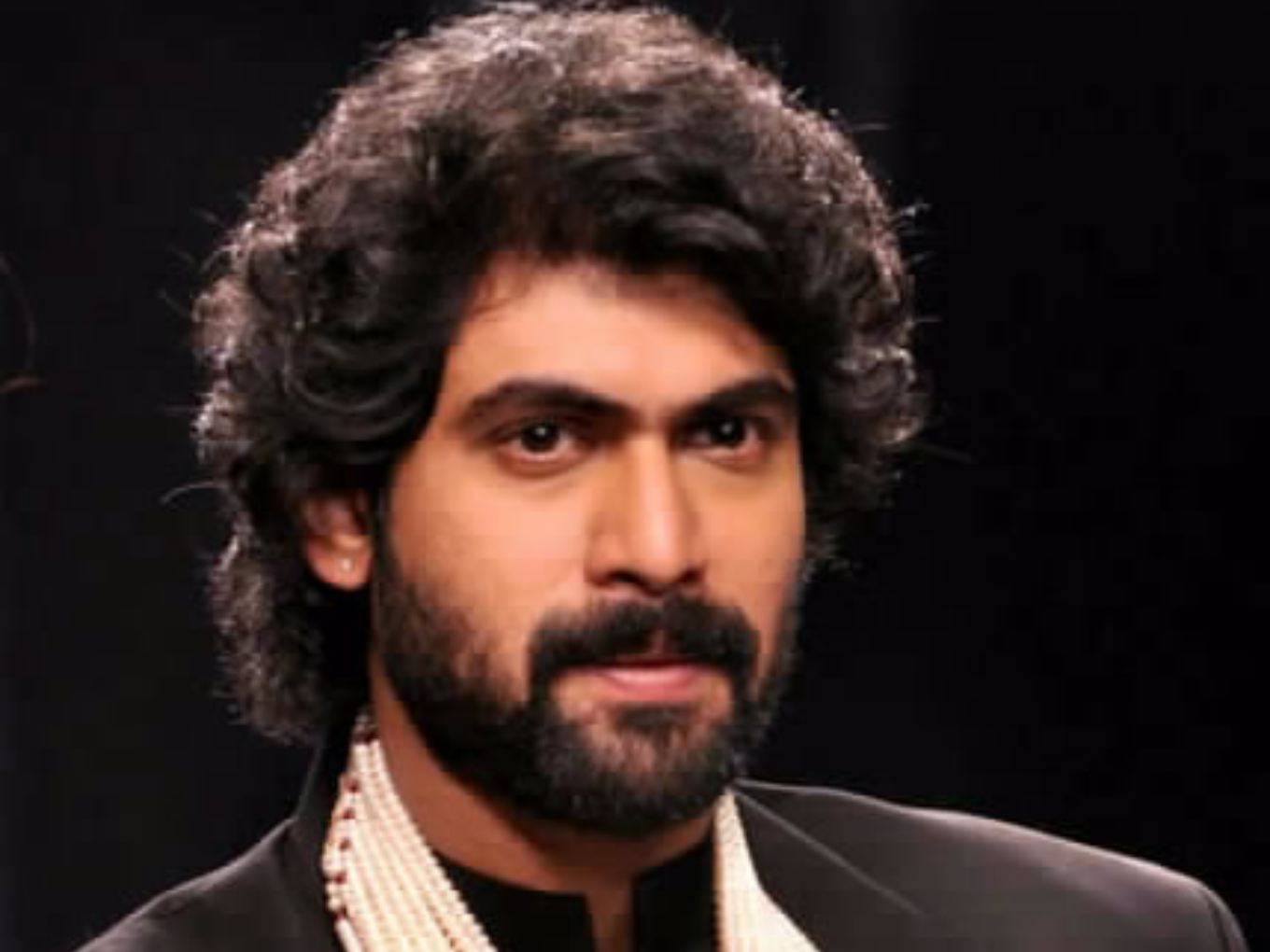 Ikonz is a 360-degree platform for curation, monetisation and distribution of digital assets

As per Abinav Varma Kalidindi, CEO of Ikonz, the fund secured would be used to hire talents for numerous roles

The funding round also saw participation from Polygon Studios, the NFT and gaming vertical of Polygon

The fund raised would be used to ramp up artistic talent from across the globe and hire top tech talents to build its metaverse and drop non-fungible tokens (NFTs) from its IP partners.

“It’s heartening to see that a fund backed by the world’s top tech icons, who have a cumulative net worth of over $400 bn and whose companies’ market caps exceed $5.5 tn (Meta, Microsoft, Google and Amazon), has decided to fund us at an early stage,” Ikonz CEO Abinav Varma Kalidindi told ET.

Founded in August 2021 by Abhinav Varma Kalidindi, Ikonz aims to ramp up IP aggression and bring together 50% of India’s premium entertainment IPs under a single banner within the next 12-18 months.

This means going after not just actors, athletes, and other celebrities, but the startup is also engaging with social media icons, content producers, and even media houses that specialise in rights ownership.

The startup has on boarded a wide variety of iconic IPs, including Amar Chitra Katha and Tinkle. “We’ve partnered with Amar Chitra Katha, Suresh Productions and more to bring all your favorite characters into the metaverse,” as per its website.

A metaverse is a network of 3D virtual worlds, aimed at delivering real-life experiences in the virtual world. Ever since social network giant Facebook rebranded itself into Meta, there has been a mad race to join this virtual world with many Indian IT firms announcing their ventures in metaverse.

On February 24th, Infosys announced the Metaverse Foundry, a set of 100 ready-to-use templates and use cases that will help enterprises who are fence-sitting on the metaverse to jump in.

Tech Mahindra also announced its metaverse variant, the TechMVerse, which will see it utilise its 5G capabilities to deliver immersive experiences for its customers.

Tata Consultancy Services has introduced a flurry of use cases, across verticals such as online shopping and workplace experience.

The entertainment industry in India has also been taken by storm with metaverse popularity. Radhe Shyam, starring Prabhas and Pooja Hedge, became the world’s first movie to release content on the metaverse on March 5 this year.

VoD platform ALTBalaji, in February this year, launched a fantasy-based metaverse game for its reality show Lock Upp, where users can have their own experience of the reality TV show.

Punjabi pop singer Daler Mehndi became the first Indian artist to perform in the Metaverse on the occasion of India’s 73rd Republic Day this year. Mehndi took the stage in a metaverse created by Partynite Metaverse for over 14 minutes.

A non-fungible token (NFT) is a non-interchangeable unit of data stored on a blockchain, a form of digital ledger, that can be sold and traded. NFT data units may be associated with digital files such as photos, videos, and audio.

Several celebrities and sports persons have been stepping into the world of NFTs with Indian pacer Bhuvneshwar Kumar set to launch his own NFTs. However, he is not the first one to do so as Yuvraj Singh, Dinesh Karthik, Sunil Gavaskar, Rishabh Pant, Virender Sehwag, among other cricketers have already joined it.

Earlier, India pacer Jhulan Goswami was among the first sportsperson from India to dive into the NFT world. From Amitabh Bachchan, Salman Khan, to Sonu Nigam several Bollywood celebrities, too, have launched their own collectibles in the form of digital assets.

In February, Viacom18 launched its NFT marketplace, Fully Faltoo. Producer Vashu Bhagnani’s Pooja Entertainment has bought virtual land in the metaverse, while T-Series has partnered with Hefty Entertainment, a division of Hungama Digital Media, to launch digital art pieces and NFTs for some of their films.

Meanwhile, the NFT market experienced its best year in 2021, generating more than $23 Bn in trading volume, according to a report by DappRadar.

Another report by Chainalysis suggested that the sales volume of NFTs crossed $27 Bn in 2021. In January 2022 alone, the number reached almost $7 Bn.