In December 2020, the actors announced that they are coming together to create influencer led online marketplace Socialswag 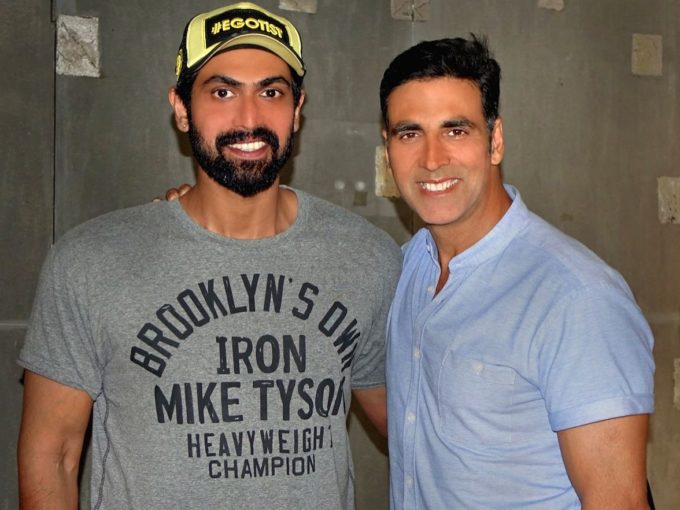 Socialswag, the fan engagement startup launched by Indian actors Akshay Kumar and Rana Daggubati, has raised close to $1 Mn in its seed funding round. Several family offices participated in this round advised by Credence Family Office, a multi-family investment office and advisory which works with several high net-worth families in India and overseas.

In December 2020, the actors announced that they are coming together to launch a platform for celebrity and influencer-driven marketplace. As per the information on its website, ​Socialswag​ is a skill and talent development platform with celebrity-led courses. The platform has gone live with a website with an app expected to be rolled out in the next couple of weeks.

“The funding would be used to launch our initial products. We will be providing fans an option to engage with the experts in various formats like The Master Class, Vocational Academy, Celebrity photo booth, Video Chat/Shout outs among others,” said cofounder Daggubati. He added that Socialswag will enable individuals to connect with celebrities, influencers, bloggers and other inspirational personalities, through personal interactions and learning forums.

The core model of Socialswag seems similar to hobbies-focussed edtech platform FrontRow, which also has major celebrity backers, including actor Deepika Padukone, besides VC investors such as Lightspeed Venture Partners, Elevation Capital and others. Like FrontRow, Socialswag partners with celebrities and noted personalities to give learners a hands-on and engaging learning experience. FrontRow currently has stand-up comedians, cricketers, actors, musicians and other personalities as teacher-influencers, while Socialswag only lists a few activities under its masterclasses.

“We believe there is huge merit and scope in this business that allows a wide section of people to have access to leaders from their respective fields and to learn from them directly,” said Mitesh Shah, cofounder and CEO, Credence Family Office.

These startups follow the model popularised by Silicon Valley startup MasterClass which was valued at $800 Mn last year. The subscription-only platform boasts of masterclasses by world-renowned celebrities such as author Neil Gaiman, tennis star Serena Williams, chef Gordon Ramsay and actor Helen Mirren among others.

Over the last few years, celebrity engagement with startups has been growing with investments across entertainment, lifestyle and wellness as well as edtech and fintech. Besides this, celebrities have also launched startups.

Akshay Kumar is no stranger to startup investments. He joined the board of Mumbai-based wearable tech startup Goqii in 2019 as an investor and advisor.

Actor Sonu Sood was appointed as a non-executive advisory board member in Spice Capital soon after he bought a minority stake in Spice Money which is a subsidiary company of DiGiSPICE Technologies Limited. The actor also launched Pravasirojgar, a startup that helps migrant and transient workers, a cause he has been associated with, to find skilled jobs at employers such as Amazon, Max Healthcare, Portea, Sodexo, Urban Company, etc.