Zoomcar Gets $5.5 Mn Infusion From Its US-Based Parent Company 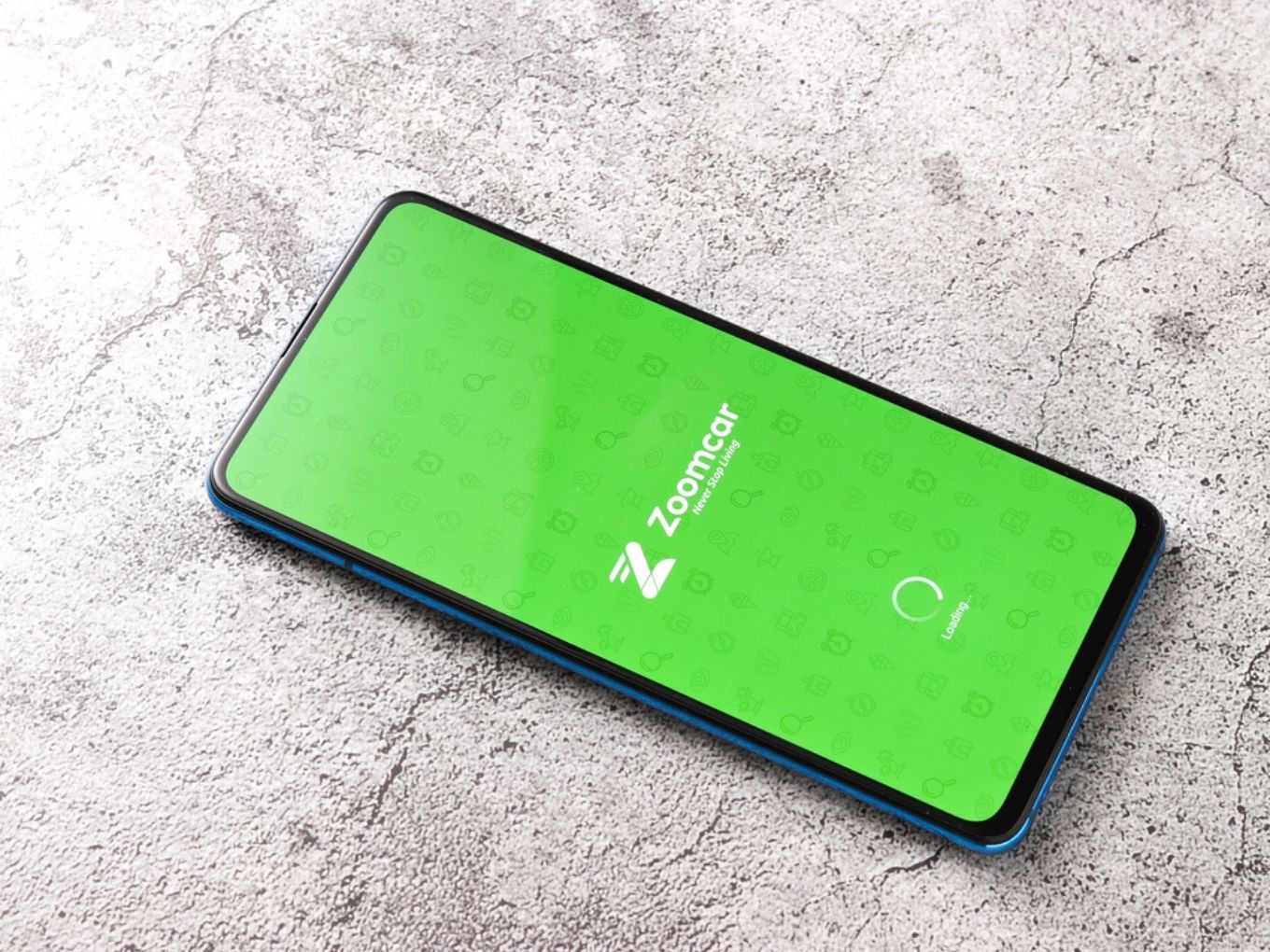 Zoomcar’s previous regulatory filings revealed that it was planning to raise INR 36.59 Cr (roughly $5 Mn) and had offered to issue Series P2 Preference Shares to select investors, upon conversion of their Optionally Convertible Debentures (OCDs). The Series P2 shares will be allotted at a face value of INR 10 ($ 0.14) per share and a premium of INR 2,431 per share.

The OCD holders include Mahindra & Mahindra Limited, which will be allotted 1,03,06 Series P2 preferred stock. WeWork India CEO Karan Virwani, Sandhar Technologies’ Jayanth Davar, Monica Davar & Neel Davar as well as angel investor Srikanth Subramanian have been made the offer by the company.

Founded in 2012 by David Back and Greg Moran, Bengaluru-based Zoomcar has, to date, raised $193.6 Mn in 18 funding rounds from 35 investors. According to Crunchbase, the company’s last reported funding round was on February 8, 2021, a venture round where it raised $39.8 Mn. The company had raised $30 Mn for its Series D round from Sony Innovation Fund in January 2020.

Notably, the year 2020 was a tough one for all companies operating in tour and travel as well as the mobility segment. Zoomcar too was one such company that found itself surrounded by refund claims and nil revenue flow, as India went under a three-month-long lockdown. The company decided to hold off all refunds to ensure runway for its survival, but that led to resentment against the company.