As Lockdown Kicks In, India Turns To Mobile Games To Kill Time 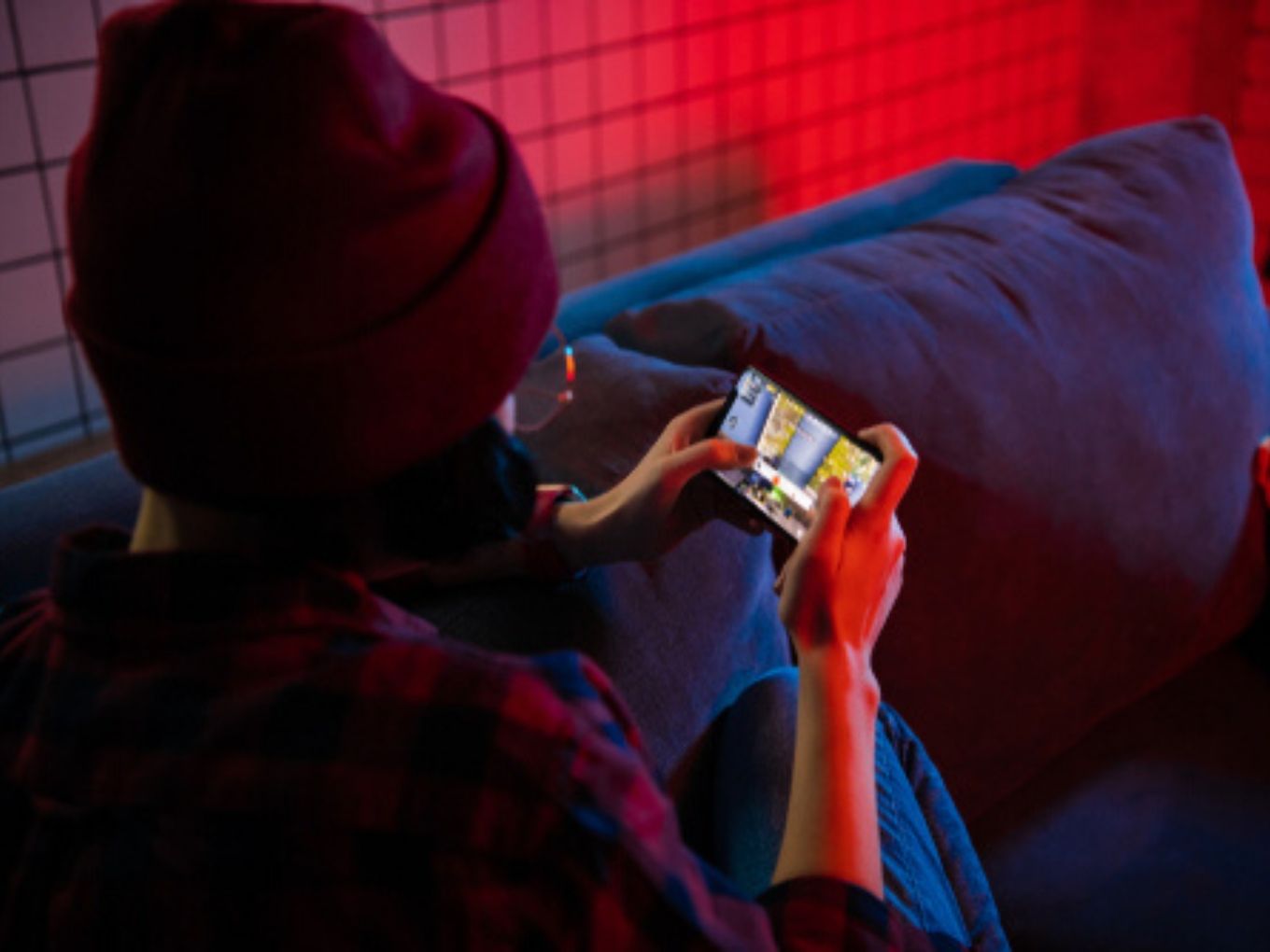 Adda52 claims to have seen 50% growth in new user registrations

With coronavirus spreading to most of the metro cities in India, many startups have locked down their offices and have told their employees to work from home. Similar to these startups, New Delhi-based gaming startup Winzo had also asked their employees to work from home as a precautionary measure to prevent them from coming in contact with coronavirus.

But on Sunday (March 15), the technology team of the two-year-old startup was asked to report to the office, even after one coronavirus death was reported in the capital. So, what forced this move? Winzo cofounder Saumya Singh recalls that around 10% of Winzo’s staff reported to the office to scale-up its systems.

“We started to get 3X traffic which we were not expecting in the first place.”

Singh said that over the past few days, Winzo was witnessing a surge both in terms of new users and the number of daily active users (DAUs). With this, the company had to ensure that its servers could handle any surge in the future as well.

Singh attributed this surge to the human tendency of finding social connections. In these times, locked at home, they can watch online series, movies, or more. “But for how long,” Singh questioned.

She says humans can’t stay away from each other for so long. Surely, they can call or text each other, but it’s not the same thing as being engaged with them in an activity. “That’s where the concept of social gaming is booming, especially in these times,” she said.

During the past few weeks, Winzo has also registered a 30% surge in new users. Even though marketing budgets are skewed towards Tier 2 and Tier 3 cities, traffic is coming organically from Tier 1 cities.

Of course, games are now becoming a new channel of communication for people around the world. The success of Tencent-owned PUBG Mobile is one of the best examples of how games are helping people to stay in touch with friends even in faraway places. Even amid the coronavirus outbreak, the online multiplayer battle game was among the top 10 downloaded application on the Google Play Store, according to App Annie.

Even Winzo has also launched a PUBG tournament on its platform. While Winzo is a real-money gaming platform, the company has launched this tournament for free. Singh said that anyone can join the tournament, without paying any fee, to win real money.

Besides PUBG, other games which were trending on the Google Play Store include Ludo King, Carrom Pool, among others. It is worth noting that both Ludo King and Carrom are multiplayer games. So, it would not be wrong to say that social gaming is being seen as the antidote to the ennui brought about by the social distancing.

Besides the boom of social gaming in the times of coronavirus, Indians are also trying their luck on online real money gaming platforms, which have been hugely impacted by the cancellation of sporting events. Some of these platforms offer traditional card games such as rummy and poker.

While rummy is quite popular across the country, playing poker is also becoming a trend, especially among the millennials. Both these games are also witnessing a surge in registration of new users, increased game time, and other trends due to the coronavirus outbreak. “People used to play rummy offline (while commuting) but with increased internet penetration, people are playing this game online,” said Ashish Bhakuni, head of marketing of Adda52 Rummy.

Bhakuni added that Adda52 has registered a 50% growth in new users in the past week. He added that this includes high activity even in non-peak hours, which clearly indicates that Indians are using games to kill idle time.

In addition to new users, Adda52 Rummy is also witnessing a huge spike in session time, which has also grown by around 50%.

The trend is also similar to online poker platforms as well, which are witnessing a mini-boom amid social distancing.

Online poker game 9Stacks cofounder and CEO Sudhir Kamath said that it’s seeing a 20% surge in the number of concurrent users. Additionally, new registrations are up 32% as compared to the previous week, according to Kamath. He added that the company has not had to change any marketing plans during these times and is also seeing higher engagement in what were earlier non-peak hours.

PokerDangal claimed to have witnessed a 20% growth in the registration of new players. “We see a direct correlation between the lack of other options for the public and increased traction on our platform,” said Varun Mahna, founder and CEO of PokerDangal.

PokerDangal has also noted that most of the users are coming from Karnataka and Maharashtra where state governments had called for social distancing as early as last week. “Earlier the time-spent was two and a half hours a day and now it has increased to somewhere around four hours. Moreover, it is too early to comment on the overall impact, but we are looking at a 50-100% increase in the coming quarter.” Mahna added.

Debashish Bhattacharjee, cofounder and CMO of Pocket52, said he has witnessed traffic nearly double last week. “On the afternoon of March 19, around 6K players were playing simultaneously.”