Zomato and Swiggy are now chasing exclusive deals with restaurants

Many restaurants have denied entering into such partnerships 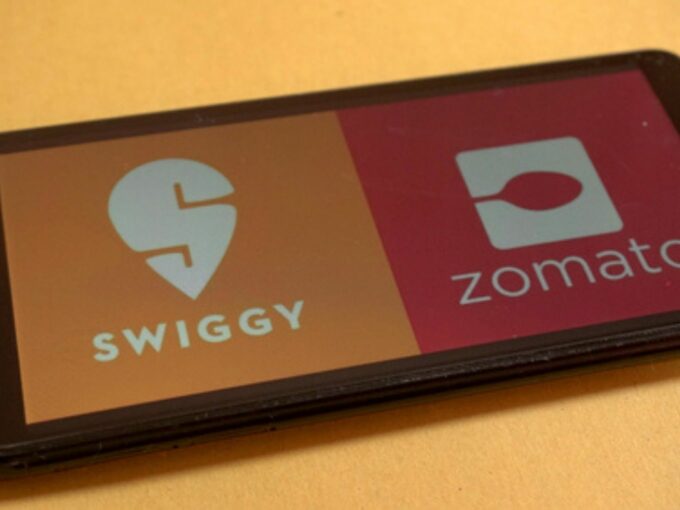 Bruised and facing heavy losses, top food aggregators Zomato and Swiggy are now chasing exclusive deals with restaurants to improve their business that took a body blow due to the pandemic.

This, however, may further disrupt the strained ties between restaurants and food delivery players. However, this may play to Amazon’s advantage to consolidate its position in this space.

According to sources quoted in a report by Economic Times, Zomato and Swiggy are evoking the force majeure clause that frees restaurants from tying up with another food aggregator. Swiggy and Zomato are bringing these changes for local restaurants and national chains as well.

COO of food delivery at Zomato, Mohit Sardana said the company is revisiting exclusivity contracts with a few restaurants. “These are unprecedented times for the industry and we are more than willing to support our partners’ evolution and adjustments to the new realities,” he added.

The development has come at a time as Amazon rolled out its food delivery service in Bengaluru. The food delivery network is expected to launch in other cities, with higher density in a few weeks and Swiggy and Zomato’s exclusive contracts might make it easier for Amazon to expand the business.

Amazon was working on the platform since the middle of 2019. Earlier, Amazon was looking to launch around Diwali, but later it was postponed to December and now to early 2020.

Meanwhile, the National Restaurant Association of India (NRAI) is currently working on a delivery and restaurant aggregator platform, which could launch with as many as 6 Lakh restaurants and hotels.

Most of the restaurants which are already listed on Swiggy and Zomato are expected to sell their food on NRAI’s upcoming platform. NRAI has assured that its solution would not work on the same lines as Zomato and Swiggy, who have been accused of eating into the restaurant partner margins by increasing tech costs and adding new programmes without consulting partners.

Another #Logout Movement For Zomato, Swiggy?

In response to the exclusivity plans of food aggregators, several restaurant chains such as Olive Group’s Fatty Bao, SodaBottleOpenerWala and MonkeyBar have walked out of the negotiations while a few of them have decided not to renew their contract with any food delivery app.

Partner at Olive Group of Restaurants Chetan Rampal said that the pattern of online ordering is hugely influenced by the comfort a particular brand has built with its consumers in the past. “Therefore, the Olive group of restaurants wants to be available to all customers and not restrict ourselves to any one aggregator,” he added.

In 2019, exclusive tie-ups with restaurants reportedly accounted for 30% of the sales of Swiggy and Zomato. However, such deals also increased the costs for the companies and were reportedly second only to direct discounts.

Most of these contracts are negotiated with different terms. These deals are mostly cracked with one-time onboarding fees along with the assurance of monthly fixed payments, fewer commissions and increased visibility of the restaurants on the applications.