The company has reportedly launched in select pin codes of Bengaluru

Amazon has been working on launching food delivery since last year 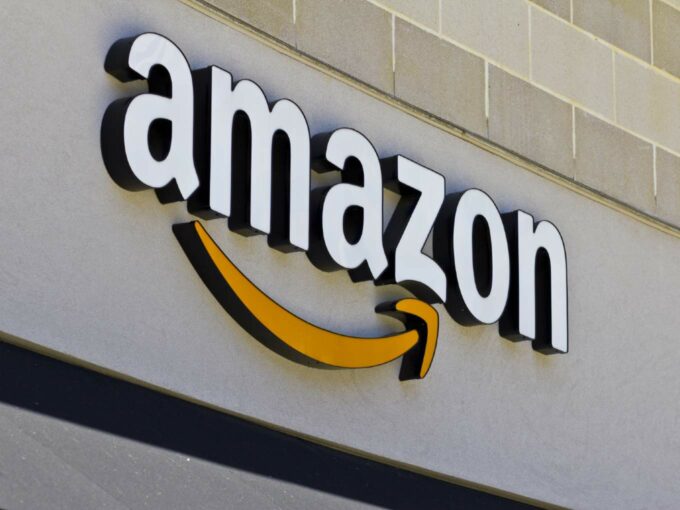 The network will reportedly expand to other cities, with higher density in a few weeks.

“We are launching Amazon Food in select Bengaluru pin codes allowing customers to order from handpicked local restaurants and cloud kitchens that pass our high hygiene certification bar. We are adhering to the highest standards of safety to ensure our customers remain safe while having a delightful experience,” an Amazon spokesperson said.

Amazon has been working on the platform since the middle of last year. Earlier, Amazon was looking to launch around Diwali, but later it was postponed to December and now to early 2020. Amazon’s food delivery business is meant to create a more robust product portfolio, which has everything from entertainment to groceries to electronics, under the Amazon Prime banner. 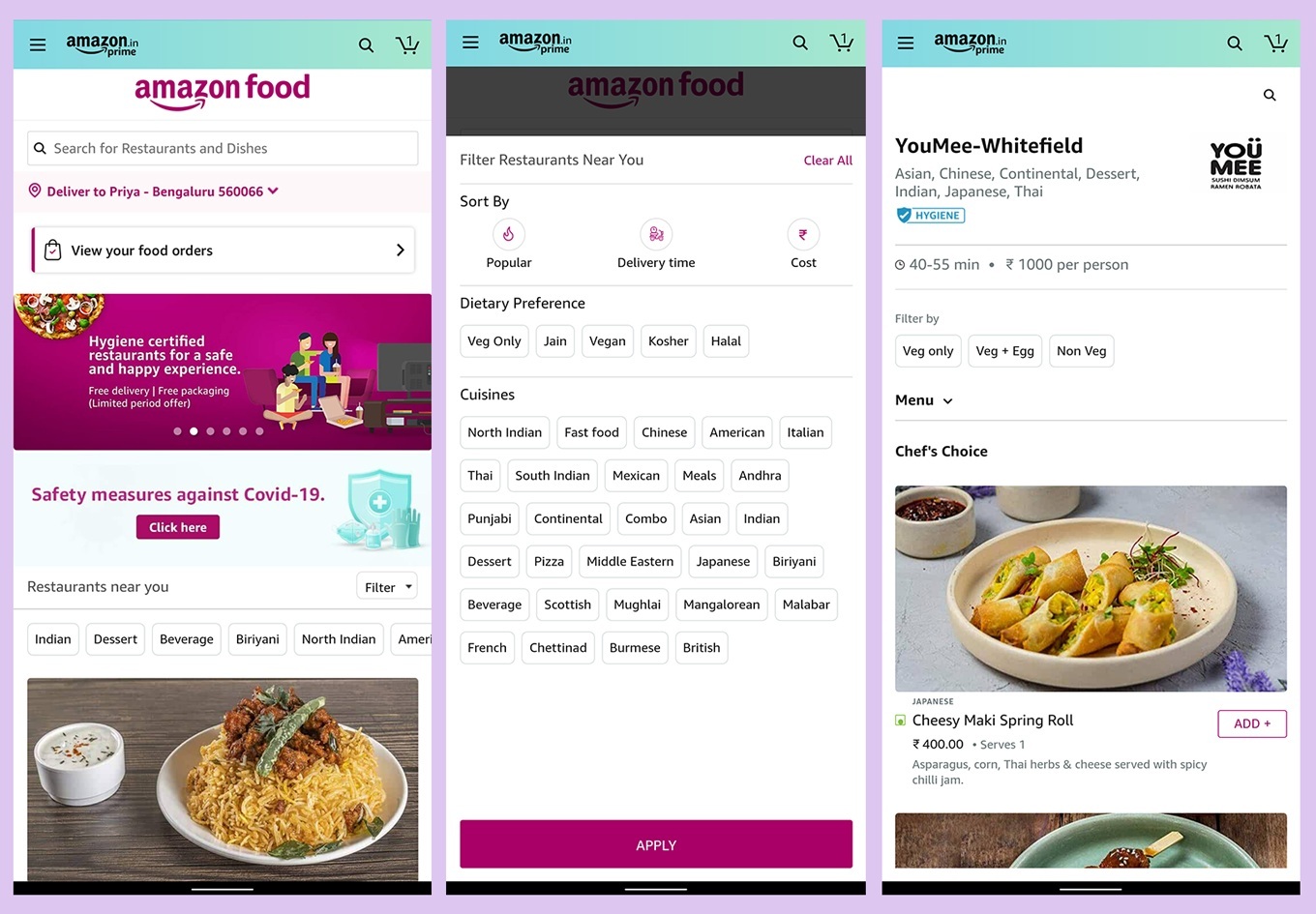 In February, reports surfaced that Amazon will conduct a pilot in Bengaluru for its much-anticipated food delivery platform, which was expected to be launched in a couple of weeks. Amazon has been luring eateries with competitive commissions as a part of its larger plan to build a comprehensive product portfolio – from grocery and food to electronics and home products.

Over the last few months of lockdown, the food delivery industry has taken a major hit. Top players— Zomato and Swiggy— had to venture into additional services like grocery etc to keep the ball rolling of the user engagement on the apps.

Recently, Zomato and Swiggy both had to let go of several of their employees as the market uncertainty hit their daily operations. Zomato CEO Deepinder Goyal has said that its business has been severely affected by the Covid-19 lockdowns.

“While Covid might have long-term tailwinds for the delivery business and digital commerce when things settle eventually, nobody knows how long the uncertainty will last. We, therefore, need to be prepared to see through this winter, to emerge stronger on the other side,” said Swiggy cofounder Sriharsha Majety.

The impact of Covid-19 on the food industry hasn’t yet been quantified but experts reckon that there has been a major downfall and it will last for the next 3-6 months. In the Inc42 Show, POSist’s Ashish Tulsian said that among their customers, revenue has been down by 96.5%.

“The total revenue which restaurants were doing in our universe is down at an aggregate level by 96.5%. The 3.5% revenue, which is coming out from 9% customers which are open for delivery in our universe, so, 91% customers are shut down, for any kind of business,” he added.

In difficult times for such market leaders, Amazon’s latest launch can be another push in the gut for these companies.