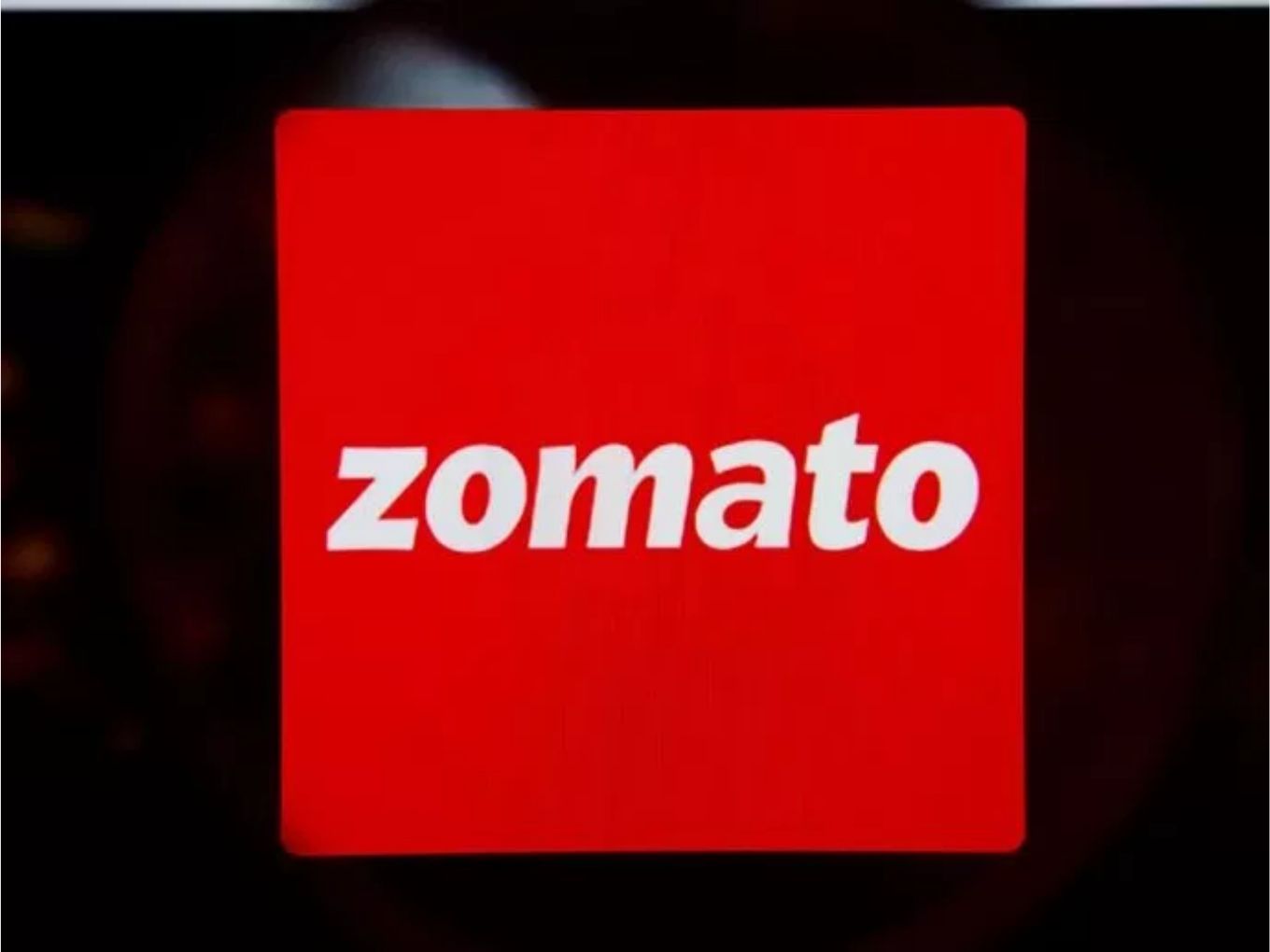 Even though India’s foodtech market evolved over the last few years, it has relied on cash burn and promotions for growth. The increased cash burn coupled with losses has triggered scepticism among the investors. However, things are changing for the foodtech giant Zomato, it seems.

According to an ET report, Info Edge executives in an analysts call, on Tuesday, said that in the past few months, Zomato has slashed down its cash burn more than half. Additionally, the food aggregator company was able to focus on improving margins and lowering its cost of delivery.

With over 26% shares in Zomato, Info Edge is a key strategic investor in Zomato. Info Edge’s stake in Zomato, in March 2019, was valued at $3.6 Bn by HSBC Global Research.

While remarking Zomato’s growth in past months, Info Edge’s executive vice-chairman, Sanjeev Bikhchandani, said that in March 2019, the company’s cash burn was $45 Mn and in October 2019, it is $20 Mn. “They have a clear agenda to keep cutting burn, while still growing orders,” he added.

Further, Zomato, in October 2019, stated that in the first half of the ongoing financial year, its revenue has witnessed a 3X growth to $205 Mn from $63 Mn in the same duration last year. However, the foodtech company hasn’t shared profit numbers for the same period.

The company, without providing specific details at that time, also stated that it has reduced its cash burn to 60% of what it was in March 2019. According to Zomato, the secret behind cutting down costs for the company came after increasing the number of orders and improving efficiency.

For Bikhchandani, Zomato’s growth solution came after it started cutting discounts and marketing on the bottom end. “They are cutting misuse and abuse, like people breaking the order into 2-3 to get more discounts, and just by doing that Zomato is able to reduce the cash burn,” he added.

With Amazon entering into the foodtech space, operating food operators, Zomato and Swiggy are surely going to feel the competition.

However, Bikhchandani feels confident that Zomato would not only defend its turf but also grow in the face of increased competition. “Food delivery is very different from ecommerce, because consumers want food delivered in less than 30 minutes, and while obviously, we are watching with interest, we believe Zomato will continue to grow and defend its turf,” he added.

Are Restaurants Happy With Zomato?

While Zomato seems to have everything going fine, its tie-ups with the partnered restaurants have witnessed a setback in recent times.

In August 2019, Zomato came under the fury of the #Logout campaign. The campaign urged restaurants to disconnect themselves from Zomato’s Gold programme. Since then, reports of restaurant partners taking an exit from the Gold programme became widespread and put the company in immense pressure.

However, amid these repeated claims, Zomato might have just managed to please them. The company’s cofounder and CEO Deepinder Goyal, on Monday, announced that 70% of its partners are happy with the changes made in Zomato Gold policies.

Besides making the partners happy, Zomato also claimed that for the company, October 2019 has been the best month for Zomato Gold so far. The company witnessed the highest number of Gold subscriptions, with 110K users getting onboard from India.