Zomato Gold had conducted a survey after implementation of new policies

Zomato to roll out new features for Gold members

Zomato claims satisfaction of its restaurant partners with new policies 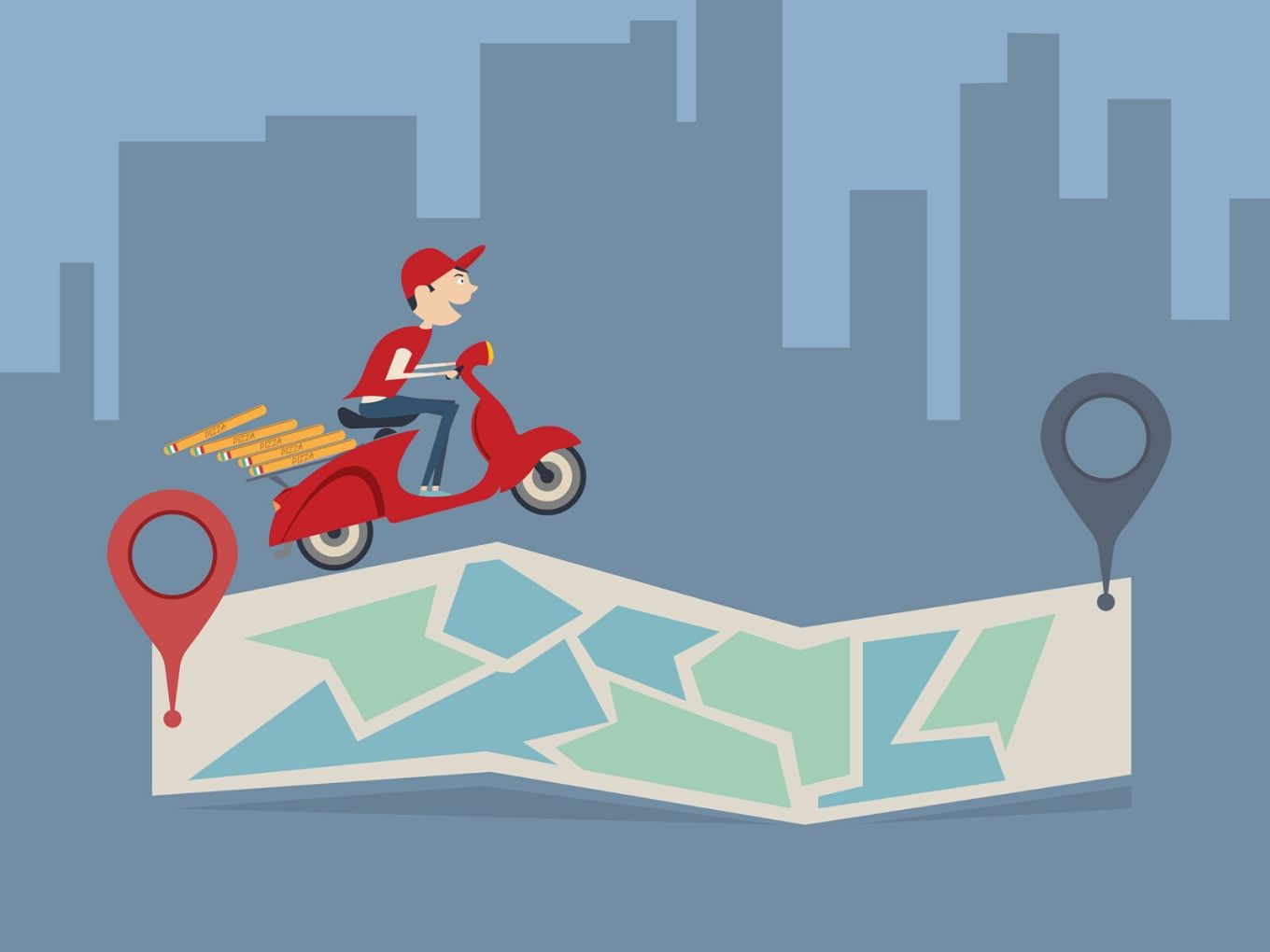 Amid repeated claims that restaurant partners are not satisfied, Zomato’s cofounder and CEO Deepinder Goyal, on Monday, announced that 70% of its partners are happy with the changes made in Zomato Gold policies.

In the blog post published on November 11, Goyal said “The changes were intended to create a more balanced program by addressing the concerns of the community that is the foundation of every business that Zomato is in – our restaurant partners.”

Zomato had sent a survey to its restaurant partners asking them to rate the new policies based on the impact on their business. Goyal highlighted that:

The company also highlighted that October has been the best month for Zomato Gold so far. The company witnessed the highest number of Gold subscriptions, with 110K users coming on board from India. Zomato was forced to update its rules, following the backlash faced by the company during the #LogOut campaign started by restaurant partners to protest against Zomato’s deep discounting, heavy commissions and other predatory practices.

The updated terms for Zomato Gold seemed to be part of the agreement with National Restaurant Association of India (NRAI), a restauranteur’s body with 5 Lakh members.

However, despite the series of discussions and attempts to sort things out, Zomato found it difficult to settle the matter. The situation became much worse, when Zomato went ahead with its Gold Delivery service, allowing members to redeem Gold policies on online orders.

However, Goyal also announced today two new features for Gold subscribers. One, Zomato Gold will be offering special deals from the “biggest and busiest” restaurant partners on its platform. This feature comes in addition with other features of Gold. Moreover, Gold users will now have access to free valet parking in small malls.