“I am taking a new turn in my life and will be starting a new chapter, taking a lot from this defining chapter of my life – the last 6 years at Zomato,” says Gaurav Gupta

The Zomato stock nosedived into the red after the announcement, going down nearly 11% from the intra-day high, but later bounced back into the green 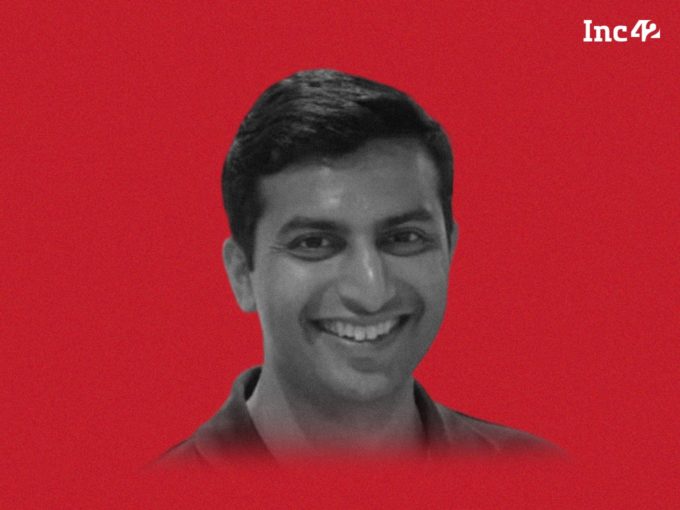 In a significant development, Gaurav Gupta, Zomato cofounder and head of supply, has quit, saying it is time for him to take an alternate path in his journey. In a blog post titled “Always in love with Zomato”, Gupta stated: “It’s time for me to take an alternate path in my journey. I am taking a new turn in my life and will be starting a new chapter, taking a lot from this defining chapter of my life – the last 6 years at Zomato.”

The news led to a steep fall in Zomato stock, which had scaled a high of Rs 152.75. After the announcement, the stock nosedived nearly 11% from the day’s high

Zomato CEO Deepinder Goyal also confirmed the exit over Twitter. He posted: “Thank you, Gaurav Gupta — the last six years have been amazing and we have come very far. There’s so much of our journey still ahead of us, and I am thankful that we have a great team and leadership to carry us forward.”

Thank you @grvgpta – the last 6 years have been amazing and we have come very far. There’s so much of our journey still ahead of us, and I am thankful that we have a great team and leadership to carry us forward.https://t.co/AJAmC5ie6R

An engineer from IIT Delhi and an MBA from IIM Calcutta, Gupta’s career before Zomato included a 10-year-long stint at a global management consultancy firm AT Kearney Limited. Gupta joined Zomato as business head for table reservations in 2015. Post his elevation as cofounder, he has served as the chief operating officer (COO) for almost three years, even launching Zomato Pro, the foodtech’s premium subscription, merchant acquisition and was the head of supply until recently.

While Zomato was founded in 2008, Gupta, who was earlier working as the chief operating officer (COO), was elevated to the position of cofounder in 2019 when the company also launched its nutrition business.

Zomato runs a Founders Programme under which it is always on the lookout for people who have a ‘founder mindset’. The foodtech has previously stated that the programme is a way to show gratitude to select employees for how they have been important for the company. Apart from Gaurav Gupta, the company has promoted CFO Akriti Gupta and CEO of food delivery business Mohit Gupta to the cofounder position.

Promoting personnel to cofounder level has been a trend followed by many startups:

Gupta’s exit comes only days after Zomato pulled the plug on its grocery delivery business. The company said that its recent investment in online grocery delivery service Grofers will generate better outcomes for its shareholders than in-house grocery efforts. It also announced to pull the plug on another business called Nutraceutical, at a time when the government is trying to get stricter about private label norms for marketplace businesses

The foodtech platform, which got publicly listed on July 23 at INR 116, touched a high of INR 147.30 minutes after the market opening on the day of its listing. It currently has a market capitalisation of INR 1.03 Lakh Cr. Zomato’s revenue from operations increased from INR 591.9 Cr in the quarter ended March 2021 to INR 757.9 Cr in June 2021 quarter on a standalone basis, growing 28% QoQ.