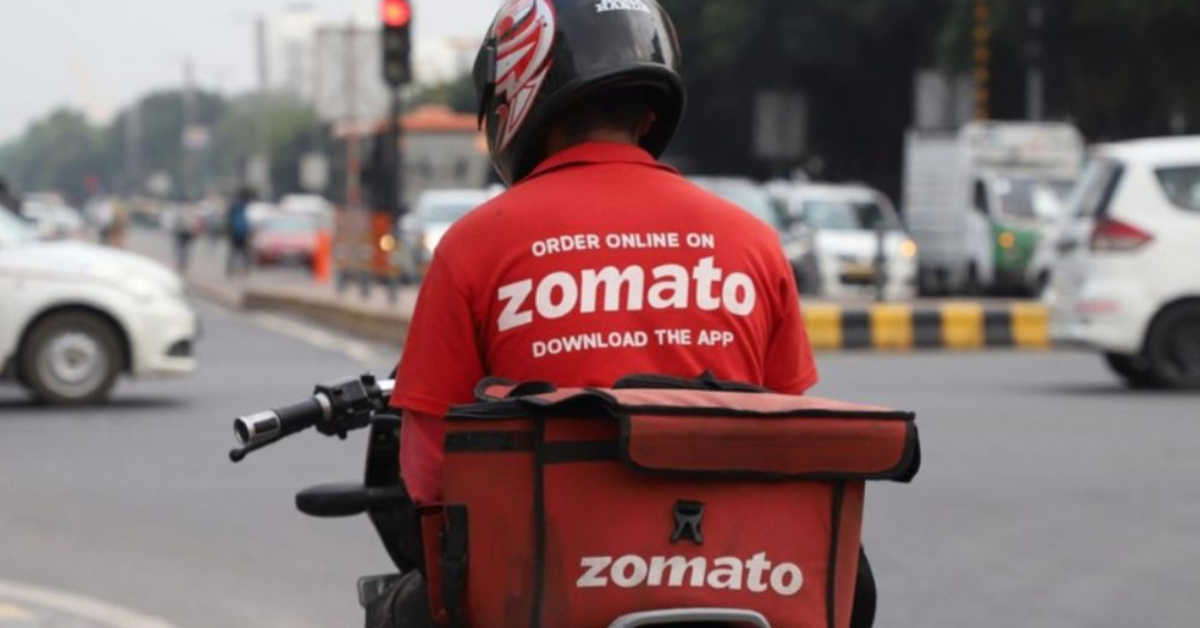 The main reason behind the move to shut down grocery delivery service is gaps in fulfilling the orders which, in turn, is leading to poor customer experience, according to the food delivery startup

It has also announced to pull the plug on another business called Nutraceutical, at a time when the government is trying to get stricter about private label norms for marketplace businesses

While the pandemic severely affected several sectors in the economy and made several of them obsolete, one sector that grew throughout the last 18-19 months was the online grocery delivery market. Changes in consumer behaviour amid the pandemic, resulted in an increased preference for online grocery, which is likely to grow further in the social distancing times for the last-mile delivery. This will help online grocery startups increase their share in the overall food and grocery market from 0.3% last year to 2.3% by 2024, as the segment grows at a CAGR of 57%.

However, online food delivery platform Zomato has announced to stop its quick grocery delivery service from September 17. In a statement, it said: “We have decided to shut down our grocery pilot and as of now, have no plans to run any other form of grocery delivery on our platform. Grofers has found high-quality product market fit in 10-minute grocery, and we believe our investment in the company will generate better outcomes for our shareholders than our in-house grocery effort”.

According to a report, Zomato has cited gaps in fulfilling the orders which, in turn, is leading to poor customer experience, for applying brakes on the egrocery service.

Instead of doubling down on its grocery delivery segment, the company stated that its recent investment in Grofers will generate better outcomes for its shareholders than in-house grocery efforts. The investment was made approximately a month back with Zomato acquiring 9.16% stake of  Grofers India private limited for INR 518.2 Cr.

Currently, apart from BigBasket, Grofers is one of the largest players in its segment. Grofers’ total revenue in the fiscal year ended March 31, 2020 (FY20) stood at INR 176.79 Cr, with losses growing 42% to INR 637.49 Cr. The company’s recent 10 minute delivery service has also attracted a lot of customers to its platform. Owing to this success, Zomato doesn’t see the need to dominate this segment.

As per a report by Bengaluru-based market consulting firm RedSeer, the Quick Commerce (Q-Commerce) market in India is expected to reach $5 Bn by 2025 from the current $0.3 Bn. The segment currently has players like Grofers, Dunzo, and Swiggy Instamart, among others. In the egrocery segment, Grofers locks its horns with Tata Digital-backed BigBasket.

In an email to its grocery partners, Zomato said that the company wants to terminate its pilot grocery delivery service soon as it doesn’t think the current model is serving them the best way possible to deliver service to their customers. It also said that the startup believed in delivering the best services to its customers and the largest growth opportunities to their merchant partners. However, until now, its grocery delivery service wasn’t allowing it to achieve these goals.

Following its announcement to exit the grocery delivery space, the startup also announced that it is pulling the plug on another business –  Nutraceutical. Zomato had ventured into the nutraceutical business last year with the launch of health and fitness products. The food delivery platform has decided to shut it at a time when the government is trying to get stricter about private label norms for marketplace businesses in the country.

Nutraceuticals are food-related products providing medical or health benefits, ranging from food to beverages or even tablets with a claim of prevention or cure of chronic diseases. Following the pandemic, there has been a gradual rise in the adoption of healthy food in the country.