Previously, NRAI and FHRAI had protested against Zomato Gold and other services

Despite all this, Zomato claims that their hotel partners are happy 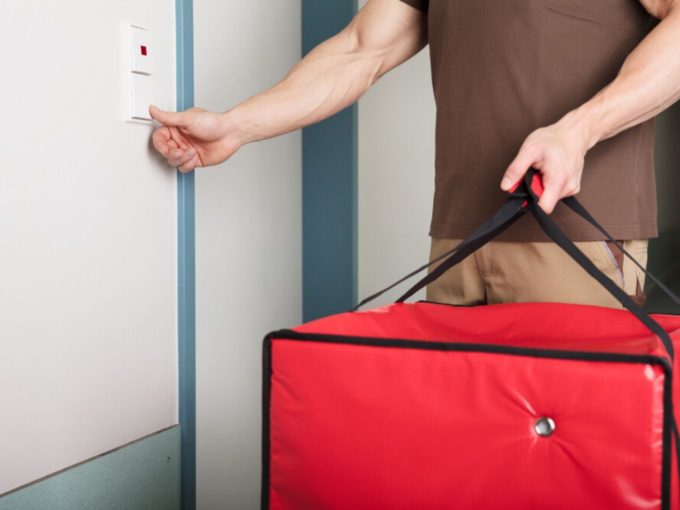 The Mumbai-based association AHAR has been urging restaurants from Maharashtra to opt-out of the food aggregators’ newest feature Zomato Gold Delivery. The organisation has highlighted the services ate into the profit of the restaurant partners. Moreover, the services has also increased the number of “unauthorised” restaurants listed on the platform for food delivery.

AHAR believes that the extension of Zomato Gold to online delivery only benefits the food aggregator business and not the restaurant partners who enroll in it. AHAR had also raised the issue in front of Zomato representatives at a closed-door meeting, held on November 5, demanding discontinuation of the service.

At the meeting, the association also raised their grievances regarding high delivery commission, unavailability of delivery executives and an increase in the number of illegal kitchens springing up on Zomatos applications.

In a subsequent statement, Zomato’s spokesperson told Inc42, that the company has taken note of AHAR’s concerns. “We are actively consulting with various restaurant associations to understand their concerns and resolve them with the right sustainable solutions for everyone,” the company added.

In addition, 25% of partners also expressed their content with “one lock per day feature.” In addition, Goyal also highlighted the following:

Zomato had sent a survey to its restaurant partners asking them to rate the new policies based on the impact on their business. Zomato was forced to update Gold and other policies after the backlash from restaurant partners during the #LogOut campaign, which was started to protest against the company’s deep discounting, heavy commissions and other predatory practices.

However, despite the updates from Goyal, the restaurant partners have reportedly been against the extension of Gold services to delivery as it will be difficult for the partners to manage the operational cost as the service will become more expensive.