Zomato was delivering alcohol in Jharkhand, West Bengal and Odisha

It had also stepped out of grocery delivery, due to poor unit economics 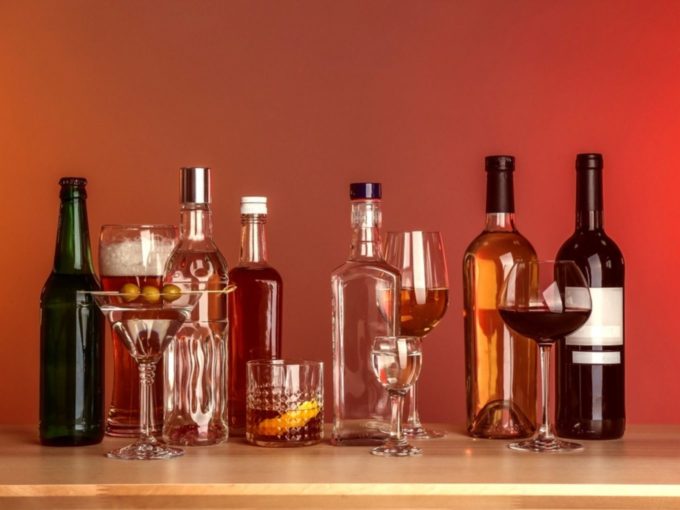 Foodtech giant Zomato, which entered the alcohol delivery segment last year during the nationwide lockdown, has bowed out of the business due to limitations of scalability and unit economics, sources close to the company said. The company decided to step away from alcohol and liquor delivery in January this year, even as rival Swiggy remains bullish on the segment.

A company’s spokesperson confirmed this development, saying “We began Zomato wines in partnership with various state governments to ensure safe and responsible delivery during the lockdown. Earlier this year, as restrictions continued to ease, and in compliance with local laws in the mentioned states, we had decided to discontinue the service.”

Zomato had received permission to start delivering alcohol in Jharkhand, West Bengal and Odisha in 2020.

Sources close to the development told Inc42 that the real reason for the closure is that alcohol delivery revenue growth was not encouraging and the cashburn was high. Secondly, several states had a strong stance against home delivery of alcohol and liquor. So, there were limitations around the scalability of the business.

Amid low revenue in the liquor vertical, Zomato had decided to focus fully on its food delivery. Besides alcohol delivery, the company had also stepped out of its grocery delivery vertical launched last year, reportedly due to poor unit economics. As the company plans to go public this year, focusing on unit economics and road to profitability is going to be of utmost importance

Meanwhile, Zomato’s rival Swiggy has decided to stick around in the alcohol delivery vertical. The company currently delivers alcohol in West Bengal and Odisha, and has reached out to other state governments for permission, a Swiggy spokesperson told us on Saturday, April 24.

Besides this, Amazon and BigBasket have also stepped into the alcohol delivery business in West Bengal last year. It is as yet unclear whether they will bring this to other states.

Several state governments had decided to allow alcohol delivery last year in the middle of the pandemic to fill up their treasury as revenue for liquor excise is one of the highest contributors to the exchequer. In the financial year 2020, Indian states together earned approximately INR 2.25 Lakh Cr through excise duties on alcohol. Meanwhile, the excise duties from spirits accounted for more than 15% of states’ tax revenues in FY19.

Therefore, as the lockdown extended to the third phase, several states started exploring their options to keep the alcohol supply up and running. Besides private players, states have explored official portals to sell liquor and have also enabled systems such as e-tokens for alcohol purchases to prevent overcrowding at liquor stores.

With Zomato pulling out, liquor delivery remains an area where tech startups have not been able to make too much inroads given the bureaucratic hurdles. Some of the startups working in this segment are HipBar, Living Liquidz and BeerBox by aBeer. Even Dunzo had tried its luck in the alcohol delivery segment in 2018, but pulled out after Karnataka high court’s objection.