Last month, Zomato and Swiggy had ventured into alcohol delivery 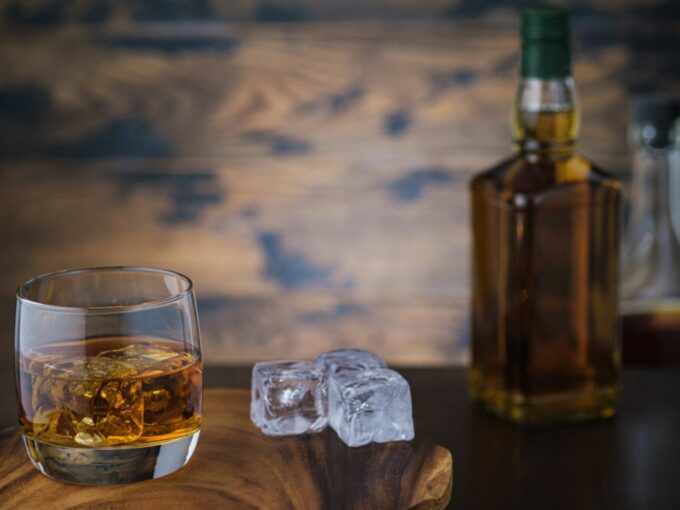 In a trend, fast catching up since the nationwide Covid-19 lockdown ecommerce giant Amazon and grocery delivery platform BigBasket have reportedly been given the nod to deliver alcohol in West Bengal. According to a Reuters report, West Bengal State Beverages Corp has authorised the company to carry out online retail of liquor trade in the state. Amazon and BigBasket, along with few other companies, were found to be eligible for registration with authorities.

In a notice issued on Friday (June 19), the companies were invited to sign a memorandum of understanding (MoU) with that state, the West Bengal State Beverages Corp’s notice highlighted.

BigBasket has confirmed the report, saying “We are now working on creating the supply chain and building the category on BigBasket. This is a good value addition for our existing customers and helps increase the basket size. We look forward to partnering with other state governments as and when the opportunity arises and regulations permit us to do so.”

Inc42 did not elicit a response from  Amazon till the time of publications. The article will be updated as soon as we receive a response.

The two-month nationwide lockdown had led states to miss out on a major source of revenue through excise duty on alcohol. States together earned approximately INR 2.25 Lakh Cr through excise duties on alcohol in the financial year 2020, ending in March. Meanwhile, the excise duties from spirits accounted for more than 15% of states’ tax revenues in FY19. Therefore, the government has been looking to facilitate doorstep delivery of alcohol and increase the duty on them as well to fill its treasury.

Even the Supreme Court of India advised state governments to consider “indirect sales” and “home delivery” of liquor to avoid overcrowding at the liquor stores, which opened in the third phase of the lockdown.

Meanwhile, Delhi and Pune have started issuing e-tokens that allow users to save their spot in the alcohol outlet queues. Meanwhile, Kerala has stated a system where customers can book their order online and collect it from the shop later.