Zomato could receive an initial investment of $100 Mn from US investment firm Tiger Global, with an option for further infusion of another $100 Mn

The company is reportedly planning to issue an IPO next year 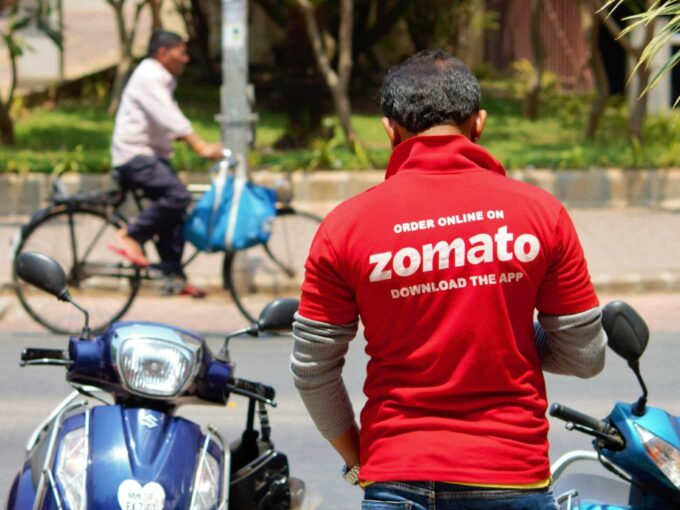 Indian foodtech unicorn Zomato may receive an investment of up to $100 Mn from US-based investment firm Tiger Global Management, with an option to inject another $100 Mn, ahead of a proposed initial public offering (IPO) by the Indian startup next year.

Sources familiar with the developments told Moneycontrol that both parties are in talks for a total investment of up to $200 Mn.

Tiger Global counts other Indian unicorns such as ecommerce giant Flipkart and online insurance aggregator PolicyBazaar, among others, in its portfolio. The investment firm has reportedly valued Zomato at $3 Bn, which is the same valuation at which the Indian food delivery startup is looking to raise funds from existing investor Temasek Holdings, a Singapore-based investment company. In June, Inc42 reported that the attempts to raise funds from Temasek are a rescue act, after the company’s plans of raising funds of ANT Financial, a unit of Chinese ecommerce giant Alibaba Group Holding, were delayed because of simmering anti-China sentiment and changed foreign direct investment (FDI) rules.

In December 2019, Zomato CEO and cofounder Deepinder Goyal had announced that the company would raise $500 Mn to $600 Mn by January 2020. Within a few days, Zomato announced the $150 Mn investment from ANT Financial, after which came the $5 Mn investment from British investment manager Baillie Gifford’s Pacific Horizon Investment Trust. Zomato had a post-money valuation of $3.25 Bn for the deal.

According to sources cited above, Zomato is looking to reduce its cash burn and show a clear path to profitability ahead of a proposed IPO next year. However, the financial disruption caused by the Covid-19 pandemic has seen food delivery startups such as Zomato and Swiggy suffer a significant loss of revenue. Both companies have announced layoffs for several employees this year, and have also tried to partner with ecommerce companies to offer logistics support, while also transitioning to grocery delivery business.

An Inc42 analysis of Zomato’s annual report, released last month, showed that the company is likely to incur a 50% loss of revenue in the current fiscal year.