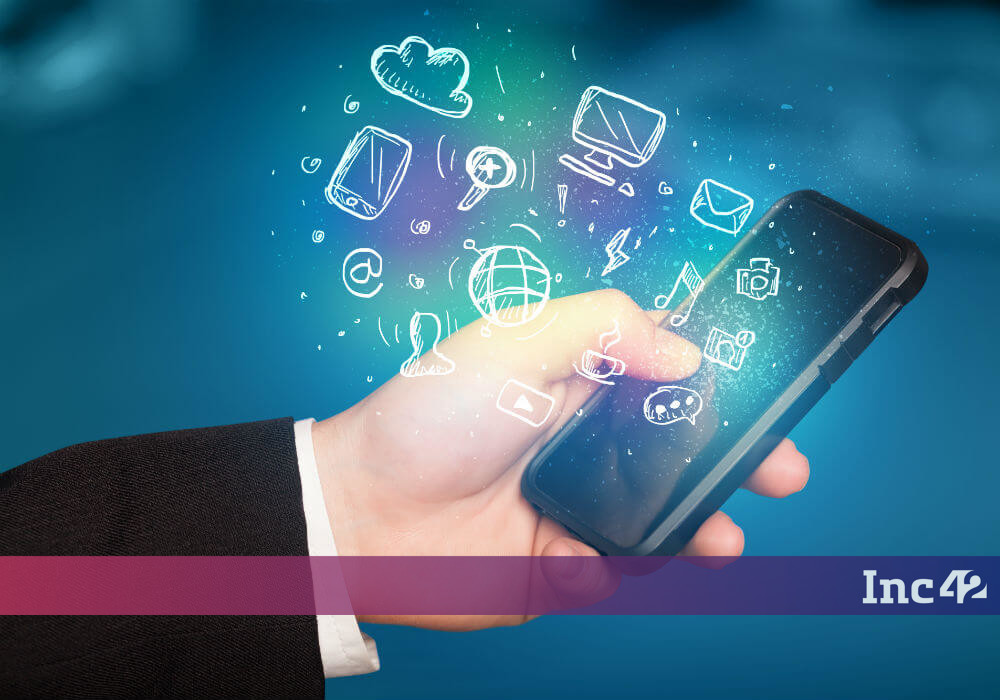 Zoho has made a major announcement over its low-code application building platform, Zoho Creator. The latest version, dubbed Creator 5, has significantly enhanced and refined the core functionality of the platform, including its Mobile App Creator to make powerful mobile apps, Page Creator, Form Creator, Report Creator and Workflow Creator modules.

The California-headquartered tech company is introducing the ability to design and develop native custom mobile apps alongside web applications with this launch. To simplify the deployment for larger organisations, apps built on Zoho Creator now have the capacity to be managed through the Zoho One Admin Panel, a unified interface that governs the company’s full flagship suite of applications.

Enumerating over the latest development by Zoho, Hyther Nizam, VP of Business Process Products, Zoho Corp, said, “Zoho Creator is an app builder for those of us with no formal programming and deployment experience. Not only it is enabling mobile app creation for both smartphones and tablets,  all 2 Mn existing Zoho Creator applications are now automatically mobile-enabled.”

Mobile App Creator: This new addition allows users to effortlessly create powerful mobile applications for both iOS and Android, optimised for both smartphones and tablets. Existing applications built on Zoho Creator are automatically mobile-enabled. Users can re-brand these mobile apps, enable location-based data input, customise layouts, actions and gestures, and use their device camera and microphone to enter data. Users can then publish these custom apps on App Store and Google Play Store, or deploy them within their organisations through Mobile Device Management (MDM) platforms. 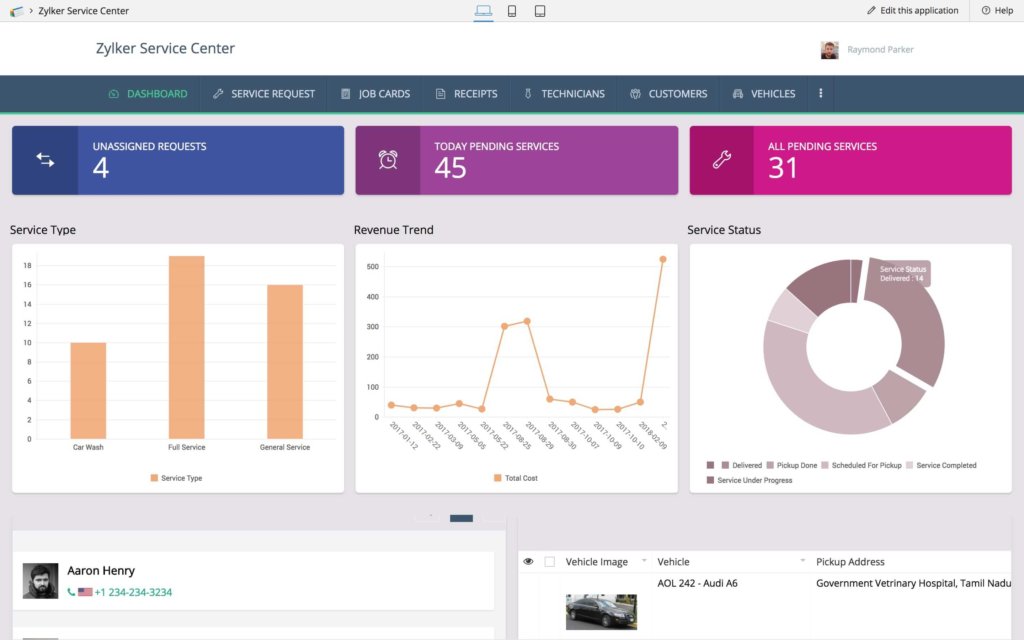 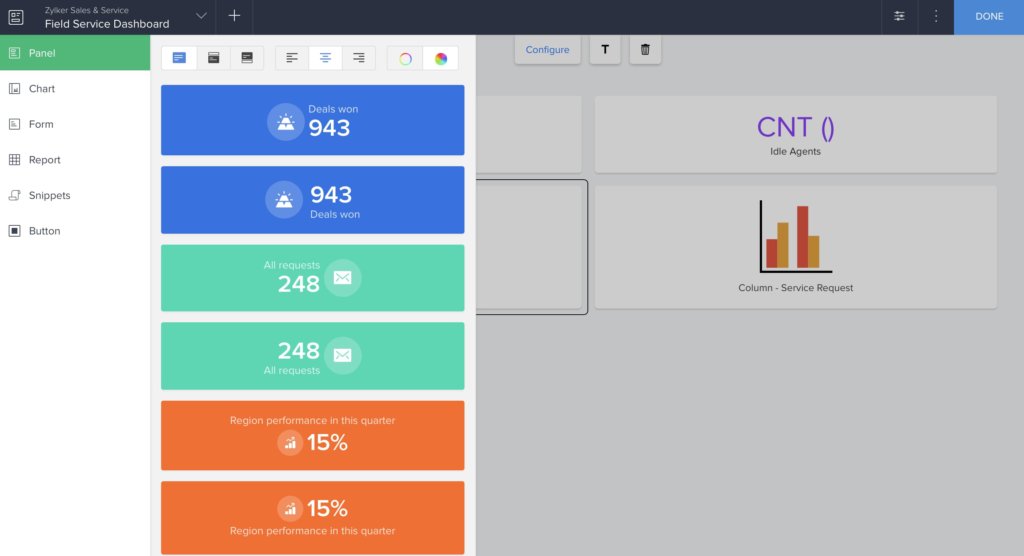 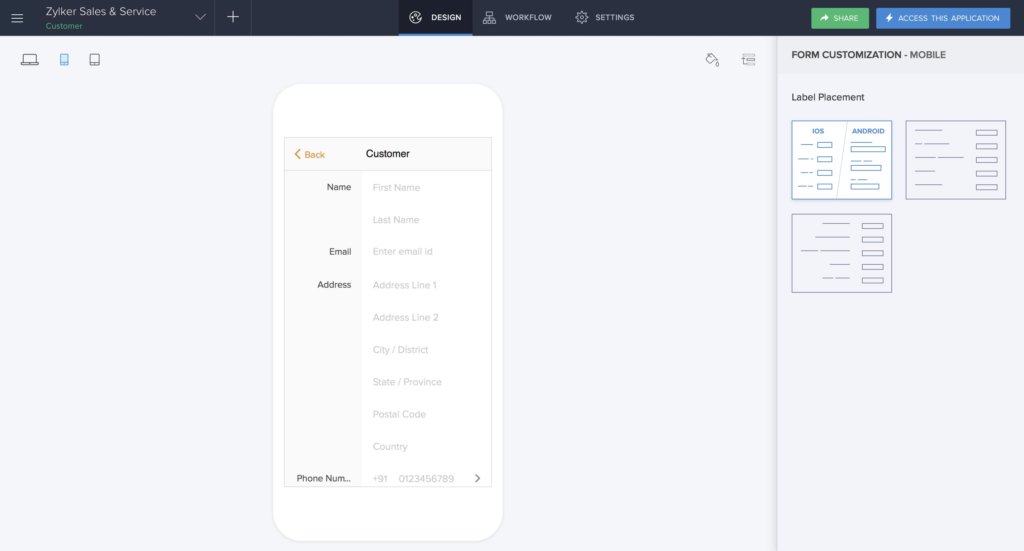 Report Creator: With new reporting options like Kanban view, Timeline view and Maps view, users can display their data in multiple ways. These reports can pull related information from other Creator apps, providing users with context for better data processing. All reports are customisable for smaller screens, and custom actions can be triggered with common mobile gestures—such as swiping and long-pressing—making mobile apps feel truly native.

App Deck: The new App Deck includes over 50 pre-built, ready-to-use web and mobile apps that can be customised by businesses to suit their needs. App Deck has a wide variety of applications that cover everything from standard business processes, such as like sales, orders, and expenses, to industry-specific implementations, such as logistics, real estate, education and nonprofits.

Unified Virtual Database: Historically, data stored within applications have been siloed. To get around this, businesses have had to spend time and money building integrations if they want to share data across applications. With Creator 5, all custom apps built on the platform are treated as a single virtual database, enabling seamless integration, data lookup, and reporting across applications. This capability is also extended to other Zoho applications such as Zoho CRM, and third-party cloud applications like QuickBooks.

Zoho One Integration: Applications built on Zoho Creator can now be deployed to users, groups and departments through the Zoho One Admin Panel, just as users would deploy any other Zoho product. Custom Zoho Creator applications respect access permissions defined in Zoho One, making their deployment within the organization easy and smooth.

Nizam further added, “Zoho Creator is not only making major inroads into no-code development, it is also improving the productivity of app development. Non-technical users can develop their app using the drag-and-drop interface, whereas experienced developers can work directly in the Interactive Development Environment.”

The tech company has been consistently bringing innovations on its platform. In February this year, Zoho CRM had unveiled Zia Voice, the first conversational AI for sales teams that adds speech and chat capabilities to Zia, Zoho’s AI-powered sales assistant. Zia can also predict deal closures and analyse email sentiment.

With the latest addition to the Zoho platform,  the SaaS company looks determined to forge its way to target companies making mobile apps with Zoho Creator.