The company's operating revenues are also increased by 37.1% 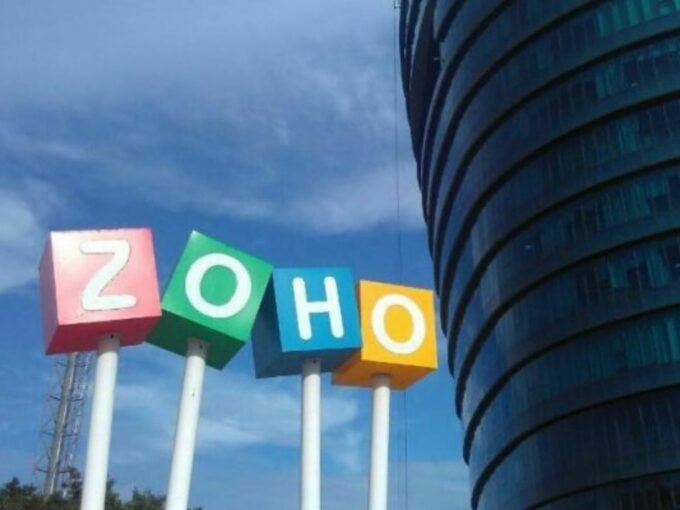 Chennai and California-based software-as-a-services startup, Zoho Corp, has managed to make a profit of INR 516 Cr in the financial year 2019, ending March, noting a 26.3% hike from INR 408 Cr registered profit in FY 2018. The company’s profit before tax and depreciation stood at INR 853 Cr, compared to INR 743 Cr in 2018.

Zoho Corp was founded by Sridhar Vembu in 1996. The company now has offices across seven countries including, US, Netherlands, Singapore, UAE, Japan, and China. The company claims to have over 45 Mn customers and employees over 7K people globally.

Since its launch almost 23 years ago, Zoho Corp has not only been bootstrapped, but has also claimed profitability since then. Zoho Corp is one of the few profitable unicorns in India. The company has more than 40 integrated online applications aiding multiple business operations such as sales and marketing, finance, email and collaboration, information technology and help desk, human resources and custom solutions like app creator and analytics.

However, the company is currently in quarrel with US-based sales and marketing platform HubSpot over the names of one of its suit tools. Both the companies offers marketing and sales services under the “Marketing Hub” banner. However, HubSpot, which launched its Marketing Hub product in July 2018, has accused Zoho Corp of trademark infringement.

Meanwhile, Zoho Corp, which launched Zoho MarketingHub in April 2019, has denied any such infringement, saying that HubSpot never got the approval from the US Patent and Trademark office. HubSpot had first sent a notice to Zoho in January 2019, but now the case has been dragged on to the courts.

In February 2020, HubSpot issued a ‘cease and desist’ order against Zoho Corp. Now, Zoho Corp has been seeking a jury trial for the case.