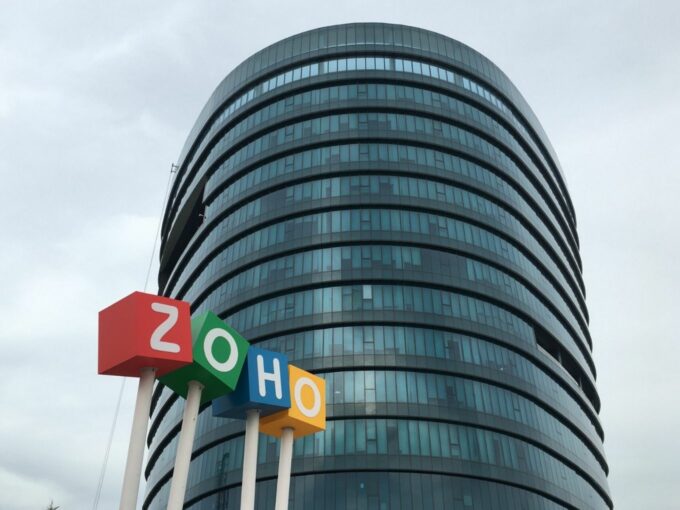 Last month, US-based sales and marketing platform HubSpot had issued a ‘cease and desist’ order against Indian software-as-a-service (SaaS) unicorn Zoho for using the term ‘Marketing Hub’ for one of its suite tools. Now, Zoho has sought a jury trial for the case, deciding to not settle out of court.

HubSpot first sent a notice to Zoho Corp in January 2019, saying that the product name could easily confuse audiences and “erodes the distinctiveness and goodwill associated with HubSpot trademarks.”

“Zoho’s use of the Marketing Hub name constitutes trademark infringement, unfair competition, and dilution of our trademark rights under the federal Lanham Act and various state laws,” HubSpot had claimed.

Zoho had rejected HubSpot’s claims, highlight that HubSpot’s trademark application for the term ‘Marketing Hub’ was rejected by the US Patent and Trademark office. Zoho, in its response, added, “Zoho’s mark begins with the coined and fanciful term ‘Zoho” which dominates over the descriptive term “Marketing Hub”.”

In a statement issued last month, Zoho Corp maintained that it did not infringe on HubSpot’s trademark rights, nor did it engage in unfair competition under US federal law. Meanwhile, HubSpot had refused to comment on the ongoing case.

Salman Waris, partner at Tech Legis Advocates and Solicitors, told ET that even though HubSpot has the right, it does not have a certificate to prove it. By seeking a jury trial, Zoho Corp is hoping that the court will recognise that HubSpot does not have a right to prevent them from using the Marketing Hub term.

Brand names have become a bone of contention for Indian startups too. In India, there have been similar cases popping up as well, the most recent one being digital payments apps BhartPe and PhonePe’s quarrel over the use of the suffix “Pe”.

PhonePe, launched in 2016, had first highlighted the issue in August 2018, a few months after BharatPe’s launch. The company also sent a legal notice to BharatPe, asking the company to remove the suffix.

In response, Delhi NCR-based BharatPe changed its logo and colour scheme, which did not go down well with PhonePe and the company decided to take legal action.