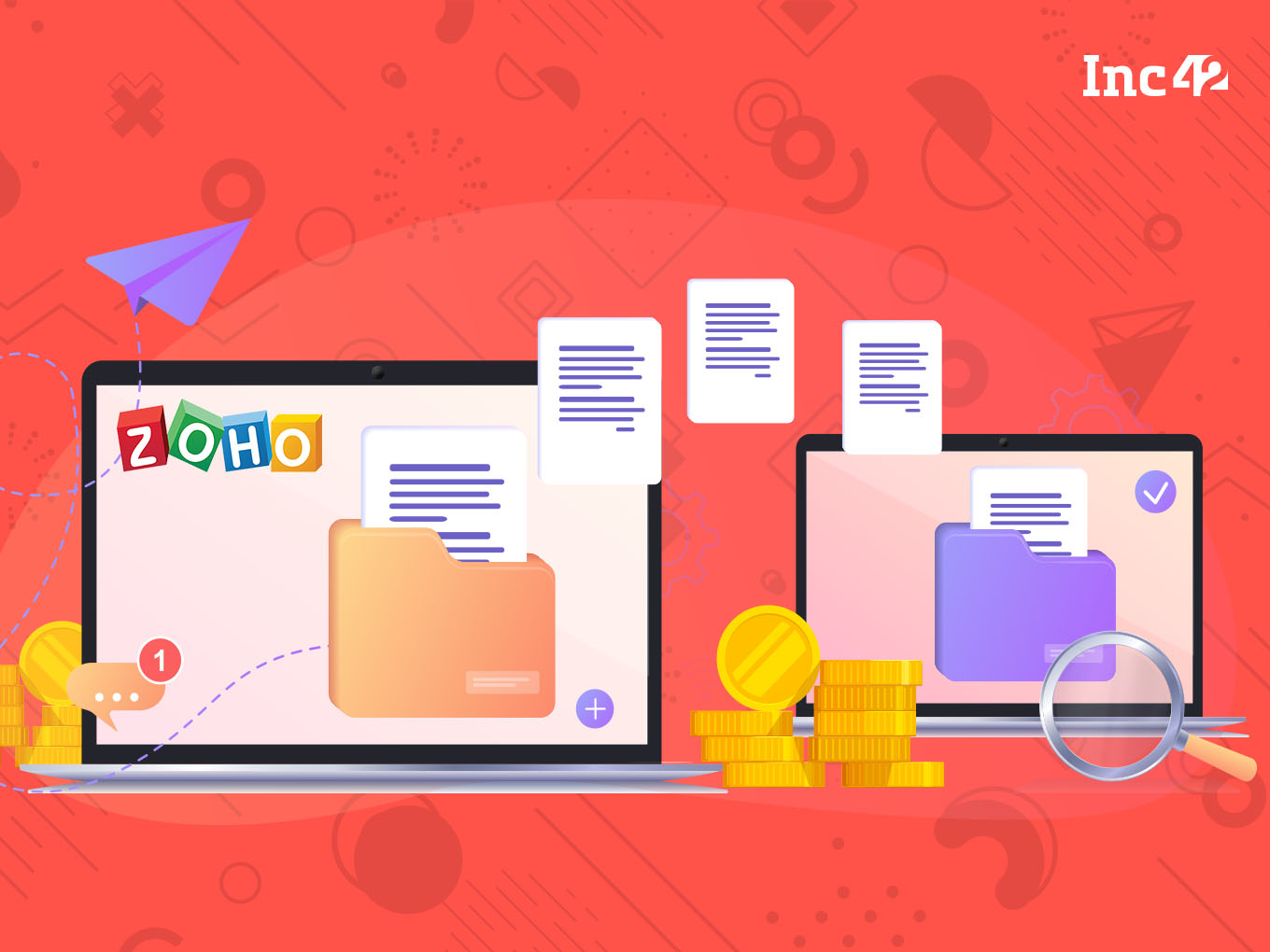 Zoho, which is one of few Indian startups that became a unicorn being a bootstrapped company, saw its revenue from sales climb to INR 5,229.6 Cr. This was a 22% rise from INR 4,274.7 Cr it achieved through sales in FY20. 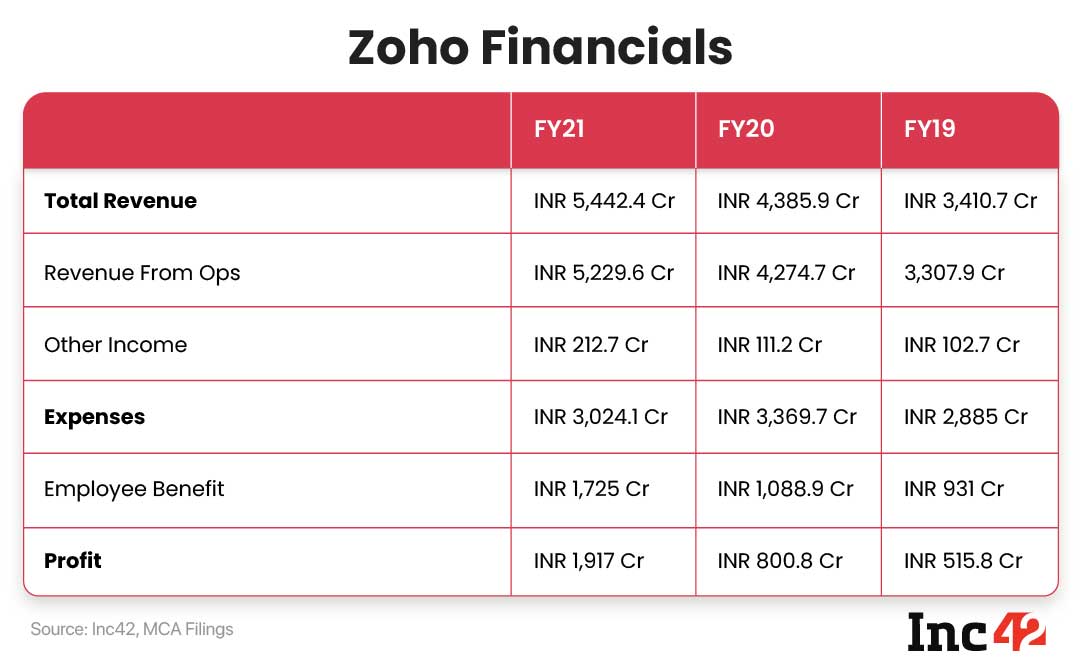 Founded in 1996 by Vembu and Tony Thomas, Zoho was initially known as AdventNet INC. The SaaS giant has more than 60 Mn customers and over 9K employees globally. With offices in the US, Singapore, UAE, Japan, among other nations, it has more than 50 integrated online applications that support multiple business operations spanning sales and marketing, finance, email and collaboration, app creator and analytics among others.

Zoho counts some globally known brands such as Levi’s, Amazon, Philips, Whirlpool, Ola, Xiaomi, among others as its clients.

Vembu who was conferred with Padma Shri award in 2021 is seen as a guru among entrepreneurs in the country. With no investors money, having built a business in a sustainable way, which is profitable has inspired many.

Just like Flipkart is known for creating a plethora of entrepreneurs more commonly known as Flipsters, early Zoho employees have started their own businesses. One classic example of such a case is Freshworks, another SaaS startup which was listed last year on NASDAQ stock exchange.