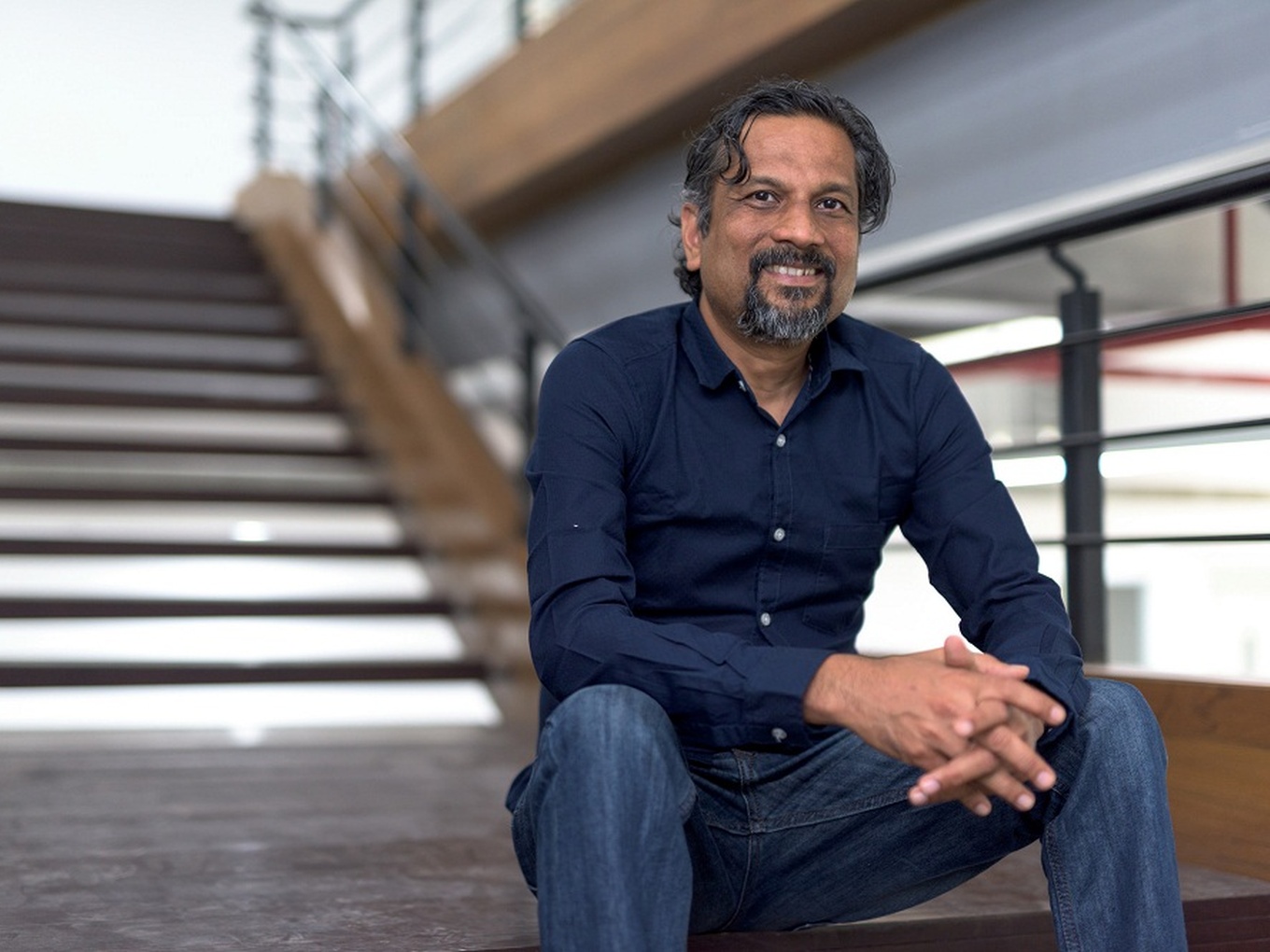 Announcing the honour, the Zoho CEO dedicated the award to his employees

Zoho founder and one of the most influential entrepreneuers in India, Sridhar Vembu has been awarded the Padma Shri, according to a government notification issued ahead of India’s 72nd Republic Day.

The SaaS giant began its journey as AdventNet Inc. in 1996; founded by Vembu and Tony Thomas in California, the company now has its headquarters in Chennai. The company is considered a shining star in the Indian startup ecosystem and many have used Vembu as an example of how to run a business in a sustainable manner, and his work has inspired plenty of former Zoho employees to become entrepreneurs. It has offices across seven countries including, the US, Netherlands, Singapore, UAE, Japan, and China. The company remains bootstrappped even and has a $1 Bn+ valuation.

Tweeting about the award, the Zoho CEO said, “It is a huge honor and I feel humbled.” He dedicated the award to his employees.

The company has more than 60 Mn customers and more than 9K employees globally. It has over 50 integrated online applications that support multiple business operations such as sales and marketing, finance, email and collaboration, information technology and help desk, human resources, and custom solutions like app creator and analytics. It counts Levi’s, Amazon, Philips, Whirlpool, Ola, Xiaomi, among others.

In the wake of the social media chatter about messaging privacy,  Zoho launched a messaging application called ‘Arattai’, which translates to ‘chat’ in Tamil. The company’s vice president for marketing Praval Singh told Inc42 earlier this month that while Arattai has been in development since early last year, the company sensed that this is the right opportunity to beta test the application, given the increased focus on data privacy amid WhatsApp’s updated privacy policy.

Zoho Corp is not only one of the few profitable unicorns in India, it has claimed profitability since its launch in 1996. In the financial year 2019, Zoho Corp recorded INR 516 Cr in profit, representing a 26.3% hike from INR 408 Cr registered profit in FY 2018.