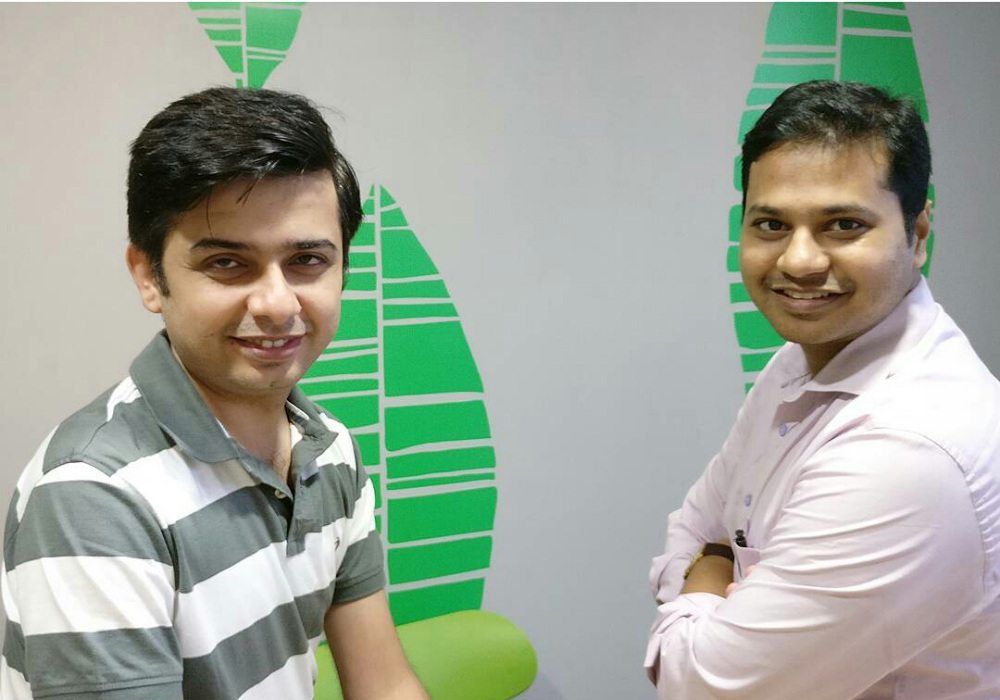 Mumbai and Ahmedabad-based real estate tech firm Zipgrid has reportedly closed a $500 K Pre-Series A round with investment commitment from 1Crowd and JLL India.

The startup plans to use the raised funds to upgrade its existing technology and operations. Also, a part of the funding will be used to launch a range of collective commerce solutions for its users.

The startup had earlier raised $200 K in equity financing from 1Crowd in August 2016.

Zipgrid was co-founded by Jaydip Popat and Kunal Gupta in August 2013. The platform provides end-to-end services to their customers across a diverse range such as finance, compliance and administration like billing, maintenance of registers among others. It provides software to housing societies and acts as an outsource management organisation.

In an earlier interaction with Inc42, co-founder Jaydip revealed that the team is preparing to take on the immense untapped opportunity of collective consumption at the gates of communities by creating value for all stakeholders involved.

“Zipgrid’s tech-enabled property and asset management platform offers a seamless experience for residents, society managements and the property managers. This platform is significantly more matured than any similar options on the market, and we are keen to implement this solution in residential and commercial complexes across the APAC region,” said Anuj Nangpal, Head, JLL Technology Ventures.

As per estimates by JLL India, over 35 Mn households reside in organised communities in the top 50 city clusters in India. Such a platform represents a market opportunity of over $2 Bn and is slated to grow aggressively as such households increase to over 100 Mn by 2025.

Gurugram-based JLL launched its investment vertical in October 2016 and made its first investment in Foyr – a virtual reality based home decor startup. Later it also invested in Noida-based Cloud1 enterprises– a technology platform for bringing efficiency in employee transportation.

Earlier this month, 1Crowd invested $400K in Bengaluru-based startup Fourth Ambit. Prior to that, in March 2016, it invested in a technology and analytics based startup Proximiti.

As per an official statement, 1Crowd has over 400 investor members and has been involved in funding over 10 transactions for startups over the past 12 months.

Also, In December 2016, private sector bank, RBL in association with 1Crowd, hosted the finals of The Big Pitch, a startup funding and incubation competition at Christ University, Bengaluru. 10 shortlisted startups were invited to pitch to a panel of judges.