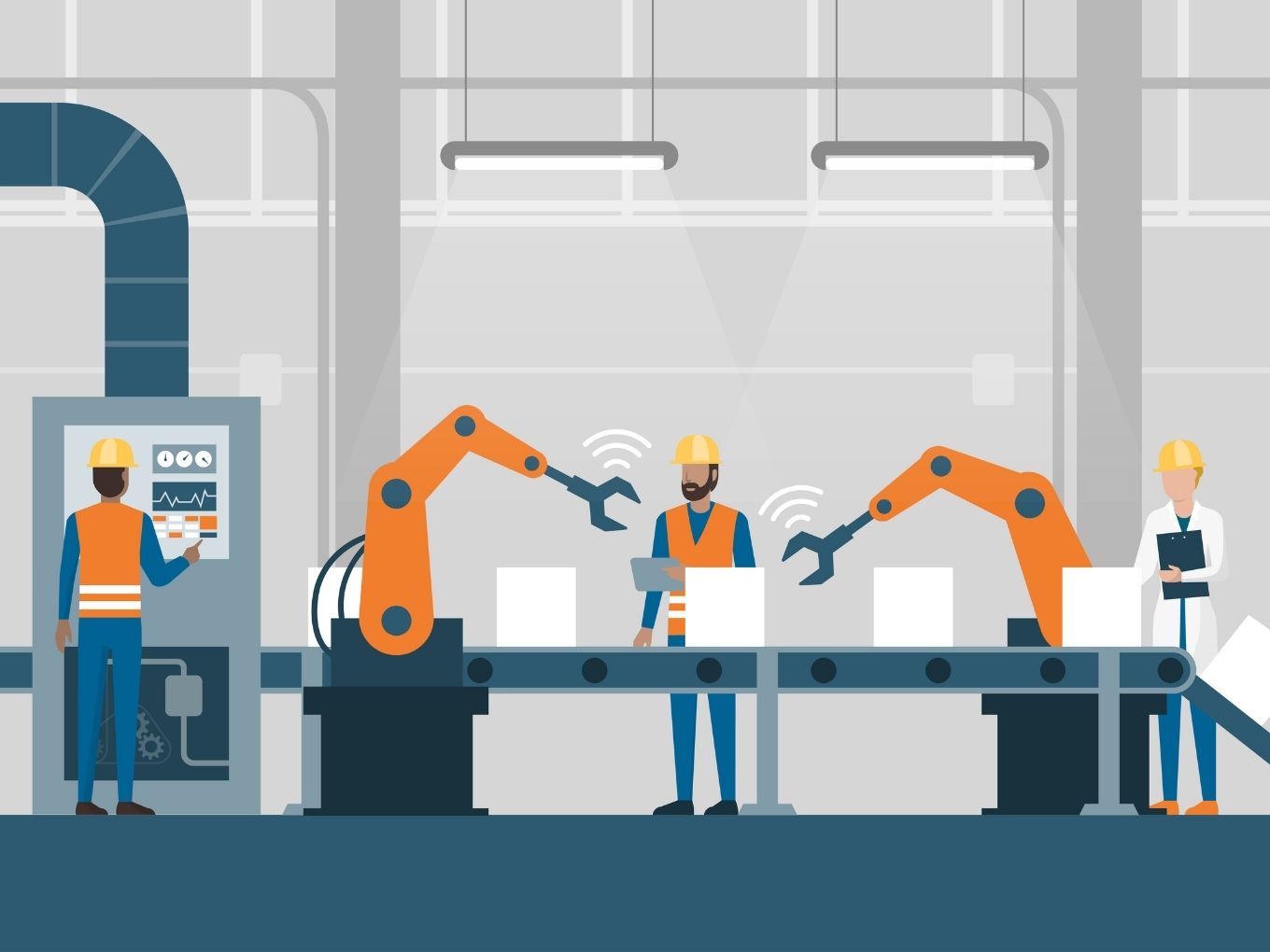 B2B manufacturing marketplace giant Zetwerk has managed to reduce its loss after tax almost by 16X in the financial year ending on March 31, 2021.

Interestingly, Zetwerk has also managed to reduce its total expenses by a slight manager. In FY21, Zetwerk recorded a total expenditure of INR 902.3 Cr as compared to INR 992 Cr in FY20.

The startup’s major reason behind drop in expenses seems to be reduced expenditure behind finance cost. In FY20, the startup spent INR 643.4 Cr for finance cost, which was reduced to INR 27.97 Cr in FY21. Apart from this, all the other expenses have risen by some margin in FY21.

Inc42 on December 28, 2021 exclusively reported that Zetwerk raised a fresh round of funding worth $210 Mn. The round saw participation from Green Oaks Capital, D1 Capital, IIFL, ICONIQ, Steadview Capital, among others. The funding propelled the startup’s valuation by $2.5 Bn.

The startup last year entered the unicorn club after raising $150 Mn led by D1 Capital Partners in Series E round. Inc42 had then exclusively reported the development on August 20, 2021.

In terms of competition, Zetwerk does not have a direct competitor in the Indian market, but competes with global majors such as Capgemini-owned Altran, US-based Bright Machines, Danish manufacturing services company OnRobot and others.