D1 Capital, IIFL, ICONIQ, and Steadview Capital also participated in the new round

As per Inc42 analysis, the new round will help Zetwerk's valuation soar to $2.5 Bn

In August, Zetwerk entered the unicorn club after raising $150 Mn in Series E round led by D1 Capital 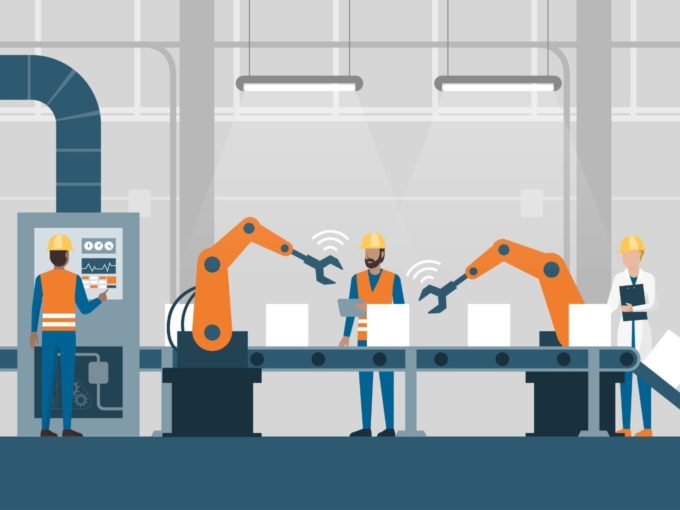 B2B marketplace Zetwerk is raising around $210 Mn in a fresh round of funding led by Green Oaks Capital.

D1 Capital, IIFL, ICONIQ, Steadview Capital will also participate in this round of funding.

As per Zetwerk’s recent regulatory filing, Zetwerk is issuing 41,816 Series F CCPS to a total of ten investors. As per Inc42 analysis, the new round will help Zetwerk’s valuation soar to $2.5 Bn.

Zetwerk might also raise debt funding as part of this ongoing round, according to media reports. ET had earlier reported that GreenOaks and ICONIQ were in talks to invest in Zetwerk.

In June this year, Zetwerk had raised $30 Mn in debt funding from Mars Growth Capital, a division of the fintech company Liquidity and MUFG Fund to support growth in regions like Southeast Asia and marketing in the US and aggressively expand in newer areas like defence and aerospace. Prior to that, it had raised $21 Mn in Series C and $32 Mn in Series B funding round.

The startup on the supply side works with manufacturing businesses and companies and on the demand side, it is associated with mid to large companies across industries. It also offers warehousing and supply chain solutions through managed inventory services. Its customer base includes Tata Steel, Delhi Metro, BHEL, among other major industrial and manufacturing companies in India and Southeast Asia.

While Zetwerk directly doesn’t compete against any Indian player, it places itself in the emerging B2B marketplace segment in the country. On December 27, Inc42 exclusively reported about construction focussed B2B marketplace Infra.Market’s $53 Mn debt funding. Along with Zetwerk, Moglix, Infra.Market, and OfBusiness have entered the unicorn club this year.