No Merchant Charges On Digital Payments Via UPI And Rupay: Govt

No Merchant Charges On Digital Payments Via UPI And Rupay: Govt

No merchant discount rates (MDR) will be levied from January 1, 2020 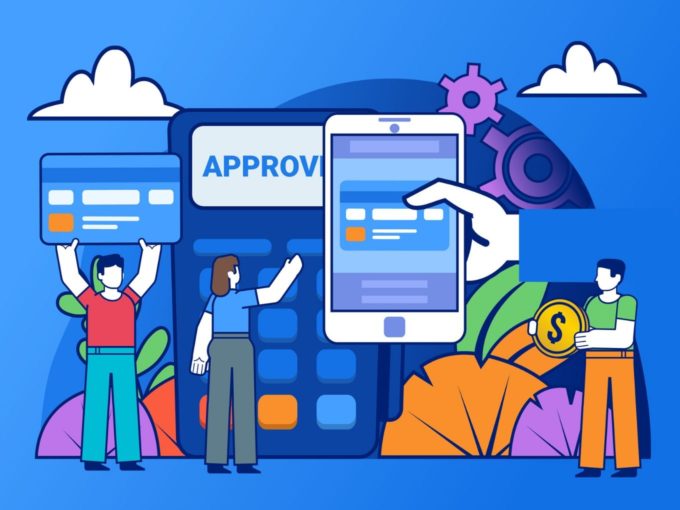 Since the demonetisation in 2016, the Indian government has taken several initiatives to promote digital payments in the country. One such initiative, which the industry and the government were reiterating, was to eliminate merchant discount rates (MDR) charges. And now, finance minister Nirmala Sitharaman, on Saturday, announced that the government will be revoking all MDR charges on digital transactions via RuPay and UPI platforms from January 1, 2020.

MDR, usually 1% to 3% of the overall transaction, is the rate charged to a merchant for digital payment processing services leveraged on debit and credit card transactions.

According to ET, Sitharaman after meeting with heads of public sector banks (PSBs) said that the department of revenue will soon notify that there will be no MDR charges on transactions done by RuPay and UPI. Notably, officials from the Reserve Bank of India, Central Bureau of Investigation, finance ministry, IT ministry, National Payments Corporation of India (NPCI) were present in the meeting.

The announcement from the government comes in the backdrop of its Budget 2019 promise wherein it had stressed that establishments with annual turnover over INR 50 Cr should offer low-cost digital modes of payments to their customers and RBI and banks should absorb the cost of transactions.

With this move, NPCI’s UPI and RuPay will gain a competitive advantage over international payments players such as Mastercard and Visa.

To popularise this new initiative, Sitharaman said that all banks will kick off campaigns to popularise RuPay Debit card and UPI. “These campaigns strengthen the digital payment eco-system and move towards a less-cash economy,” she added.

For implementing this initiative throughout the country, the government has amended two regulatory laws — Income Tax Act and the Payments and Settlement Systems Act, 2007.

Though the government believes that this move will help in promoting the digital infrastructure in the country, private payments operators and associations are calling this as the nationalisation of the payments industry.

Vishwas Patel, chairman of Payments Council of India (PCI) and director of Infibeam Avenues said that the prohibition of MDR charges on Rupay and UPI would kill the industry and make the business model unviable. “There would be a negative impact on the payment ecosystem in terms of innovation, job losses and a slowdown in the expansion of the digital payments in India,” he added.

Patel further added that the elimination of MDR will dry out revenues and therefore will create a serious situation for new startups, especially fintechs, as banks will not pay for their service.

Citing that the decision to hastily implement zero MDR is going to impact the whole digital payment industry, Navin Surya, chairman of Emeritus, PCI urged the government to discuss with a larger ecosystem of payment Industry rather just banks and payment networks.