In terms of UPI payments, the bank contributed nearly 40% in January 2020 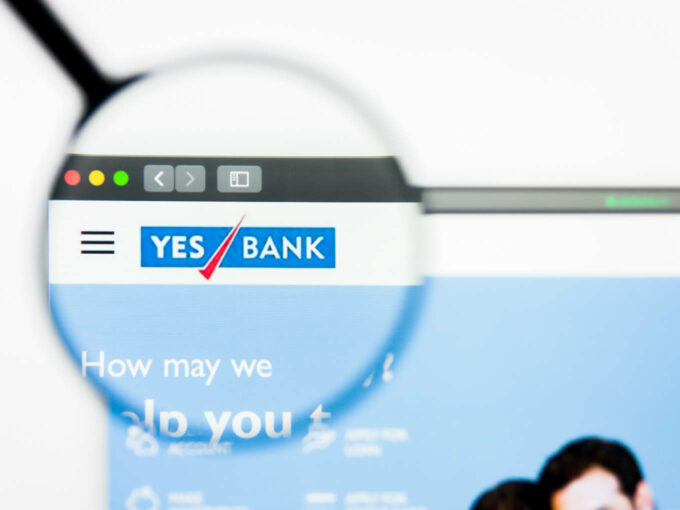 Last week, the Reserve Bank of India put one of the biggest private banks of the country, YES Bank, under the moratorium as it devises a plan to restructure the company and save the funds deposited. While the stock market saw fluctuations in the price for State Bank of India and YES Bank, a major disruption has happened in the fintech startup ecosystem.

That’s largely because of the tie-ups YES Bank had with startups — be it in terms of payment companies, or tie-ups for payment management systems with startups or merchant tie-ups for Point of Sales (PoS) or API-led banking and UPI. YES Bank has been at the front seat for India’s digital payments revolution, but with the moratorium, a lot of startups have had to look for alternative partners.

YES Bank has deployed more than 90K points of sale machines, 8.27 lakh credit cards and 28.5 lakh debit cards. Further, in terms of its contribution to UPI payments, the bank contributed nearly 40% of total UPI transactions in January 2020.  It has single-bank model tie-ups with over 20 third-party app providers including PhonePe, BharatPe, Udaan and other payment partners. Hence, the impact has been manifold.

Here’s a breakdown of the segments within fintech ecosystem which have been impacted:

National Payments Corporation of India (NPCI) blocked YES Bank’s UPI handles after RBI imposed a moratorium. The bank had two UPI handles — @ybl and @yesbank. Being a sole banking partner for 20 of the 32 third-party players on the UPI network, this impacted negatively on several apps but the biggest impact was seen on PhonePe, which was down for 24 hours. The company’s UPI and cards-based operations were working again since Friday.

YES Bank offered Application Programming Interface (API) banking services to digitise the B2B supply chain. It allowed users to access the bank’s transaction processing services from its ERP environment, under which transactions can be triggered as API calls to bank’s system through secured system integration between corporate customer’s ERP and Bank.

However, with this moratorium, currently, payment companies are migrating from the YES Bank API to the APIs of other partner banks. Harshil Mathur, CEO of Razorpay, told Inc42 that “YES Bank has one of the best API networks in the country which explains the large dependence of ecosystem players on the bank. While our services have not been directly impacted, the broader ecosystem will be hit due to the interconnectedness of the participants.”

At present, it is speculated that PhonePe and BharatPe together contribute at least 30% of the total QR codes in the country and both are supported by YES Bank. Both BharatPe and PhonePe are dependent on YES Bank for QR codes as well. Hence, to restore QR code support for their collective merchant base, the companies will have to gradually move all the existing QR codes issued to a new VPA when it gets a new partner.

At present, several merchant acquirers and service providers are now trying to replace small-store QR stickers powered by YES Bank, replacing them with stickers from other banks.

YES Bank is said to have deployed 90K PoS devices, enabling merchants to get payments directly in their bank accounts. But with the moratorium, current accounts of merchants opened with YES Bank for points of sale deployment would need to be shifted to banking accounts of other channels.

The industry has raised concerns that failure to pay merchant partners due to money stuck at nodal settlement accounts of YES Bank may cause reputational risks to the overall payments system.

Further, debit and credit cards issued by YES Bank have also reportedly become dysfunctional whereas merchants with YES Bank current accounts have also been frozen out of accepting payments.

Other fintech companies impacted include discount brokerage company 5Paisa capital, AePS player PayNearby and more. Anand Kumar Bajaj, MD and CEO, PayNearby told Inc42 that its volume of the transaction on AePS and IMPS services along with all other products have been normal and as expected.

“We thank everyone, especially IndusInd Bank, RBL bank, our retailer and distributor partners and a dedicated team of 850+ who worked round the clock to make this possible. YES Bank has been a very valuable partner in our journey and we are confident that they will soon bounce back and we will be able to continue working together again,” Bajaj added.