PhonePe, the largest payments partner of the bank, is one of the most-impacted fintech startups 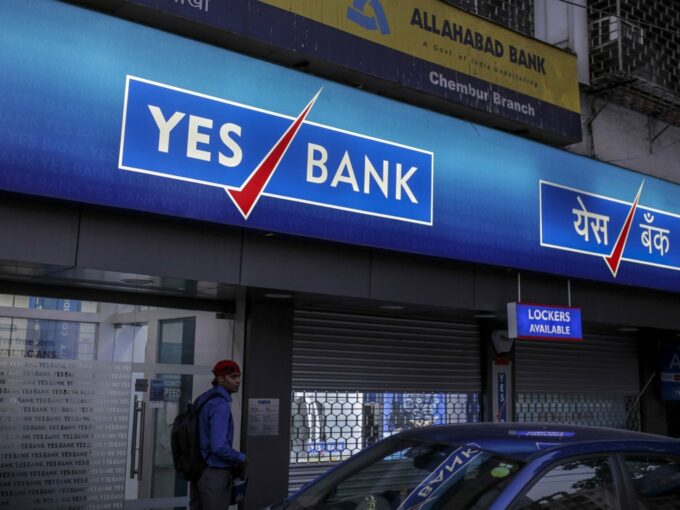 The imposition of a month-long moratorium on YES Bank by the Reserve Bank of India (RBI) has shaken the fintech startup industry. The central bank has also put restrictions on withdrawals from YES Bank accounts, which are now capped at INR 50K. PhonePe, the largest payments partner of YES Bank, is one of the most impacted companies. The outage is expected to see a huge decline in UPI transactions.

“YES Bank was a boon to fintech startups & was one of the first banks to embrace them by opening up their APIs. The spillover effect of this will severely curtail operations. This must be taken as an opportunity by fintech startups to broad-base their banking partners and not rely solely on one,” Siddarth Pai, founding partner, 3one4Capital told Inc42.

Sameer Nigam, CEO of PhonePe said on Twitter, “We sincerely regret the long outage. Our partner bank (YES Bank) was placed under moratorium by RBI. Entire team’s been working all night to get services back up asap. We hope to be live in a few hours.”

Additionally, Rahul Chari, founder and CTO, PhonePe said, “As a first step to recovery started disbursal of @PhonePe_ merchant settlements. Next step is to enable services for our users.”

The PhonePe further told the Inc42 team that it will soon be sending out further updates.

Meanwhile, users have also been sharing their grief. One customer said, “I didn’t sleep even a single minute yesterday night, I’m really worried about the #YesBankCrisis. My complete Life savings is with the YESBANK.”

“The financial position of Yes Bank Ltd. (the bank) has undergone a steady decline largely due to inability of the bank to raise capital to address potential loan losses and resultant downgrades, triggering invocation of bond covenants by investors, and withdrawal of deposits. The bank has also experienced serious governance issues and practices in recent years which have led to steady decline of the bank,” the Reserve Bank of India said in a statement.

The RBI has imposed a withdrawal limit of INR 50,000 and the bank’s nodal accounts have stopped functioning, affecting THE transaction settlements. “The RBI moratorium is crystal clear in the restrictions it places upon YES. The 50K limit, while precautionary in nature, will severely limit the ability of fintech companies, who rely on Yes to maintain the same pace of operations,” Sidharth Pai told Inc42.

“We have cancelled all fund withdrawal requests made by clients to their YES bank accounts so that the money doesn’t get blocked. Please change, if your primary bank account is YES, to any other and withdraw the funds,” tweeted Nithin Kamath, founder and CEO, Zerodha.

Many startups who have a partnership with YES Bank may face some difficulties in accessing their funds. The banking major has also been promoting many startups through its YES Fintech programmes. The key focus areas for YES Fintech’s Autumn Cohort were alternative lending, digital payments, real-time data analytics, process automation, smart decisions, wealth tech, and investment tech. The new development, however, may have a negative impact on these startups as well.

“The YES Bank moratorium will have a short-term, but significant impact on fintech startups. Primarily because YES Bank, one of the most digital-friendly banks, was the biggest bank for fintech companies. Startups like PhonePe, which were heavily dependent on it for banking, escrow accounts, payment gateways, etc. have been paralysed,” Bala Parthasarathy, CEO and cofounder, MoneyTap told Inc42.

The bank also launched API Sandbox, helping developers and businesses create fintech products with the API Sandbox which boasts of 50+ virtual APIs. The platform was expected to host 100+ APIs by the end of FY20 and was a precursor for YES Bank’s plans to launch an Innovation Lab. The RBI moratorium is expected to derail the API banking plans.

“However, fintech startups are going into overdrive to get a temporary solution by the weekend. Other banks have caught up to the digital revolution, and the ecosystem is ready. A permanent fix – fintech companies moving to other banks for their banking needs – is on its way,” Parthasarathy added.