YCombinator Is Coming To India This September; Here’s Why You Should Be Excited

YCombinator Is Coming To India This September; Here’s Why You Should Be Excited

In our Summer 2016 batch, about 30% of the startups we funded were based outside the US before YC (Y Combinator). And in the past year, some of the fastest growing companies we’ve worked with were started outside the US. We want to meet and fund the best founders, no matter where in the world they’re from. We hope to see you while we’re on the road. – reads the YC blog, announcing its 11 country global tour starting next month.

YC, which is one of the top three accelerators in the world, will visit 11 countries – Nigeria, Denmark, Portugal, Sweden, Germany, Russia, Argentina, Chile, Mexico, Israel, and India.

Interestingly, this is Y Combinator’s first visit to India to meet founders in Bangalore and Delhi and gather insights right from the ground up about the Indian startup ecosystem. The visit comes almost two months after it announced for the first time, the induction of three Indian startups into its summer batch, making it by far the largest representation of Indian companies at one of Silicon Valley’s most sought after accelerator programmes. These include co-working space Innov8, self-drive car rental app JustRide, and Meesho, an app for sellers on Facebook and WhatsApp.

The three Indian startups have been selected by YC for a three-month programme based out of its Mountain View headquarters. The accelerator invests $120K in startups for a 7% equity stake in the selected startups. It normally takes in a large number of startups (107 this year) and has funded over 1,000 startups since 2005. The selected startups then move to the Silicon Valley for three months, where it also helps them pitch to investors. Its portfolio includes companies like Airbnb, Dropbox, and Instakart.

Backing Those Who Are Building For India

One of the common things about all the Indian companies that YC has backed are the ones who are building products specifically for the domestic market such as – ClearTax, an online tax return filer, and payments gateway Razorpay. This was also the underlying rationale when YC chose Innov8, Meesho and JustRide.

At that time, speaking to TOI, Sam Altman, president of YC, had said,

“Each of the founders from India in the current batch has personal experience with the problems they are solving, which gives them unique insights into the market they operate in. India is now only second to the US in terms of applications received from a country, higher than Canada or the UK.” 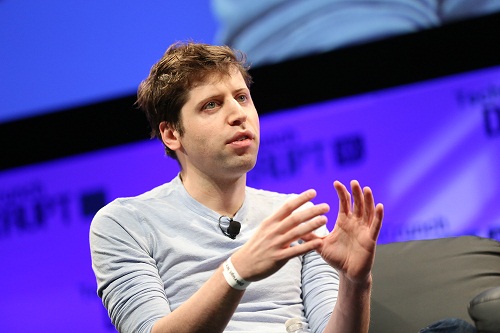 He also added that Innov8, JustRide, and Meesho are focussed on building for India which is an exciting, growing market.

Equally exciting is the fact that YC-backed companies have gone on to raise follow-on rounds from investors of repute, thus helping them tap networks which would have remained inaccessible otherwise.

After ClearTax raised $120K in seed funding from Y Combinator in July 2014, the startup was also backed by One97 Communications in October 2015. It then raised $2 Mn in Pre-Series A round from FF Angel and Sequoia Capital and $1.3 Mn  in seed funding from PayPal co-founder Max Levchin and Scott Banister, an early investor in Facebook and Uber. Others investors in the round included heavyweights like Naval Ravikant, the founder of AngelList; WhatsApp Business Head Neeraj Arora; and Ruchi Sanghvi VP Operations at Dropbox; Y Combinator alum Sumon Sadhu; and Flexport’s Founder & CEO Ryan Petersen.

Interestingly, the investment in ClearTax was also Max Levchin’s first investment in an Indian startup. Levchin co-founded PayPal, the global online payments system, along with Peter Thiel and Elon Musk. What followed next was $12 Mn in Series A round of funding led by Ravi Adusumalli of SAIF Partners.

It then went on to raise  $9 Mn in a round led by Tiger Global. The round also saw participation from Matrix Partners. Recently it raised an undisclosed amount from MasterCard as part of its collaboration  to speed up the adoption of online and mobile payments among small businesses in India.

YC Partners Tim Brady and Adora Cheung will be in Delhi on September 22 and Bangalore on September 25 to kick start the famed YC Office Hours . They will give practical advice to founders one-on-one on their startups, in order to build the next big startup from YC partners. Each selected startup will get to spend 25 minutes one-on-one with YC partners on discussing their startups.

Startups can apply here to register for these “YC office hours.”

Following that will be a fireside chat at Innov8 where startups can listen to Tim Brady, Adora Cheung, and YC alum ClearTax and Razorpay, ask them questions and find out what it’s really like to start a startup. Co-founder of ClearTax Archit Gupta; co-founder of RazorPay Harshil Mathur; co-founder of Kisan Network Aditya Agarwalla; Kunal Shah of Freecharge; and Vaibhav Agarwal, co-founder of Inc42; will also be participating in the same. 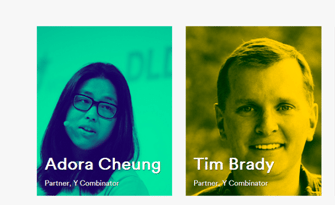 Shailesh Gupta, co-founder of Innov8 states, “It’s awesome to be part of something where we get to share the world’s best startup thinking with the Indian ecosystem. YC has been great for Innov8. We are all about our community and it’s an honour to host Tim and Adora in Delhi.”

The visit is just a culmination of YC’s focus on broadening its investment areas and expanded into emerging markets like India after Altman took over in 2014 from the co-founder of YC, Paul Graham. The accelerator is now diversifying actively to fund the very best companies in the world. Over the past two years, it has been also diversifying geographically to fund startups from India, China and South America, particularly those which are solving local and global problems.

But YC is not alone. Many global players have started betting big on the India startup story. From international conferences like Techcrunch and Surge coming to India  to international online platforms such as AngelList raring to explore the Indian ecosystem, the spotlight is on India. Silicon Valley-based venture firms have also been on a spree this year when it came to launching India-focussed funds. Case in point being , Lightspeed Venture Partners, which has raised its $135 Mn  maiden India fund this month. Similarly, there were others such as Seattle and Bangalore-based, Unitus Seed Fund, Dave McClure led California-based 500 Startups and Storm Ventures which launched India specific funds this year.

Notably, almost around the same time last year, Sam had stated that he foresees India spawning multiple $10 Bn startups in the next five years and hopefully, wanted to get a shot at funding some of those. This July, the selection of three Indian startups again reiterated how bullish Altman is on the Indian market despite the recent slack in funding and fall in valuations of Indian biggies.

Come September, it will be interesting to see which Indian startups will get lucky. 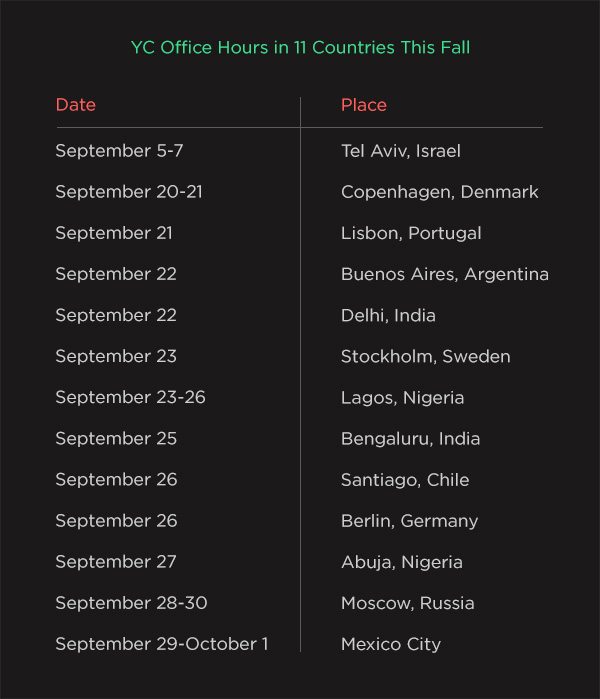