Xiaomi Has A New Way To Sell Phones — Vending Machines!

Xiaomi Has A New Way To Sell Phones — Vending Machines!

The company aims to set up 50 more kiosks 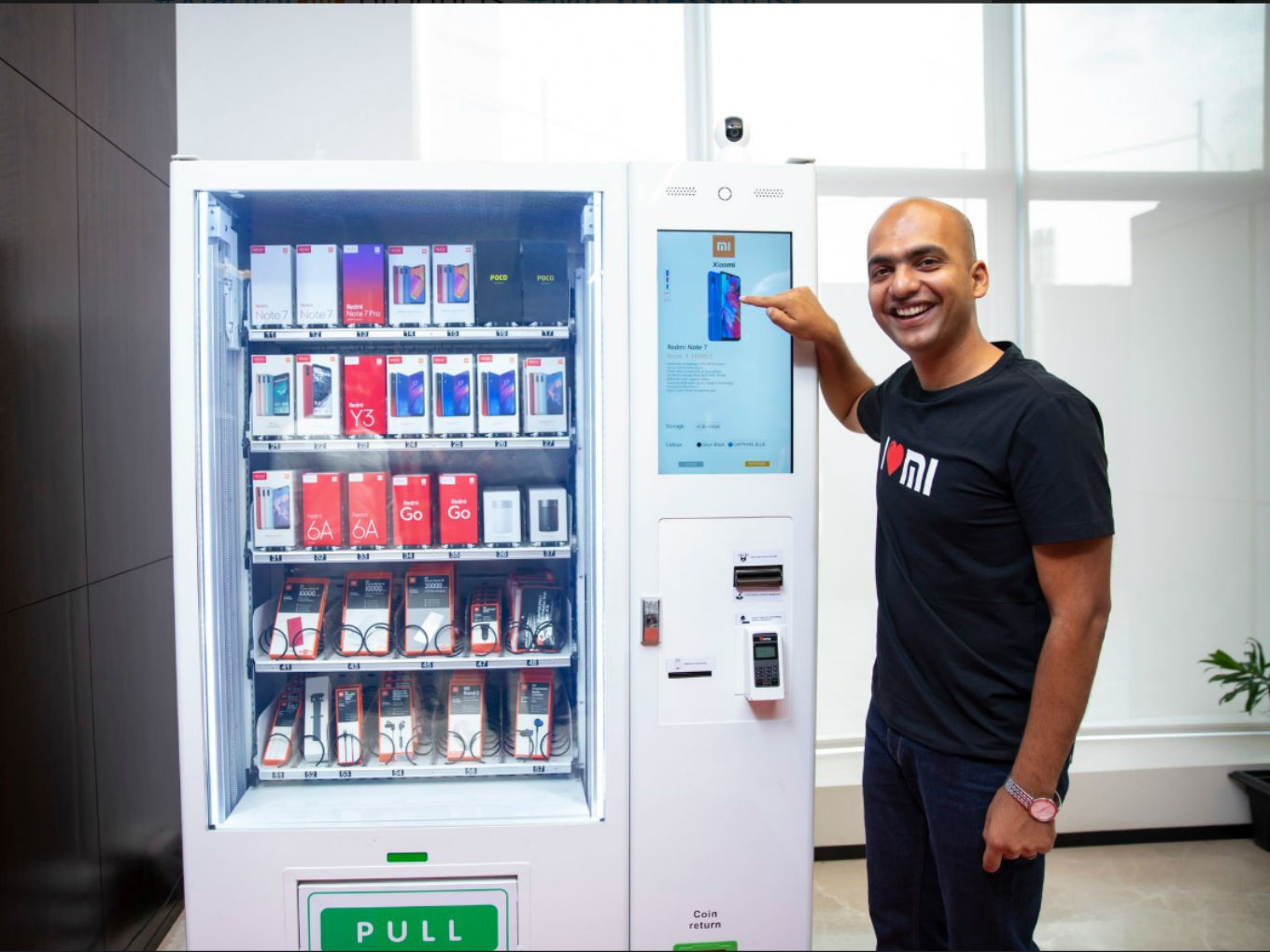 Chinese smartphone maker Xiaomi has been changing the way consumers buy smartphones. After introducing variety of budget phones over the last few years, the company has now changed the medium of buying the phone.

The first Mi Express Kiosk has been launched at Manyata Tech Park in Bengaluru. These can be experienced at Xiaomi’s office in ETV as well. The company aims to set up 50 more kiosks in the coming months, and gradually expand the retail plan across more cities.

In simple terms, using a touch screen, buyers can interact with the vending machine and select the device of their choice. The machine can be divided into two parts, one is a showcase in which all products can be seen. The second part is a large touch screen on which customers buy products.

The vending machines would be available between 10 am to 8 pm in India, with promoter staff available to assist during those hours. These kiosks accept all forms of payments across credit cards, debit cards, cash and UPI. The prices for the products are similar to that of Mi Homes and Mi.com.

The technology was reportedly were researched and developed in India, although the concept has been around in China since last year.

Xiaomi had started in India four years back. Today, most of the devices of Xiaomi are priced under 15K. Over the last two years the company has also tested the waters with high-end phones like Mi 5 and Mi Mix 2 which were launched in the INR 20-30K range.

Led by Jain in India, Xiaomi has been concentrating on it efforts towards making India it’s the second biggest market after China. The company has already introduced options such as Mi Credit and has been supporting the government moves such as Startup India and data localisation.

Further, it is also making products such as smartwatches, air purifiers, water purifiers, televisions among others. The company had earlier announced that the Indian market contributed close to a third of its total global revenue of $18 Bn in 2017, via three of its top-five sales channels.

The latest Counterpoint research said that in the Q4 of 2018, Xiaomi held 27% market share and Samsung had a strong growth to hold 22%. Xiaomi India plans to open 5000 Mi Stores by the end of 2019 and is looking to generate more than 15,000 jobs. The country is currently the world’s fastest-growing smartphone market with 23% CAGR and continues to attract larger players in the segment.