Google, Xiaomi In Talks To Invest In Indian Startup Where Is My Train

Google, Xiaomi In Talks To Invest In Indian Startup Where Is My Train

• Successful Google acquisition of the startup will be first product acquisition by the global company.
• Co-founder of Sigmoid Labs that run the startup has denied the acquisition
• The app helps locate the train position without using Internet and GPS 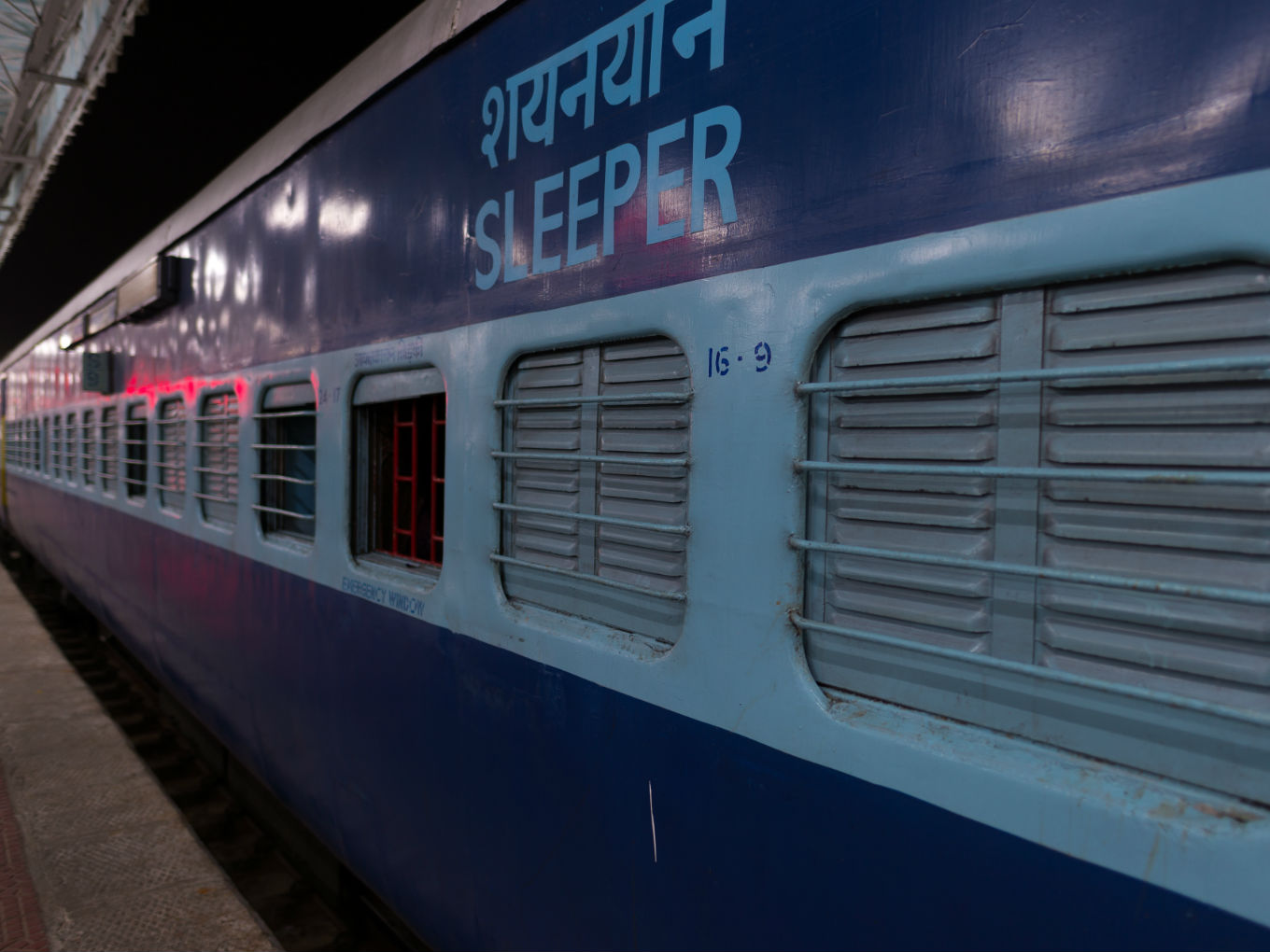 Search engine giant Google is in talks to acquire the two-year-old, Bengaluru-based startup, Where is my Train for $30-40 Mn. At the same time, smartphone maker Xiaomi is looking to invest an undisclosed amount in the startup as well.

Founded by five former executives from the US-based technology-entertainment company named, TiVo Corporation, Where is my Train is run by Sigmoid Labs. It basically helps provide live train updates without the use of internet and Global Positioning System (GPS) .

“The talks with Google are more advanced and they are likely to buy the company as a part of their Next Billion Users initiative,” one of the unnamed sources told ET, and also added that the transaction is yet to be finalised.

If the deal succeeds this will be the first product acquisition in India by Google. However, Ahmed Nizam Mohaideen, the cofounder of Sigmoid Labs that owns the startup has denied the information about the acquisition in a media statement.

Synergy Between Google And Where is my Train

Where is my Train has a popular mobile app which has recorded more than 10 Mn downloads in the country so far. Its app uses information from cell tower instead of the internet of GPS to locate the trains and also help people select the train after mentioning their source and destination in the app.

The services are currently available in English as well as regional languages.

The acquisition of Where is my Train will further help Google in tapping the Tier 2, Tier 3 and Tier 4 cities and even the remote locations where internet penetration is negligible.

This year, Google had also claimed that it had achieved its target of powering 400 free WiFi enabled station in India with Dibrugarh railway station in Assam to be the last one.

In November 2017, Xiaomi CEO Lei Jun stated that the company is looking to invest $1 Bn over the next five years with an aim to create ecosystem af apps around its smartphone brand. Here are a few major investments done by the company in the Indian startups: