The fund will look to support 20-25 startups in SMB-focussed tech, as well as B2C products in healthtech, edtech, fintech and retail tech

This year, Stellaris has invested in D2C brand Mamaearth as well as logistics startup Loadshare Networks 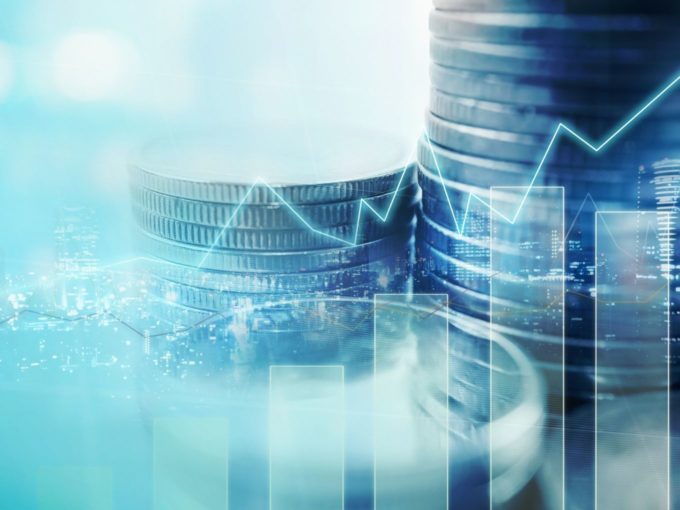 With the capital raised, the fund will look to support 20-25 companies across healthcare, education, financial services, logistics, consumer internet and enterprise technology sectors.

While the Stellaris investment is yet to be confirmed, IFC has looked to expand its fund and startup portfolio in India this year. In May, International Finance Corporation was said to be in talks invested $10 Mn each in Hyderabad-based early-stage venture capital firm Endiya Partners’ Fund II as well as extended warranty and device protection services provider Onsitego.