It has previously invested in Chiratae Ventures, Stellaris Venture Partners, Moglix and Power2SME 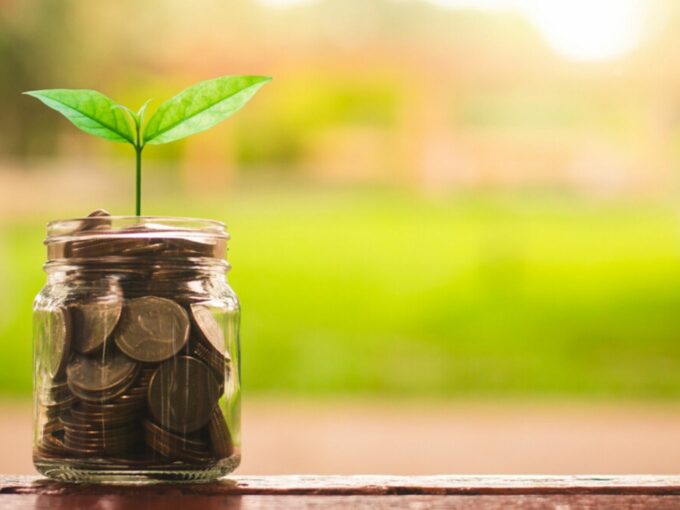 The company has launched two funds. It has announced the final close of its debut Fund I at INR 175 Cr in early 2017. The first close of the Fund I was announced in 2016 at INR 100 Cr. Currently, Endiya Partners is working on its INR 500 Cr Fund II, which had announced its first close in May last year at INR 303 Cr ($40 Mn).

The early-stage VC firm usually invests between $500K to $1.5 Mn in Seed or Pre Series A funding rounds, but with the new fund it may invest up to $5 Mn per startup. Endiya team includes Sateesh Andra, Ramesh Byrapaneni, Abhishek Srivastava and Abhiram Katta along with Lakshmi Kancharla and Dipesh Chawla.

By investing in Endiya Partners Fund II, IFC is looking to ensure an undisrupted supply of venture capital for early-stage startups in the country. According to a Business Standard report, the World Bank’s arm believes that investment from a lifecycle investor such as the IFC will position the fund to have better access to coinvestment and follow on capital for its investee companies.

By investing in Onsitego, IFC aims to help the insurance company expand its product distribution and service delivery channels to reach a broader consumer base in India. The funding would also help Onsitego develop and scale its preventative maintenance services, the Business Standard report read.

In February 2020, the company had also raised $19 Mn (INR 136 Cr) in a Series B funding round led by Zodius Growth Fund. Existing investors Accel India and Accel US had also participated in the round. The startup was founded by IIM Bengaluru alumni Kunal Mahipal in 2010. Onsitego works with both offline and online retailer sites, providing an extended warranty on gadgets, home appliances, and various other consumer durables.