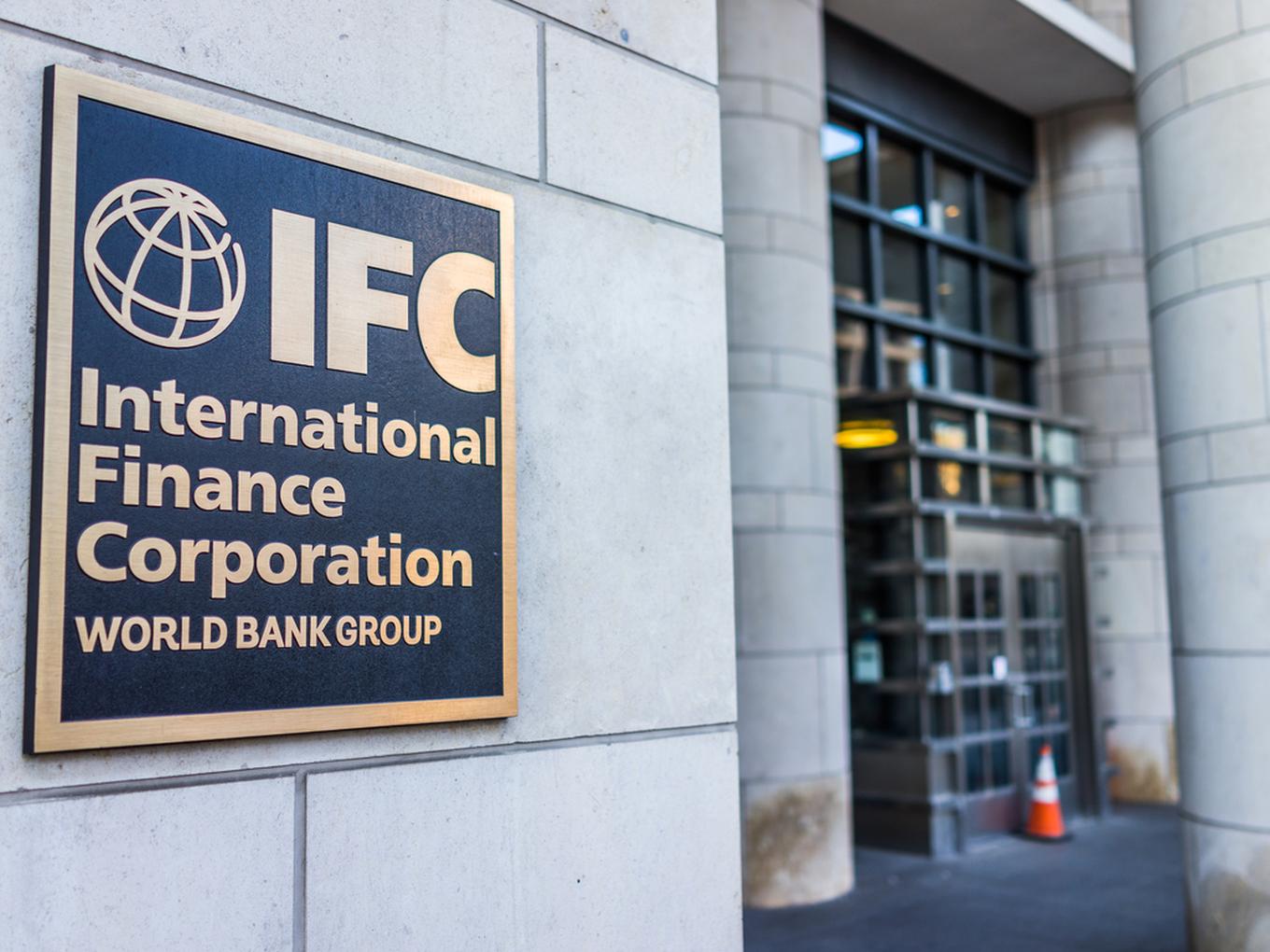 The International Finance Corporation (IFC), a member of the World Bank Group, is all set to invest $20 Mn in early-stage venture fund Chiratae Ventures.

Chiratae, launched in 2006 by Sudhir Sethi, TCM Sundaram and Manik Arora, focusses exclusively on early-stage startups innovating for the Indian market. The company has invested in over 75 ventures, including Nestaway, Myntra and Bounce. Currently, it has $470 Mn in total assets under its management. Two of the company’s investees also plan to list themselves in an initial public offering (IPO), according to media reports.

Sethi took to Twitter to express gratitude to Chiratae Ventures’ advisors and investors on the occasion of the company stepping into its 13th year.

IFC said that it plans to invest in Mauritius-incorporated Chiratae Ventures International Fund IV and its Indian alternative investment fund Chiratae Ventures Master Fund IV. “IFC’s own account equity will provide patient risk capital to the GP, assisting the fund in achieving its first close. Investment from a lifecycle investor like the IFC will position the Fund to have better access to co-investment and follow-on capital for its investee companies,” IFC said in a statement.

The international financial institution is also likely to discuss the investment proposal by the end of this month.

IFC also has an active limited partner portfolio in India to back its private equity and VC funds partners. It makes direct private equity investments and also lends money to Indian companies. In 2017, the company had invested $20 Mn in Chiratae’s Indian arm, known then as IDG Ventures India.

The 2017 investment was focussed around Series A and B investments. It planned to invest in technology and technology-enabled companies in India across consumer internet, software, healthtech and fintech sectors.

With the current investment, IFC  plans to participate in seed rounds, early investments and expansion stages. It will enable the company to focus on equity, increased investee growth and digitised products or services outside Tier 1 cities. These agendas are likely to get supported by its portfolio’s value creation strategies.

In the context of a relatively active VC fund market in India, the project’s contribution to market creation is assessed as moderate and includes increased integration of the Indian VC market by bringing in more domestic and international LPs, the company said.