The funds will help it diversify its offerings across fashion, food and lifestyle 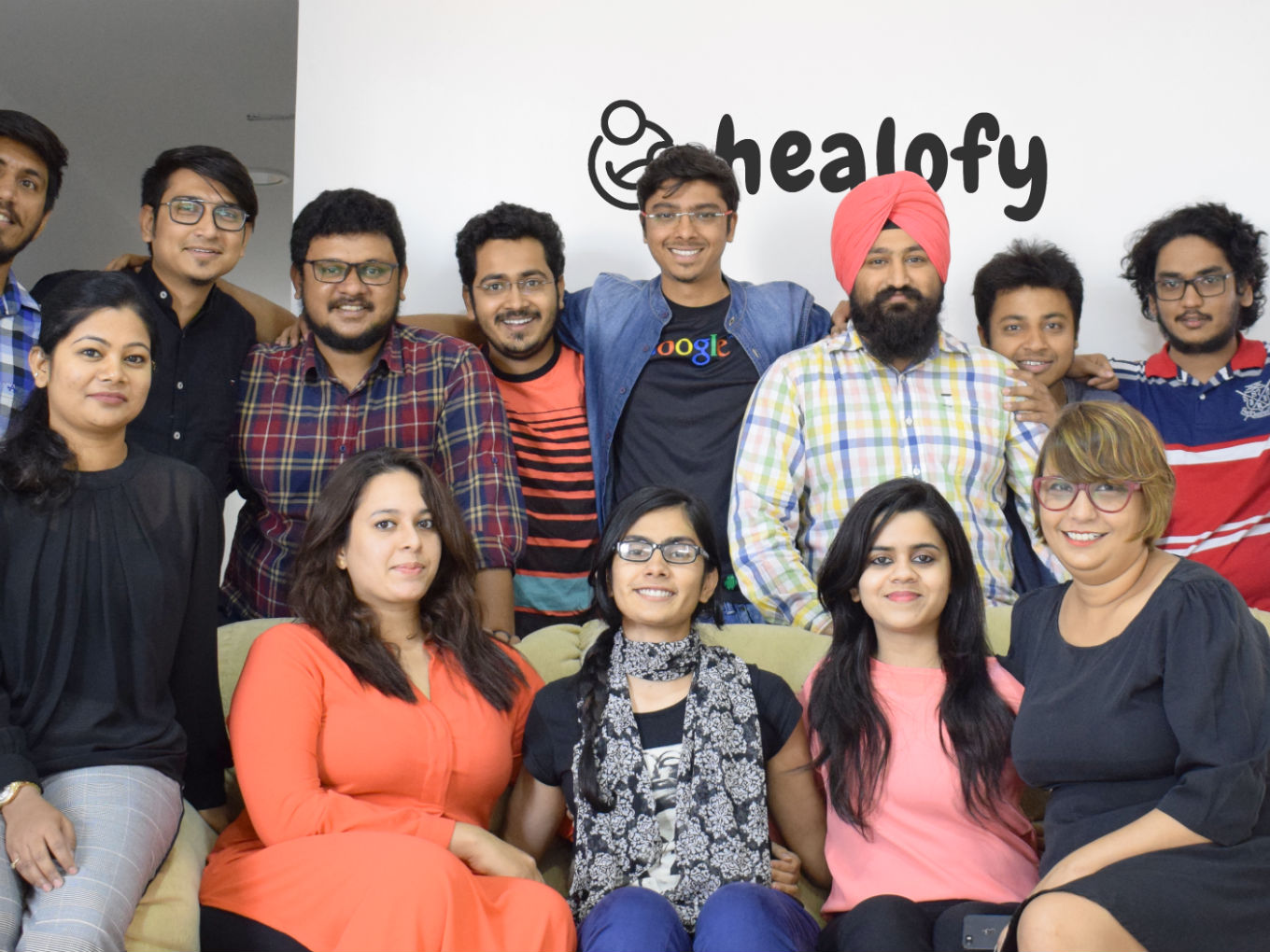 Started as a prenatal and early childhood focused social networking platform, Healofy will now expand into newer categories such as fashion, food and lifestyle and will be available in eight vernacular languages from the existing bilingual support (English and Hindi). The company is specifically focusing on making ecommerce accessible for women in smaller cities and towns.

The company will also use the funds to strengthen its product, engineering and data science teams along with scaling its machine learning and personalisation engine.

Founded in September 2016 by Gaurav Aggarwal and Shubham Maheshwari, the company claims to have over 500K Daily Active Users (DAUs) on their mobile app.

It is now looking to strengthen its community play by focusing on user-generated content to create a network for like-minded women to consume content tailored to their preferences, forge strong relationships with members and freely share views on a wide range of topics.

“We believe in the potential of she-economy in India. In China, leveraging content and social features, BabyTree seized the first-mover advantage of serving M&C population. We believe the excellent Healofy team can grow aggressively in this sector,” said Huainan Wang, founder and CEO of BabyTree.

The company had earlier raised funds from Anupam Mittal, founder of Shaadi.com and Jitendra Gupta, founder of Citrus Pay and other Silicon Valley-based marquee investors in October 2017. They were also selected by Y Combinator in 2017. It also plans to catalyze ecommerce for women in the smaller cities and towns by helping them transact online.

“Women are the primary purchase decision makers in most Indian households. Our data shows they are social in their decision making underlining the importance of building trust through a strong network. To help them transact online, it is critical to innovate and provide for an online shopping experience similar to the offline world, ” said Gaurav Aggarwal, CEO, Healofy.

As the company changed its focus from parenting network to a diversified community for women, the company’s competitors such as BabyChakra, MamaEarth, and Sheroes have also evolved.

India has been slowly coming to terms with the potential market capabilities of women who account for 48% of its 1.3 Bn population. On the professional front, women make only 27% of the workforce (2018 World Bank Report), and women in startups form an even smaller demographic.

However, they continue to be a huge promising part of the consumer side. Along those lines, in the consumer health market , the focus on women-centric products has evolved over time and is receiving increased investor attention as well as customer traction.

[The article was written by Bhumika Khatri and Yatti Soni.]