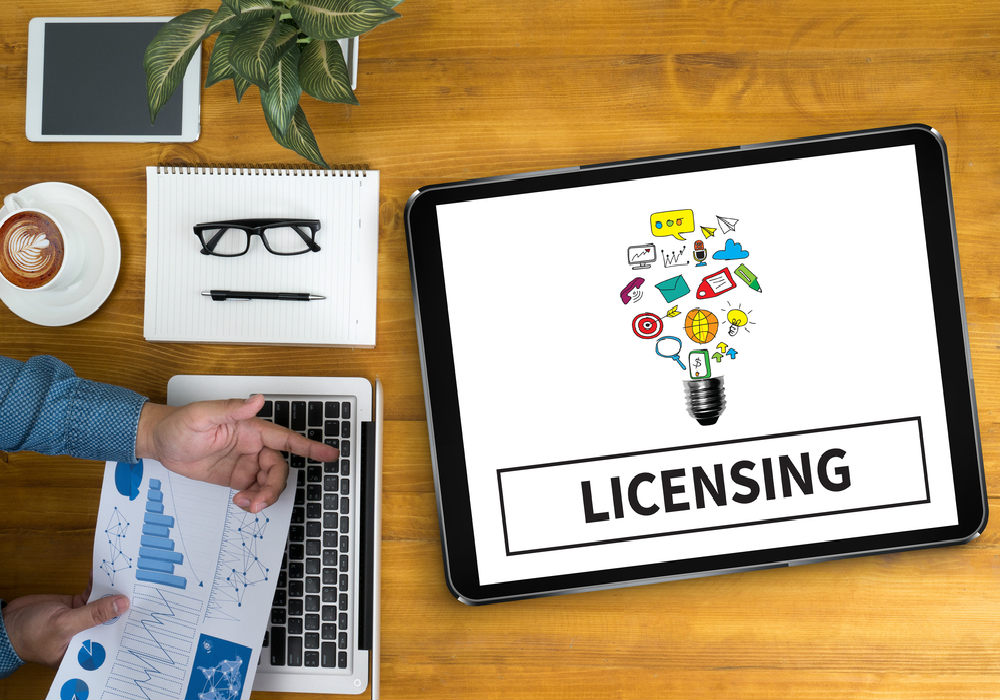 Bengaluru-based online lingerie retailer, Zivame has reportedly applied to the government for the license to function as a single brand retailer.

The development comes in lieu of a policy that came into existence in 2015, which allows companies that are backed by foreign investment selling their private labels to build ecommerce channels for selling their products.

Actoserba Active Wholesale, the parent company of Zivame, has applied to the Department of Industrial Policy and Promotion (DIPP) for expanding its existing operations and for converting to retail from wholesale operations. The request has been made “to undertake single brand retail trading of Zivame branded products, including (through) ecommerce,” as per the DIPP website.

Additionally, Italy-based fashion brand, Benetton has also applied for the same, where it wants to change its existing model to a single brand and facilitate its own ecommerce store as well. Benetton currently operates a wholesale business in India where its products are sold via a network of franchisee outlets.

An email sent to Zivame did not elicit a response at the time of publication.

As per the current scenario, foreign direct investment (FDI) in India up to 49% is permitted under the automatic route. Beyond that, government permission is required. Under the current regulatory framework, to facilitate foreign investments, the company’s products need to fall under a single brand and and to be sold under the same brand globally.

In order to attract more FDI in retail sector, the government is now planning to allow 100% foreign investment through automatic route in single-brand retail to capture bigger global players in the industry.

In October 2016, in a similar move, it was reported that online furniture retailer Urban Ladder was planning to open offline stores as it shifts its business model from an ecommerce platform to a furniture brand.

Zivame was founded in 2011 by Richa Kar as an aggregator of lingerie brands. In September 2016, the company pivoted to a private label business in a bid to improve its margins and, thereby, boost its revenues.

In January 2017, it was reported that Richa Kar had stepped away from the daily business operations of the portal. Shaleen Sinha, who was hired as the Chief Operating Officer (COO) in November 2015 took over the operations, as a result of an investor-led reshuffle.

Following a Series C raise in September 2015, the company also announced its omnichannel strategy of adding 100 offline store and fitting centres across the country over the next two years. Other startups in this segment include Buttercups, Clovia, PrettySecrets, etc.