Investments in sectors such as hospitality, healthcare etc will be explored 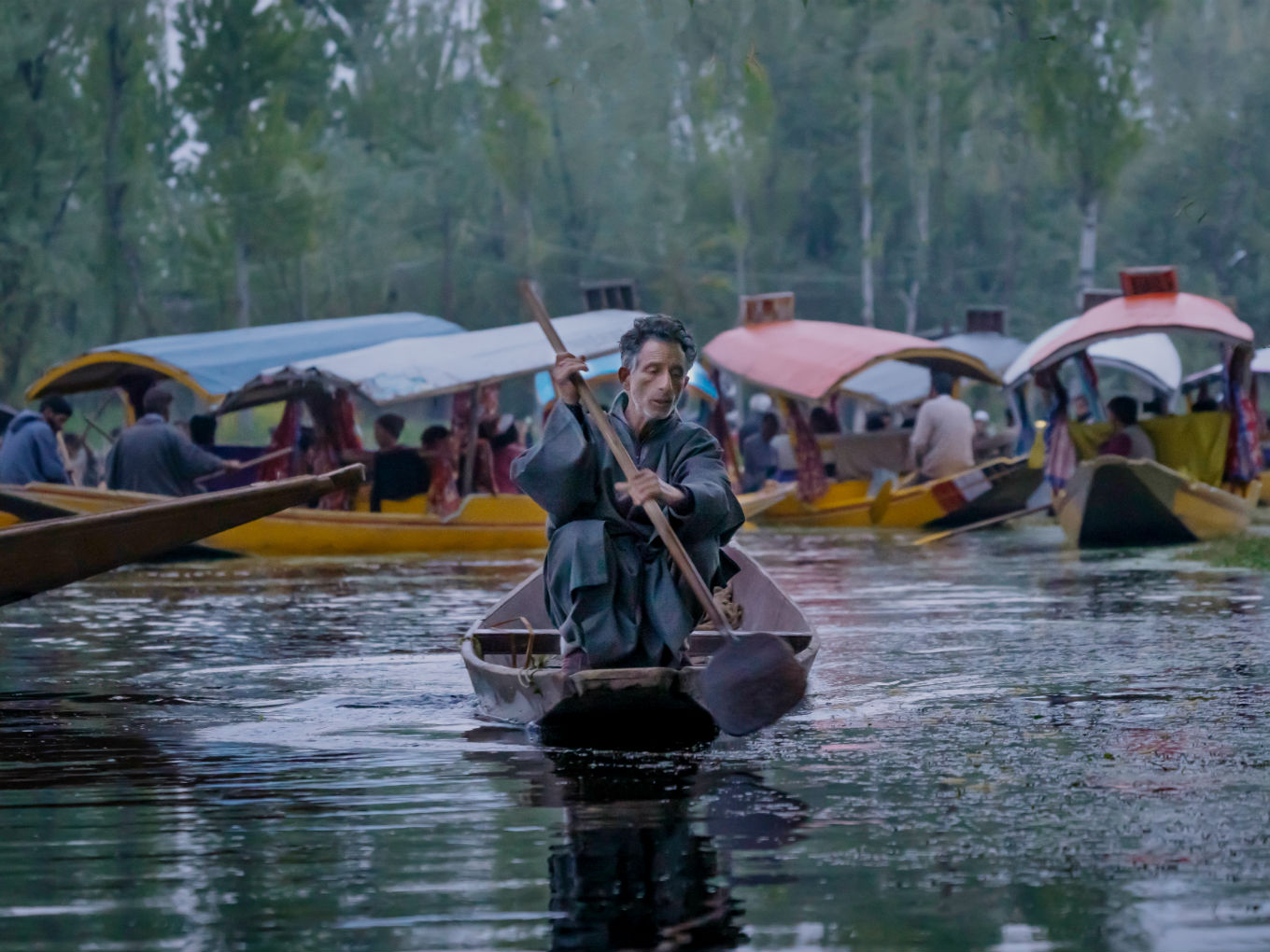 The government has proposed that with the special status removed, the union territories will be open to private investments and thus, will grow. In this bid, the government is also reportedly looking to host an investor’s summit in Jammu and Kashmir in October.

The plan for the summit is to host major industrial groups and unveil concrete ideas for investment in sectors including hospitality, pharmaceuticals, agro processing and healthcare. The plan is to have Prime Minister Narendra Modi inaugurate the showcase summit.

Despite being a centre of continued unrest, the central government has been slowly pushing Jammu and Kashmir towards commercialisation. In October 2018, the state had officially introduced J&K Startup Policy-2018. The new policy aimed at inspiring young entrepreneurs in the state to pursue innovation and create a conducive and vibrant startup ecosystem in J&K.

The policy was to help in accelerating economic growth while generating employment opportunities in J&K. According to the policy, which will be valid for the next 10 years, startups will be provided a monthly allowance of up to $166.9 (INR 12,000) for a period of one year during incubation.

Further, recognised startups will receive a one-time assistance of $16.7K (INR 12 Lakh) for product research and development. This assistance will also be available for startups that are working on introducing an innovative product or service in the market.

The Jammu & Kashmir Entrepreneurship Development Institute (JKEDI), under the startup policy, has been working to train the youth  in retail, services, manufacturing, and agro-allied sectors to help them establish their own ventures. JKEDI, along with Bari Brahmna Industrial Association (BBIA) have been planning to create an angel and venture capital network in the state.

Notably, under the DPIIT’s 2018 State Startup Ranking Framework, Jammu and Kashmir was counted among the emerging states.