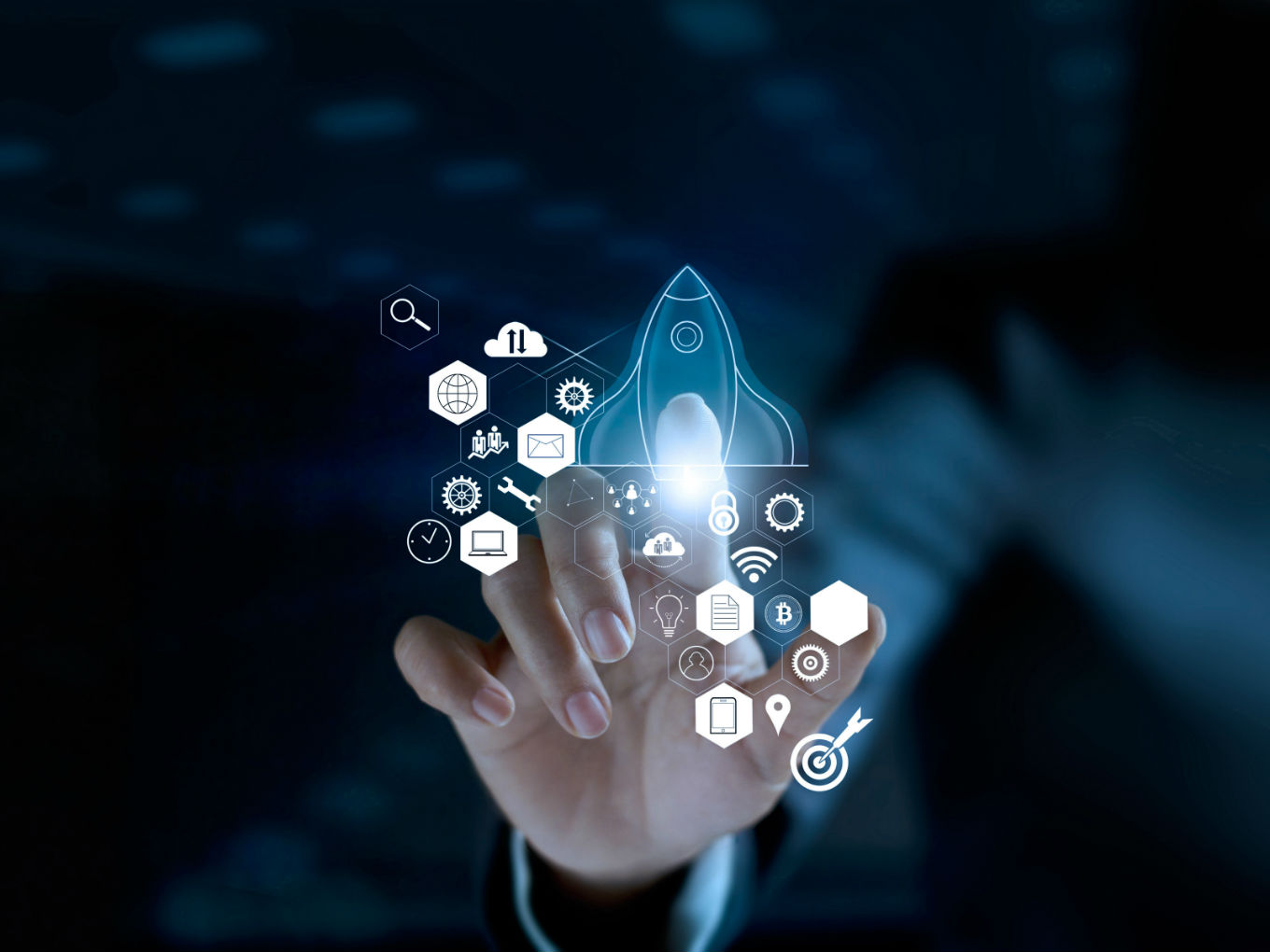 The Jammu & Kashmir Entrepreneurship Development Institute (JKEDI) along with Bari Brahmna Industrial Association (BBIA) is rooting to create an angel and venture capital network in the state. The two organisations held a meeting on Saturday (January 12) to further promote innovation-based startups in the State of Jammu and Kashmir under the J&K Startup Policy 2018.

The aim of the meeting was to provide detailed information about the Jammu and Kashmir Startup Policy and the incentives available to the registered startups under the policy by the state government.

During the meeting, the participants also discussed the significance of the synergy between JKEDI and industrial fraternity of J&K to create the state’s first investor network, Jammu & Kashmir Angel Network (JKAN) and Jammu and Kashmir Venture Capital Network (JKVCN).

Discussions over various aspects of the startup policy such as incubation facilities, funding facilities, energy assistance and tax benefits among others, were also held during the meet.

It was also decided that there is an urgent need to facilitate the launch of innovation-based startups in the state which is nowadays considered as the main drivers of the country’s economic and social solidarity.

JKEDI had been designated as state nodal agency for the implementation of the J&K Startup Policy 2018 which will be valid for 10 years.

The policy which was approved in September 2018 by the state government, was aimed at inspiring young entrepreneurs of the state to pursue innovation and create a vibrant startup ecosystem in J&K.

In a bid to develop the state’s startup ecosystem, the government will grant founders a monthly allowance of up to INR 12,000 ($16) for a period of one year during incubation. Recognised startups will be provided with one-time assistance of INR 12 Lakh ($16.9K) for product research and development.

The policy was implemented to help to accelerate the state’s economic growth while generating employment opportunities in the state.

To encourage the youth of the state, it also made some amendments to the guidelines of two startup schemes Seed Capital Fund Scheme (SCFS) and Youth Startup Loan Scheme (YSLS) which are dun by the JKEDI. Under the amendments, the government enhanced the age limit, seed capital and loan amount.

It has also included budget allocation for specially-abled people and upscaling of business units established by the educated youth of the state under these schemes.

Under the SCFS scheme, INR 10 Lakh ($14.1K) is provided to the eligible youth of the state as seed capital. Further, the rest of the business costs needed are also given through bank finance on lower interest rates.

It also provides direct off-bank finance under its YSLS programme under which projects which costs upto INR 20 Lakh ($28.2K), are directly financed at 6% simple interest.

Recently, the Department of Industrial Policy & Promotion also released the State Startup Ranking report where Jammu and Kashmir had ranked among the emerging states.